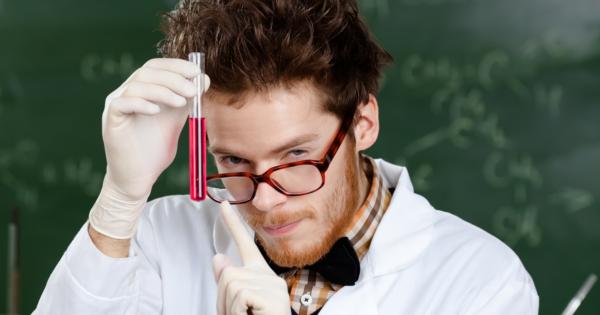 Matthew Liao, the director of NYU’s Bioethics Program, suggests that environmental conservation efforts focus more on fixing humans, rather than previous attempts to fix the world.

"[Y]ou can fit in airplanes better!"

“We tried to think outside the box,” Liao told BBC. “What hasn’t been suggested with respect to addressing climate change?”

Liao’s “out of the box” brainstorming led to the possibilities of human engineering. His first idea: making people intolerant of red meat, thereby reducing demand and decreasing greenhouse gases emitted from livestock.

“[Eighteen percent] of greenhouse emissions come from livestock farming, so if we ate less meat we could greatly reduce our environmental impact,” said Liao. “We can artificially induce intolerance to red meat by stimulating the immune system against common bovine proteins.”

Liao envisions a ‘nicotine-patch’ like product which people could use to overcome their meat cravings.

His second idea: shrinking humans to reduce their energy needs.

“Reducing height by 15cm would mean a reduction in mass of around 25%,” explained Liao. He continues to say that even though short people face a challenging social stigma, “you can fit in airplanes better!”

Liao is not the only one thinking up creative prospective solutions for climate change. Back in 2013, artist Arne Hendricks suggested that the ideal human height was 50 cm, while another artist, Ai Hasegawa, proposed that women become surrogate mothers for endangered species such as sharks.

Liao and his staff say they are not suggesting such ideas become mandatory, but they do think they will provide viable and desirable options for people in the future.