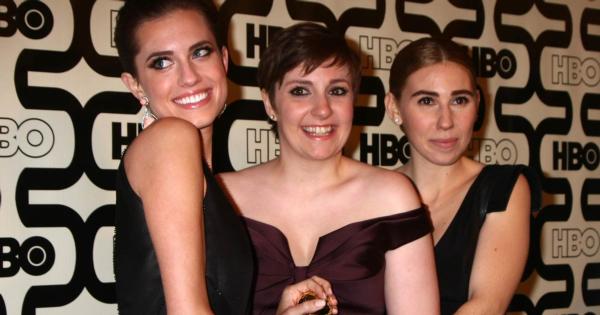 The story, recounted in her recently released memoir, Not That Kind of Girl, is apparently just that—a story.

The story, recounted in her recently released memoir, Not That Kind of Girl, is apparently just that—a story.

According to Breitbart reporter John Nolte, "Dunham drops close to a dozen specific clues about the identity of the man she alleges raped her as a 19 year-old student…[but] [u]nder scrutiny, Dunham's rape story didn’t just fall apart, it evaporated into pixie dust and blew away.”

Dunham mentioned details about her supposed rapist, such as his job at the campus library, his hosting of the college radio show Real Talk with Jimbo, his distinctive mustache, and even his purple cowboy boots.

She was also clear about his party affiliation. On three occasions, Dunham wrote that her attacker was a conservative or a Republican, and a prominent one at that—no less than the "campus's resident conservative."

While there was a conservative student named Barry on campus during Dunham's time at Oberlin, he does not match her description; his graduated in a different year than Dunham's alleged rapist and was clean shaven in every picture and video Breitbart could find. According to Breitbart, those who knew this Barry laughed at the Dunham's description of him. In fact, after several interviews with staff, faculty, and alumni, Breitbart could not find a single person who matched Dunham's detailed description to any Oberlin College Republican from that time period.

Of course this is not the first rape story in Dunham’s memoir to come under fire. Truth Revolt reported on excerpts of Dunham’s book that appear to portray incidents of sexual abuse. In return, Dunham threatened to sue Truth Revolt, a threat Truth Revolt dismissed.