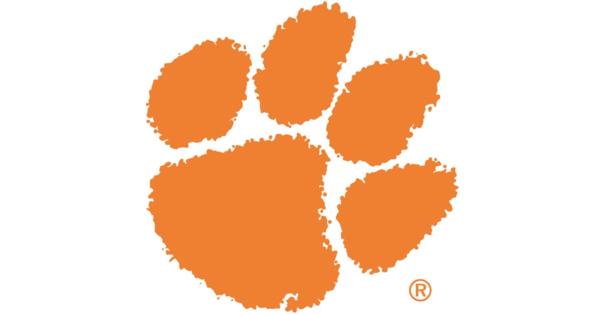 Vandals have struck again in another desecration of campus property following national controversy over the Confederate flag.

In South Carolina, Clemson University’s Tillman Hall was spray painted with the words “Tillman was a violent racist,” “R.I.P. Sen. Coker,” “Blacks must remain subordinate or be exterminated-Tillman,” and “R.I.P. Sen. Pinckney.”

“Tillman was a violent racist.”

Benjamin Tillman was the governor of South Carolina and a U.S. Senator in the late 1800’s and early 1900’s and founded Clemson University in 1893. According to Britannica, he was a champion of white supremacy.

After Tillman Hall was vandalized, a group congregated at the front of the building to wave and raise a Confederate flag on the flagpole. Fox News found pictures of the flag-raising on a Facebook page for the “Sons of Southern Pride.”

Members of another Facebook page called “Support our Confederate Flag” (which has promoted events for Sons of Southern Pride) claimed they were not involved in raising the Confederate flag after the vandalism at Tillman Hall.

Administrators of the Sons of Southern Pride Facebook page did not respond to Campus Reform’s request for comment.

Earlier this year, Clemson’s Board of Trustees voted in support of South Carolina’s government removing the Confederate flag from State House grounds, but voted against changing the name of Tillman Hall.

“While renaming Tillman Hall will, in isolation, fail to secure a sustainable and more inclusive future for the University, it is far more than symbolic,” Faculty Senate members wrote in a letter to Clemson’s Board of Trustees. “It is an affirmation that honoring those whose station and legacy were achieved in significant measure via the vilest actions of intolerance has no place at Clemson University now or in the future—even as the history, university-related role, and scholarly study of those same individuals must have an indelible role in our educational mission.”

The Faculty Senate letter was signed by nine of the group’s past presidents. They requested an open forum where the Board of Trustees and faculty could discuss changing the name. A tenth former Faculty Senate president wrote his own letter in support of the open forum.

“It's a complex issue and I do see both sides, but my view is, when we start revising history where will it stop?” a Clemson senior who wished to remain anonymous told Campus Reform. “I will admit that Tillman's view of black people was very wrong, but I don't want us to forget a man that was instrumental in founding a school that I love so much.”

“If we are going to change everything that was done by a racist, we wouldn't have a nation. George Washington owned slaves and Abraham Lincoln was a white supremacist. Should we change everything associated with them?” the student asked. “We can't wipe out history just because we don't like it.”

The defaced walls of the building were painted on last Monday while the school was shut down for Independence Day. The graffiti has since been cleaned off the walls and university police have opened an official investigation.

“I guess I'll never know who actually vandalized it,” the anonymous student said, “but if it was a Clemson student, that's not what we are about. We are a family and we seriously don't stand for that.”

A statue honoring Civil War veterans at the University of North Carolina Chapel Hill was recently vandalized as well.