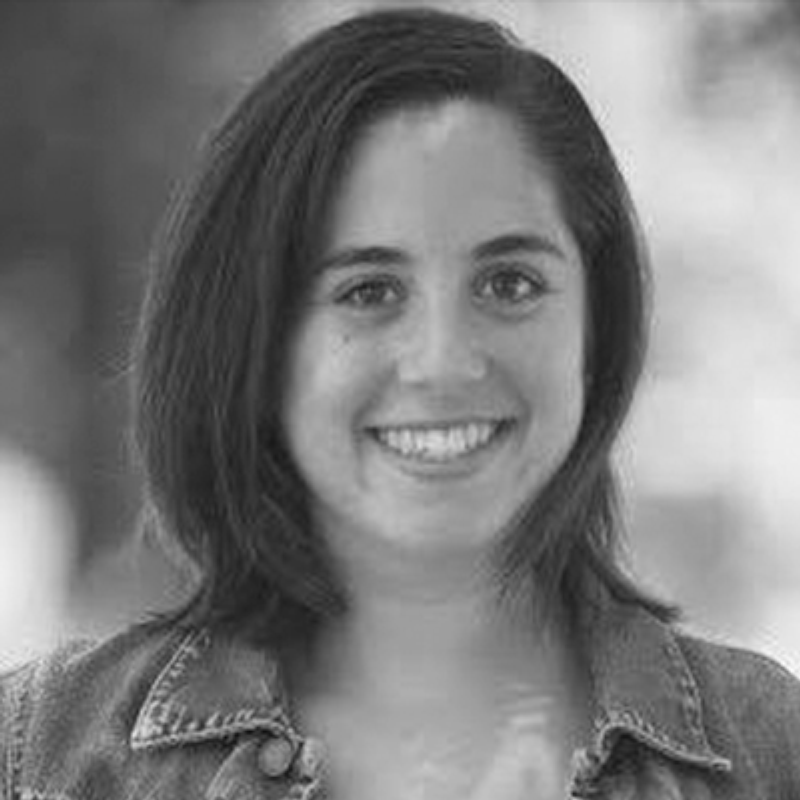 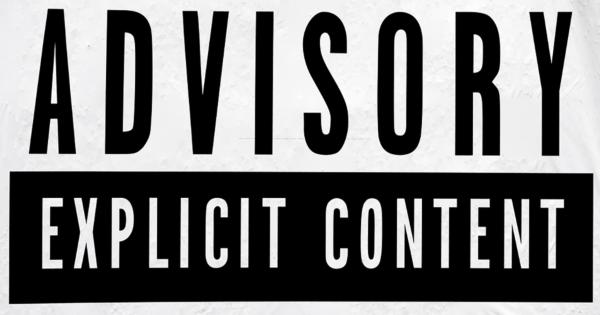 American University’s undergraduate student government passed a bill Sunday calling for the university to include trigger warnings on class syllabi and in curricula.

Shannon McDermott, the bill’s author, told Campus Reform she was motivated to write the bill because she wants students to know that “the Undergraduate Senate as a body fully supports the use of trigger warnings in university and academic affairs.”

“I believe that the faculty senate was confused as to what a trigger warning is..."

“By passing the bill, it makes the position of the Undergraduate Senate one that supports the use of trigger warnings… we pass bills that we are passionate about (in this case, trigger warnings) and then vote on them. If they pass they become something we as a body and individual senators advocate for,” McDermott continued.

Consequently, the university senate’s Twitter page praised McDermott on the day of the bill’s passing for authoring the legislation that calls for mandatory trigger warning in class syllabi.

The legislation, which would not have an immediate impact on the university’s policies, is in response to a September 9 Faculty Senate bill, in which AU professors and staff unanimously determined that trigger warnings hindered an academic environment.

“I believe that the faculty senate was confused as to what a trigger warning is, and that’s why I decided to pass the legislation,” McDermott lamented to AU’s paper.

According to the faculty senate’s resolution, “American University is committed to protecting and championing the right to freely communicate ideas – without censorship – and to study material as it is written, produced, or stated, even material that some members of our community may find disturbing or that provokes uncomfortable feelings.”

Although the resolution permits faculty to warn students of potentially “controversial” material, “the Faculty Senate does not endorse offering ‘trigger warnings’ or otherwise labeling controversial material in such a way that students construe it as an option to ‘opt out’ or engaging texts.”

At the same time, Larry Engle, AU’s Faculty Senate’s chairman, claims that faculty “do not endorse or mandate trigger warnings, but we certainly don’t object to them,” he told the school’s paper.

“This resolution unfortunately reinforces the disconnect between students and our faculty,” Gilthorpe announced.

Gilthorpe’s view appears to be a popular one amongst AU’s Student Government. Mary-Margaret Koch, the student government’s executive director of mental health and advocacy told Campus Reform she believes “providing students with a heads up to prepare for difficult material poses no threat to academic freedom or free speech, which [Gilthorpe] and I value greatly.”

“[Trigger warnings] will allow students to know what they're learning about, discussing, and watching and therefore promotes not only a comfortable living and learning environment but increases academic conversation,” McDermott stated. “I want AU students to feel entirely comfortable in the place they are living and learning, and small steps like putting trigger warnings on syllabi is a great way to start.”