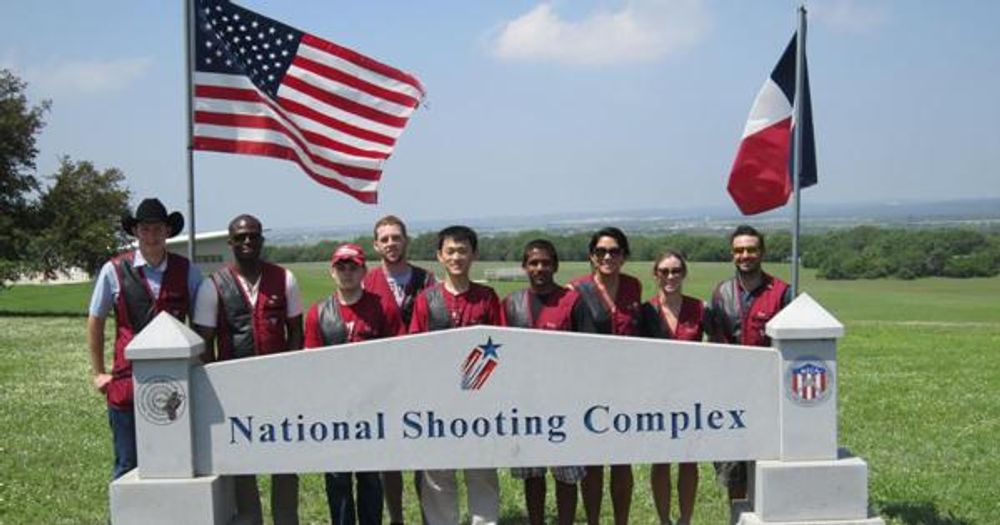 Shotgun, rifle, and pistol shooting teams have received over $1 million in funding from the National Shooting Sports Foundation (NSSF) over the last five years, prompting Second Amendment opponents to question the acceptability of universities accepting donations from the organization, The Boston Globe reports.

The NSSF calls itself a trade association representing firearms manufacturers and sportsmen dedicated to promoting, protecting, and preserving hunting and shooting sports. This includes spending money to lobby the government and mobilize voters to defend the Second Amendment.

The NSSF maintains a webpage outlining its process for awarding grants for collegiate shooting teams, saying the clubs can use the funds for ammunition or any other activities related to shooting sports. This year, NSSF has $100,000 available to disburse in increments of up to $10,000 to shooting clubs established during the spring 2016 semester or later.

“College is all about expanding your horizons and having new experiences,” the description reads. “As an established shooter, you are well equipped to help your friends, classmates and faculty learn about target shooting and firearm safety.”

In addition to the NSSF, the National Rifle Association (NRA) also helps sponsor collegiate shooting. According to the NRA website, over 300 colleges offer shooting programs, and the NRA supports them by awarding $5,000 scholarships to worthy students and hosting interscholastic shooting tournaments.

Harvard University’s century-old old shooting sports team, for instance was recently revived after having been defunct for a few years thanks to a $10,000 grant from the NSSF.

The club’s stated goal is to “Beat—nay—destroy Yale. And then compete at Nationals.”

Harvard’s Ivy League rival has placed itself at something of a disadvantage, though, as Yale University banned donations from pro-gun lobbying groups in 2013. Prior to the ban, Yale’s shooting sports club had received $20,000 from the NSSF.

“You don’t have to vet any organizations you don’t have funding from,” university spokesman Thomas Conroy explained, alluding to the pressure within academia to disassociate from organizations that resist liberal policy priorities.

Michael Hoffman, the director of Bentley University’s Center for Business Ethics, said he thinks schools should steer away from accepting donations from the gun lobby.

“In this case of a gun lobbying group who wants to start gun clubs on campus and would fund universities to help in that effort, it just sounds to me like a preposterous idea, given the situation we’re in today, with so much gun violence taking place in educational institutions from elementary schools and secondary schools to universities,” Hoffman argued.

Harvard shooting team co-captain Jess Clay, on the other hand, says he is fine with accepting donations from the gun lobby.

“I don’t see a problem with it,” Clay said. “We’re always on the lookout for funding. Shooting is an expensive sport.”

Barmak Nassirian of the American Association of State Colleges and Universities says colleges and their clubs accept donations from a variety of groups.

“Gun lobbying strikes a lot of people as problematic,” Nassirian observed, but pointed out that “higher ed has raised money from governments that have horrific human rights records.”

Nassirian also noted that most universities oppose the trend of legalizing concealed carry of firearms on college campuses, betraying a fundamental hostility to gun rights on the part of faculty and administrators.

“If you poll college presidents and administrators, there’s almost unanimity against concealed carry,” Nassirian said. “There’s really no disagreement that that’s dangerous and does not foster a workable environment on college campuses.”

The NSSF headquarters is located in Newtown, Connecticut, 6 miles from the former site of Sandy Hook Elementary School, where 26 students and staff were killed by a gunman in 2012.