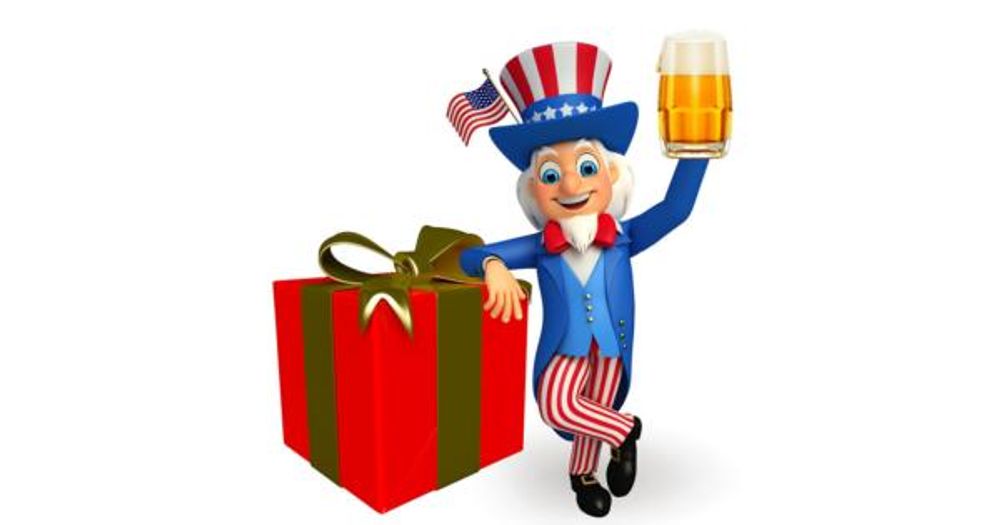 Black Lives Matter has called for an absolute right to free education in its first official public policy platform, even arguing that free access to public higher-ed should be a constitutional amendment.

“Under the current U.S. Constitution, education is not a constitutional right, which means that states within the U.S. make their own laws and allocate their little-to-no resources for public schools,” the group wrote in its list of six platform demands, released just days before the two-year anniversary of the shooting of Michael Brown.

[RELATED: Free community college would cost NYC up to $232 million per year]

“As a result,” they claim that “education in this country is grossly unequal and underfunded,” identifying a constitutional amendment guaranteeing the right to free public education as the only proper solution, which they elaborate upon in a policy brief on the same website.

“A constitutional amendment guaranteeing the right to a fully-funded education would clarify and enhance the role of the national government in ensuring finance and resource adequacy, address the education needs and priorities of the [U.]S. as a whole, and provide necessary guidance to state and local governments to help raise the baseline of education quality, achievement, attainment, and accountability,” the organization asserts.

Additionally, the group demands a “social worker for every 40 students,” and “free health services” on campus, including access to reproductive gender surgery—all of which it wants to be acknowledged in the proposed amendment.

Notably, BLM also calls for “high quality food” options in all campus dining halls. Recently, however, demands of this sort have been challenged on the grounds that gourmet meals discourage well-to-do students from attending other institutions, thus perpetuating the rich-poor gap within academia.

The activist movement also asserts that “free daycare” should be made available to students with children, with access to such benefits enshrined in the aforementioned amendment.

To top it off, the groups calls on states that allow voters to amend their constitution through a ballot initiative to consider the proposed right to higher education in the fall, citing a failed measure in Mississippi as its model legislation.

In defense of its radical position, BLM explains that America is an “outlier” when it comes to education, noting that nearly every other country besides the U.S. has “some type of constitutional or statutory right to an education.”

Recently, Democratic presidential nominee Hillary Clinton proposed a plan for free college in a likely effort to appeal to the supporters of her since-defeated contender, Bernie Sanders. Clinton’s plan, though, would only apply to students from families with an annual income of $85,000 or less, with that number increasing by $10,000 annually over four years until it reaches $125,000 in 2021.

BLM, on the other hand, has proposed an absolute right to free education, meaning all prospective students would have access to taxpayer-funded schooling regardless of family income.

While BLM has not provided an estimated cost for its plan, Clinton has estimated that her scaled-down version would be at least $350 billion over 10 years, and Sanders benchmarked his more-ambitious plan at $750 billion.