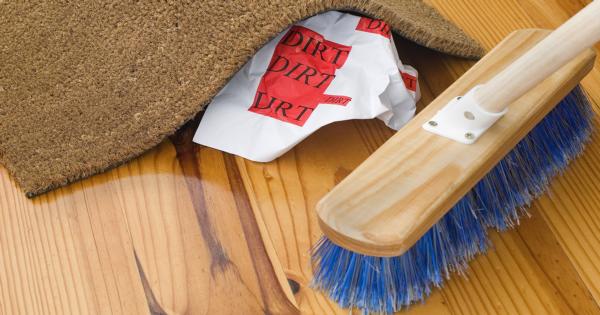 The University of Northern Colorado (UNC) has decided to scrap its controversial Bias Response Team, saying it will now consolidate bias-related complaints with other student concerns.

In her State of the University address Wednesday, UNC President Kay Norton announced that the BRT, at least in its current iteration, would no longer exist, according to The Greeley Tribune. Instead, bias concerns will be handled through a process that already exists to handle student complaints regarding discrimination and other matters.

“We will no longer have a separate process for bias-related concerns.”

“We will no longer have a separate process for bias-related concerns,” Norton said.

UNC received national backlash after claims that the BRT was being used to chill speech on campus, particularly in the case of one “bias-related incident” that prompted the team to tell a professor he could no longer discuss controversial subjects like gay marriage or global warming in class because students were uncomfortable with the topics.

In June, state senator John Cooke lambasted the BRT in an open letter to Norton, writing that he is “both astonished and disappointed” at the “intolerance and intimidation” practiced by the team.

“UNC seems to have fallen victim to the same political correctness industry that has plagued other once great educational institutions,” Cooke laments in the letter. “From where I sit, I think you’ve lost sight of the purpose of the University—education, teaching, and stimulating students to be critical thinkers, not [stifling] free speech through intimidation and corrosion through threat of ‘Biased Response Team.’”

Norton finally admitted Wednesday that the BRT’s overreach was stunting, rather than encouraging, student growth.

“It is our duty to help students learn to navigate difficult situations, but we can’t achieve that if we constantly intervene on their behalf,” she acknowledged, positing that the university must seek to strike a balance between creating a healthy campus environment and fostering free speech.

UNC spokesman Nate Haas later clarified that the decision to eliminate the BRT does not mean that bias-related complaints will no longer be investigated, but rather that the process will take place under the auspices of a different department.

Moreover, he indicated that the same individuals who served on the much-maligned BRT would continue to handle bias complaints under the new system.