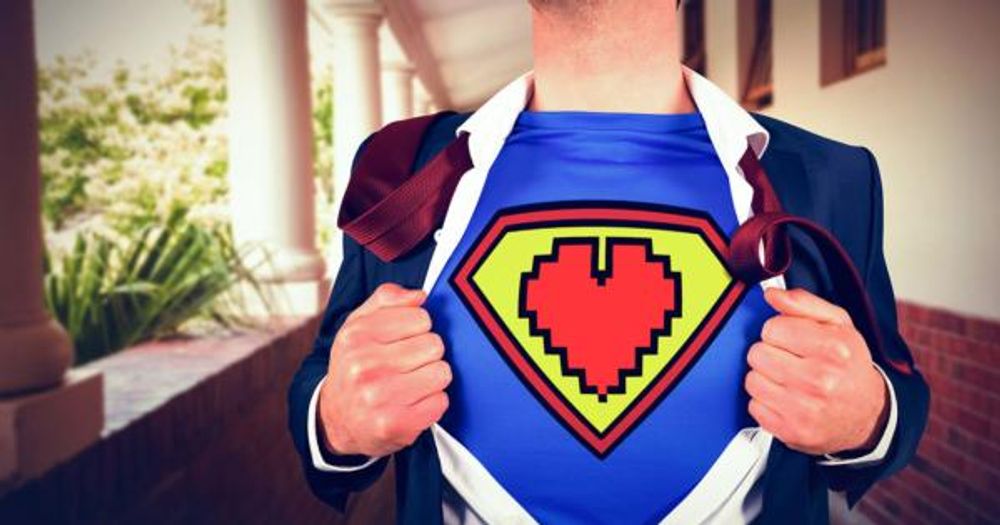 In his convocation speech to new students Monday, the president of Northwestern University promised to provide “safe spaces” while snidely criticizing anyone who disagrees.

“The people who decry safe spaces do it from their segregated housing places, from their jobs without diversity—they do it from their country clubs,” Morton Schapiro declared during the speech, according to The Daily Northwestern.

“It just drives me nuts,” he added, possibly alluding to a controversial letter to freshmen at the nearby University of Chicago in which the Dean of Students emphatically rejects any institutional support for safe spaces, “so-called trigger warnings,” or censorship of invited speakers.

While Schapiro did not mention the UC letter by name, he directly challenged its sentiments, telling students to “look for those safe spaces,” and pledging that “if you can’t find them, we will help you find them.”

Schapiro did not stop at safe spaces, however, directing his remarks at the larger debate over the “coddling” of college students through trigger warnings and awareness of microaggressions.

Asserting that he remembers every microaggression he’s ever experienced, Schapiro told students that such incidents “cut you to the core,” and that those who deny the existence of microaggressions are “idiots.”

Schapiro also expressed support for providing students with “trigger warnings” before exposing them to potentially traumatic content, such as when the topic of sexual assault is discussed in class.

“If they say that . . . you shouldn’t be warned to prepare yourself psychologically for [traumatic content], that somehow that’s coddling, those people are lunatics,” he declared.

Monday’s convocation was merely the latest salvo from Schapiro, who has already affirmed his devotion to political correctness twice this year with op-eds in The Washington Post and The Los Angeles Times.

“We all deserve safe spaces,” he opines unambiguously in the January Washington Post op-ed, illustrating his point by relating a story involving his school’s dining hall.

According to Schapiro’s account, a group of black students were eating together in the cafeteria when they were approached by several white students who wished to join their table because they “wanted to stretch themselves by engaging in the kind of uncomfortable learning.”

Schapiro acknowledges that the white students were “well-meaning,” but insists that they “didn’t have the right to unilaterally decide when uncomfortable learning would take place,” concluding that all students need safe spaces to shield them from such annoyances.

More recently, he co-wrote another op-ed for the Times in August with the president of Lewis and Clark College, Barry Glassner, in which the two administrators express sympathy for student protesters, blaming schools for being insufficiently committed to inclusivity.

“As college presidents ourselves, of course it is our preference that students collaborate with faculty and administrators rather than occupy offices, shut themselves off from fellow students with whom they disagree, or leave school,” they write. “But we recognize and accept that these students are coming of age in a time of political, social, and economic turbulence unseen in a generation. This year’s presidential election rhetoric only makes things more volatile.”