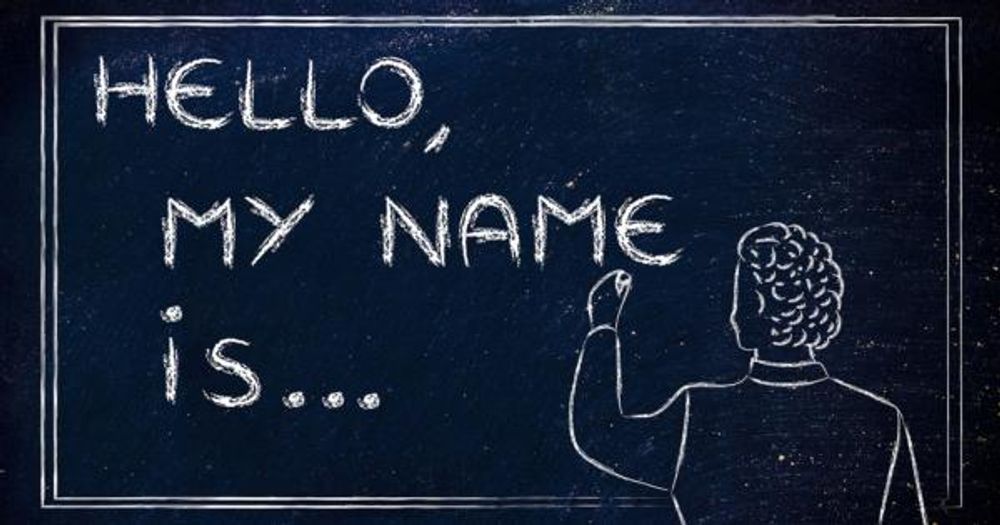 Students at the University of Michigan-Ann Arbor may now designate preferred pronouns on class rosters, following a year-long effort by the UM “pronoun committee.”

According to an email sent out by the administration and obtained by Prager University, this means that any student can select whichever pronouns they wish, such as “he, she, him, his, ze, etc.,” or else default to no pronouns at all.

“The University of Michigan is committed to fostering an environment of inclusiveness,” begins the email from Provost Martha Pollak and Vice President for Student Life E. Royster Harper.

"Asking about and correctly using someone's designated pronoun is one of the most basic ways to show respect for their identity and to cultivate an environment that respects all gender identities," Pollack and Harper assert. “If you make a mistake and use the wrong pronoun, you can acknowledge that you made a mistake and use the correct pronoun next time.”

The committee responsible for this is made up of no less than 11 professors and administrators, who have reportedly been working for the past year to implement the new system.

“Trans students at the University of Michigan often find themselves facing threats to their mental and physical safety,” the petition said, noting that before the policy change, students had to speak with their professors directly “or risk being misgendered in the classroom,” which the document calls “a mentally and emotionally draining experience.”

Some students, however, believe that the Pronoun Committee’s resources might have been better spent elsewhere, and question the actual value of the new policy.

“Considering the more pressing issues that we find on college campuses, such as affordability and securing employment for graduates, I am disappointed that our resources are being directed towards a committee like this one,” sophomore Talia Katz told Campus Reform. “There are much more real and important issues than protecting students’ delicate feelings and catering to an easily offended and highly sensitive generation.”

Campus Reform has reached out to the University of Michigan administration for additional details about the pronoun committee, but we have not yet received a response.