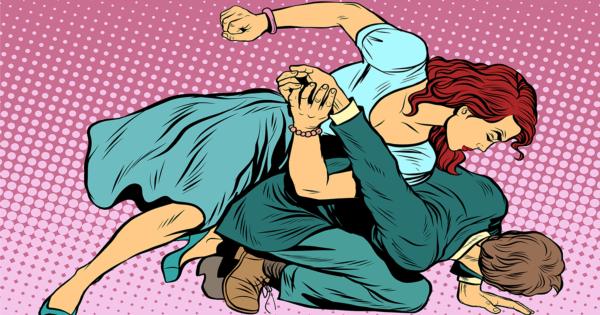 At a Heritage Foundation panel discussion Thursday examining modern-day violations of the First Amendment, panelist Christina Hoff Sommers put the violations of free speech on campuses at the forefront of her discussion, saying that she has witnessed a marked deterioration in academic discourse over the years she has spent touring college campuses.

“All [free speech] issues depend on a population who understands freedom.”

Sommers recalled that when she used to discuss the dangers of “intersectional feminism” at colleges, she would often encounter individuals who voiced their disagreements, but said the exchanges usually resulted in productive dialogue, and maybe even a few drinks afterward.

In recent years, however, she said their tone has become much less civil, pointing out that students have yelled “F you” at her, torn down posters about her events, and sometimes even fled her events to find “safe spaces.”

One of the most famous protests against Sommers came at the University of Massachussets, Amherst, where a particularly distraught student yelled “Fuck you” and chanted “Keep your hate speech off this campus.” Video footage of the tantrum quickly went viral, earning the student the unfortunate moniker of “Trigglypuff” on the Internet.

Sommers said many of the problems stem from “intersectional feminism,” a concept that she claimed began as an attempt to address the ill-treatment of minority groups within the feminist movement, but has since devolved into tribalism and the bullying of whites and males.

Instead of encouraging discussion and the formation of logical arguments, she pointed out, whites and males are now told to “check their privilege” and reflexively concede any position advanced by marginalized groups.

If you are not a woman or a minority, your opinions are discredited, not on their merit, but on your race or sex, which Sommers claimed is dividing people rather than bringing them together, because individuals are encouraged to identify with a specific race or gender, rather than simply identifying with all people.

The overreaction to small issues has also become very prominent, she observed, bringing up the case of the former Dean of Students at Claremont McKenna College, who resigned under pressure last year after students began protesting her failure to set up a “safe space” on campus for marginalized students.

Following the panel, Sommers told Campus Reform that the problem is mostly that intersectional feminism has become the default, claiming that rather than just being taught like any other subject, its premises are now considered above questioning in academia.

She said scholars need to look back at this theory and question it, because it usually comes down to viewing white men as racist and sexist, which is “a recipe for fanaticism” that “encourages tribalism.”

All of the issues discussed by the panel can be traced back to a populace that isn’t being taught the value of free speech, she concluded, telling Campus Reform that “all [free speech] issues depend on a population who understands freedom.”