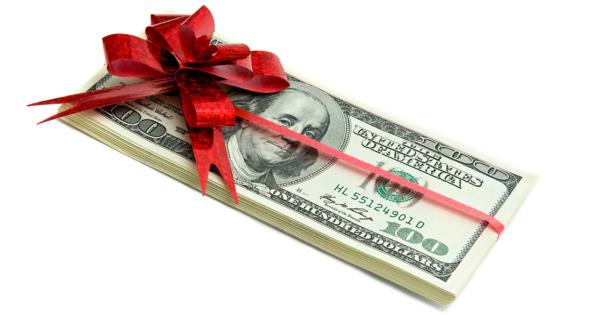 Leaders of the nationwide “sanctuary campus” movement received disheartening news from supportive lawyers, who warned that schools could lose federal funding if they try to shield illegal immigrant students from deportation.

The Cosecha Movement, a national coalition of campus activists that recently coordinated a student walkout at more than 100 schools, began internally promulgating a newly-drafted legal FAQ Wednesday that presents a bleak assessment of the feasibility of its primary demands, such as barring immigration agents from campuses and withholding student information from federal officials.

“The U.S. government is allowed to put conditions on institutions...in exchange for accepting those funds.”

The document begins with the organization’s lawyers claiming to “find it unlikely that the government will revoke any federal funding that the institutions have already received,” explaining that they are aware of just one federal funding program that requires universities to assist with immigration enforcement.

The tone quickly shifts, however, with the observation that “the harder question is whether the U.S. government could add conditions relating to immigration enforcement to future federal funding.” 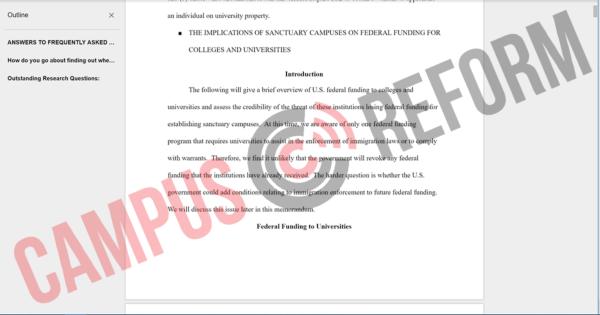 Cosecha’s legal aides then affirm that “the U.S. government is allowed to put conditions on institutions and individuals in exchange for accepting those funds,” and is even “able to add new conditions to existing programs,” meaning a Trump administration could potentially impose requirements that public institutions cooperate in the enforcement of immigration law in order to qualify for federal dollars.

“The U.S. government possesses broad power to condition federal funding. Even individual departments within universities that do not utilize any federal funds have to abide by the conditions of federal funds should the university accept funding,” the document goes on to concede, explaining that such a provision could “allow the government to revoke all funding from universities when, for example, a university police department, not funded by the federal government, fails to abide by new conditions relating to immigration enforcement.” 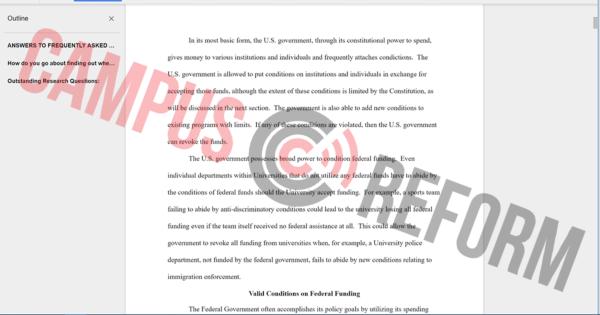 Nonetheless, the attorneys do suggest that the courts might prove willing to block any such efforts, drawing distinctions with the Title VI and Title IX statutes that make federal funding contingent on the absence of discrimination based on race, color, national origin, and sex.

“It is, ultimately, unlikely that the new administration and Congress will be able to successfully add an immigration enforcement condition in the same manner as Title VI and Title IX,” they opine, predicting that while judges have traditionally been receptive to the conditions attached to those statutes, “courts will be much more antagonistic to an attempt at holding all federal funding hostage in order to make institutions assist in enforcing federal immigration laws.” 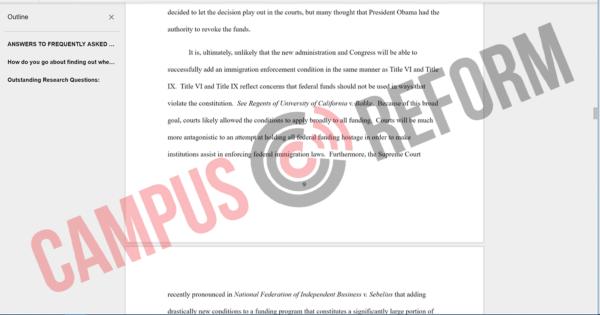 Despite the limitations on the federal government’s ability to coerce institutions through its spending powers, though, the lawyers warn activists that it remains “likely” that a university would be “fearful it will lose federal funding should it choose to designate itself a sanctuary university.” 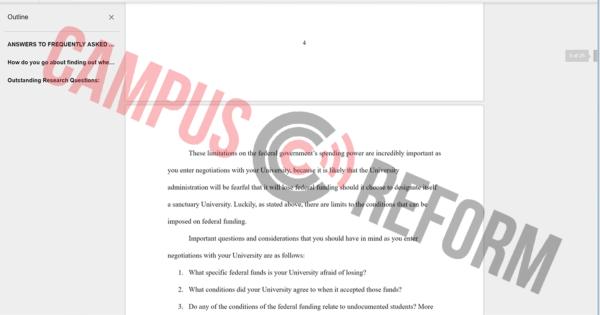 The document then goes on to discuss the conditions under which campus police officers must cooperate with U.S. Immigrations and Customs Enforcement (ICE), including the circumstances that would require school officials to hand over information on a student’s immigration status.

Although the document presents a detailed defense of the cases in which a school would be exempt from disclosing student records, citing the Family Educational Rights and Privacy Act (FERPA) as one federal law that “protects the privacy of student education records,” it also concedes that “federal law provides only limited privacy protections for student records,” saying it is up to student organizers to lobby for “universities [to] develop protective policies.” 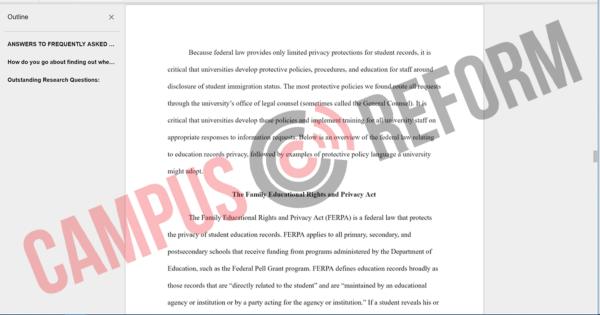 “Should a student’s participation in a Department of State-verified exchange visitor program be terminated and should that student choose to unlawfully remain in the United States, it is likely that the university at which the student attended could be required to provide any and all information the university has about that student’s location,” the FAQ continues. 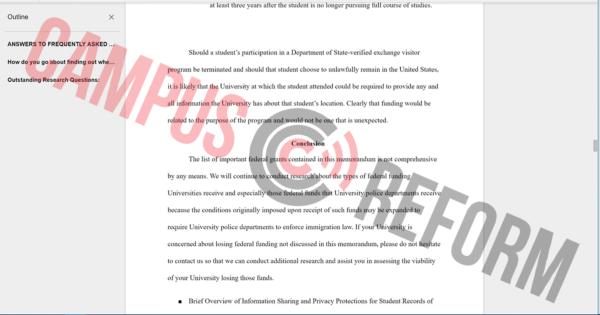 Notably, Cosecha intends to expand on last month’s nationwide “sanctuary campus” walkouts, and has planned a second round of “secretive” sit-ins scheduled for Thursday—a story that Campus Reform will continue to follow closely.