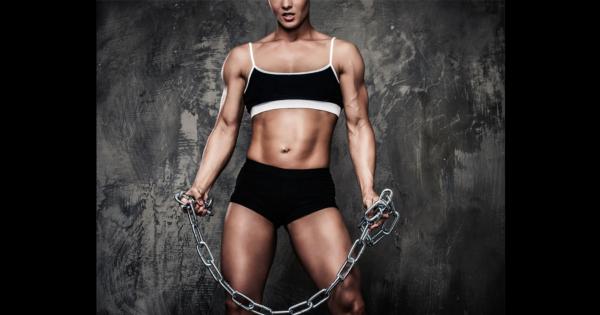 The film, which was based on the real-life rape and murder of Brandon Teena, a young transgender man, was critically acclaimed, winning multiple awards and earning Hilary Swank an Oscar for Best Actress.

“The students...came to the question-and-answer session to make their judgments known, not to listen and engage.”

Peirce explained to CNN in 1999 that she "knew girls who had passed as boys, so Brandon was not some weird person to me. Brandon was a very familiar person.”

"The work was informing me about how I wanted to represent it," Peirce continued. "I wanted the audience to enter deeply into this place, this character, so they...would see her as more deeply human."

However, according to USC professor Jack Halberstam, this didn’t stop Reed College students from attacking Peirce at a schedule screening of Boys Don’t Cry and post-film lecture.

The students accused Peirce of profiteering off of violence against trans people, as well as engaging in transphobia by casting cisgender actress Hilary Swank as Teena instead of a transgender man.

Before Peirce’s visit to the school, protesters had ripped down flyers advertising the screening and lecture, hanging their own posters in their place.

The replacement posters attacked Peirce and her film, saying things like “Fuck your transphobia!” “You don’t fucking get it!” and “Trans Lives Do Not Equal $$.”

Even the podium Peirce was supposed to speak from was defaced with a large poster that said, “Fuck this cis white bitch!!”

Between the film screening and Peirce’s lecture, protesters swarmed the auditorium shouting, “Fuck your respectability politics,” ultimately forcing Peirce to leave the room.

After rules were established for the discussion and Peirce returned to the room, the event once again became out of control and was capped by a student yelling, “Fuck you, scared bitch.”

The protesters then filed out of the room, and Peirce left campus permanently.

Dean of Faculty Nigel Nicholson denounced the student protesters as “not animated by the spirit of inquiry or the desire to learn that usually animates Reed audiences,” asserting that “the students had already decided what they thought and came to the question-and-answer session to make their judgments known, not to listen and engage.”