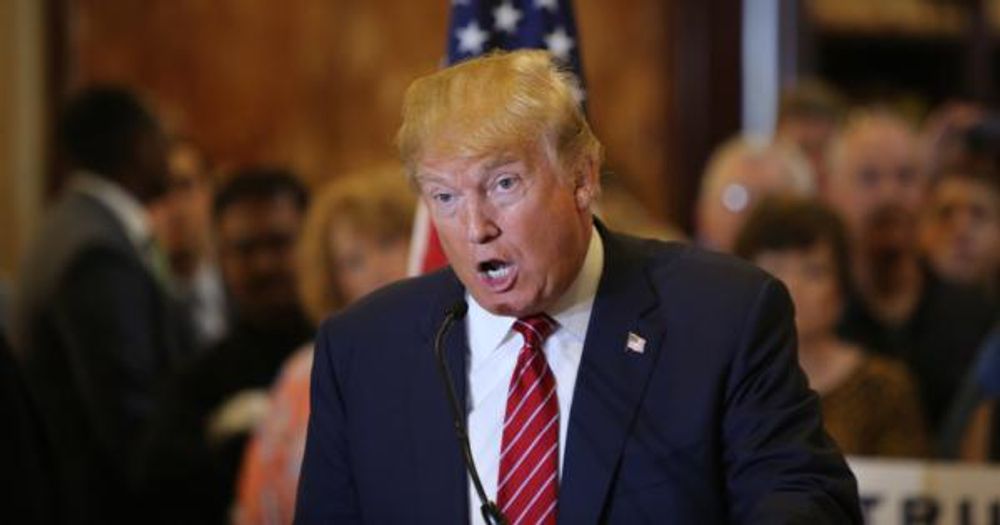 Democrats are going after Donald Trump’s Secretary of Education pick, Betsy DeVos, over some minor donations she made to a non-partisan civil liberties group back in 2012 and 2013.

Politico reports that some Democratic lobbyists and lawmakers are concerned with DeVos’ donations to the Foundation for Individual Rights in Education (FIRE) because of the group’s legal representation of students who have been denied due-process rights when accused of sexual assault.

Lisa Maatz, a top policy adviser at the American Association of University Women, told Politico that she sees the donations as “a red flag,” possibly viewing a DeVos nomination as a threat to her organization, which advocates for the enforcement of Title IX.

“In the absence of an actual record…I think these kinds of donations take on even greater importance, because we have to rely on her contributions to inform us on particular issues,” Maatz asserted, albeit without mentioning DeVos’ long history of donating to a variety of other causes.

In fact, DeVos and her megadonor family have contributed $20.2 million to Republican candidates and causes since 1989, including more than $4 million to the Republican National Committee alone. In comparison, she and her husband donated a mere $10,000 to FIRE over a two-year period.

Nonetheless, Democratic senators have apparently told Politico that they plan to grill DeVos on her perceived leniency with regard to campus sexual assaults.

“Ms. DeVos must fully explain whether she supports the radical view that it should be more difficult for campus sexual assault victims to receive justice,” Sen. Bob Casey contended.

DeVos herself has been relatively quiet on this issue, as Watchdog’s Ashe Schow points out, noting that Politico’s article offers zero proof that DeVos actually wants to raise the standard of evidence required for prosecuting the accused.

“The main problem with the article is that it offers no proof whatsoever that DeVos wants to raise the burden of proof for colleges and universities in adjudicating sexual assault (the fact that colleges are handling such felonies is a problem in itself),” Schow writes.

Additionally, Schow clarifies that FIRE’s goal is not to defend the guilty but rather to ensure that the accused are afforded proper due-process rights, and points out that this is only one of FIRE’s many objectives, with its primary mission being to protect the First Amendment on college campuses.

“By calling accusers ‘victims,’ activists can make it seem like it is already a fact that they have been sexually assaulted, and therefore any attempt to advocate for due process rights or an investigation makes someone anti-victim,” she asserts. “Due-process advocates simply want to make sure that the constitutional rights of accused students are guaranteed.”

Some of FIRE’s attorneys and employees have also criticized the article’s mischaracterization of the group, with the organization’s president tweeting that there are “some pretty nasty smears out there” and linking to what he “actually” thinks of campus sexual assault.

Samantha Harris, FIRE’s director of policy research, was baffled that Politico’s story failed to see the distinction between “guilty” and “accused,” asking, “Honestly, do these [people] truly not see the problem with making it easier to discipline ‘accused,’ rather than ‘guilty,’ people?”

DeVos remains one of the eight nominees that congressional Democrats hope to defeat, even making a list of cabinet picks that Sen. Chuck Schumer has deemed “troublesome.”