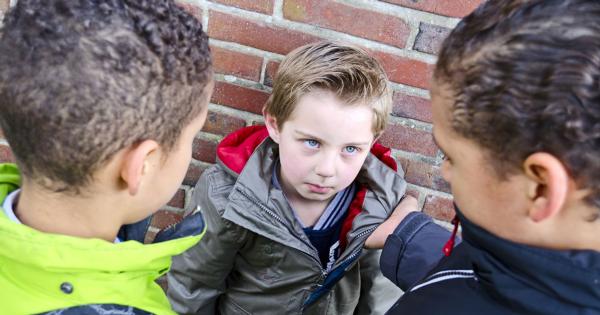 The president of Turning Point USA at Santa Clara University believes several professors tried to “intimidate” him with faculty-wide emails demanding that he add them to the “professor watchlist.”

The TPUSA-SCU chapter was initially denied official recognition by student government in a vote taken just one week after a staff advisor delivered a PowerPoint presentation on white supremacist groups that featured a slide about the national TPUSA organization.

“These emails are...an attempt to purposely call me out, intimidate me, and demonize me.”

Vice Provost Jeanne Rosenberg overturned the decision, however, explaining that the Senate had unfairly used political disagreement as a basis for disapproving the group.

This upset a number of professors, who argued in an open letter that the administration had no right to “second guess a decision reached by the democratically elected representatives of the student body.”

A few professors apparently deemed the letter an insufficient response to the situation, and began emailing the entire faculty email listserv with the president of TPUSA-SCU, Caleb Alleva, copied on the chain.

Six professors sarcastically demanded in the emails that they be added to TPUSA’s Professor Watchlist.

“I recommend adding me to the Faculty Watchlist sooner than later,” wrote John Farnsworth, a professor of environmental studies. “During the spring quarter I will be teaching ENVS 79: Environmental Thought. In this course I attempt to establish a climate of intellectual openness that I fear will make TPUSA members uncomfortable.”

Farnsworth also opted to insult the intelligence of TPUSA members, asserting that “the rigors of the course...will almost certainly present difficulties to any student who subscribes to the TPUSA viewpoint.”

Other professors touted their “credentials” for inclusion on the list, such as communications professor Charlotta Kratz, who said she should be added because she “maintain[s] a critical perspective on American whiteness in all classes.”

Alleva responded to the professors with a letter published in The Santa Clara explaining that he does not have the power to add the professors to the national organization’s watchlist and wouldn’t do so if he could.

“If you would like to be reported on the watch list, I see no reason why you can’t do it yourself, cross your fingers, and hope for the best,” Alleva wrote. “Keep in mind, there has [sic] to be ‘incidents that have already been reported by a credible source’ for you to be published on the website.”

Alleva then decried the “intimidation” of the staff-wide emails, contending that the professors were trying to harass him into submission.

“These emails are not an attempt to bring about fruitful discussion, but rather an attempt to purposely call me out, intimidate me, and demonize me in front of the entire faculty,” he declared. “Emails such as these are not becoming of any educational professional, and they are a form of harassment.”

According to the SCU policy on harassment, harassment refers to “conduct that has the natural effect of demeaning, ridiculing, insulting, stigmatizing, frightening, intimidating, or impeding the work or movement of a person.”

Campus Reform reached out to SCU for comment on the matter, and is currently awaiting a response. This article will be updated if and when a statement is received.