A requiem for free speech

Sterling Beard Director of Journalism Training @SterlingCBeard on Apr 27, 2017 at 9:22 AM EDT 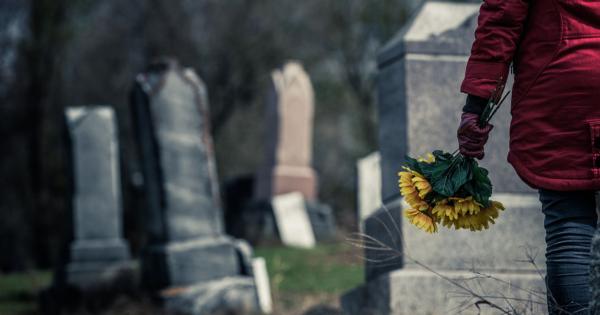 The progression of a terminal illness is never a pretty thing to witness.

We had a diagnosis after the infamous Milo Yiannopoulos had to flee his scheduled speech at UC Berkeley earlier this year for fear of physical harm at the hands of leftist rioters, and the condition deteriorated when the administration put up roadblocks to prevent David Horowitz from coming to campus.

“For the leftists on campus, it’s always 'free speech for me, but not for thee.'”

Wednesday afternoon, at approximately 12:45 PM Eastern time, free speech passed away due to complications from the threat of violence as Ann Coulter announced she would not be speaking at the university.

Free speech had a good run, of course; back in the 1960s, there was even an entire movement supporting the idea—Berkeley put up a website to celebrate its 50th anniversary (though how much the movement was actually about free speech as the average American would recognize the concept is debatable, as Jonah Goldberg points out here).

Now? Heaven forbid that you host a man who is as flamboyantly anti-leftist as he is gay; marauders will set fires and vandalize businesses because they can’t bear the thought of residing in the same zip code as Yiannopoulos. Try to bring a woman to campus who has been physically assaulted during her speechifying before, and the mere threat of violence will force the cancellation of her talk.

They never call it censorship, of course; the left never does something as objectionable as that. They merely no-platform the speaker. They exercise the heckler’s veto. Then they justify it by saying they’re opposing violence.

The key to restoring free speech is simply law and order. Auburn University, even though it recently had to host the repulsive Richard Spencer, didn't see the same sort of violence that Berkeley has seen. Why?

Because law enforcement unmasked the so-called "antifascists" on a judge’s orders—summoning the courage to sucker punch someone is a lot harder when you know your actions will be forever linked to your face.

The judge who ruled that Spencer must be allowed to speak declared that "Discrimination on the basis of message content cannot be tolerated under the First Amendment." Would that Berkeley were under his jurisdiction!

So, for now, free speech is dead at Berkeley. We’ll see if it rises, Lazarus-like, later this year when Milo Yiannopoulos returns with an “army,” as he has vowed to do. We’ll see, but I’m skeptical.

It will take more than an army. It’ll take a paradigm shift. And Berkeley hasn’t changed in decades.