U of Arizona to revise ‘Social Justice Advocates’ position

Anthony Gockowski Contributing Editor/Investigative Reporter @AGockowski on May 15, 2017 at 10:25 AM EDT 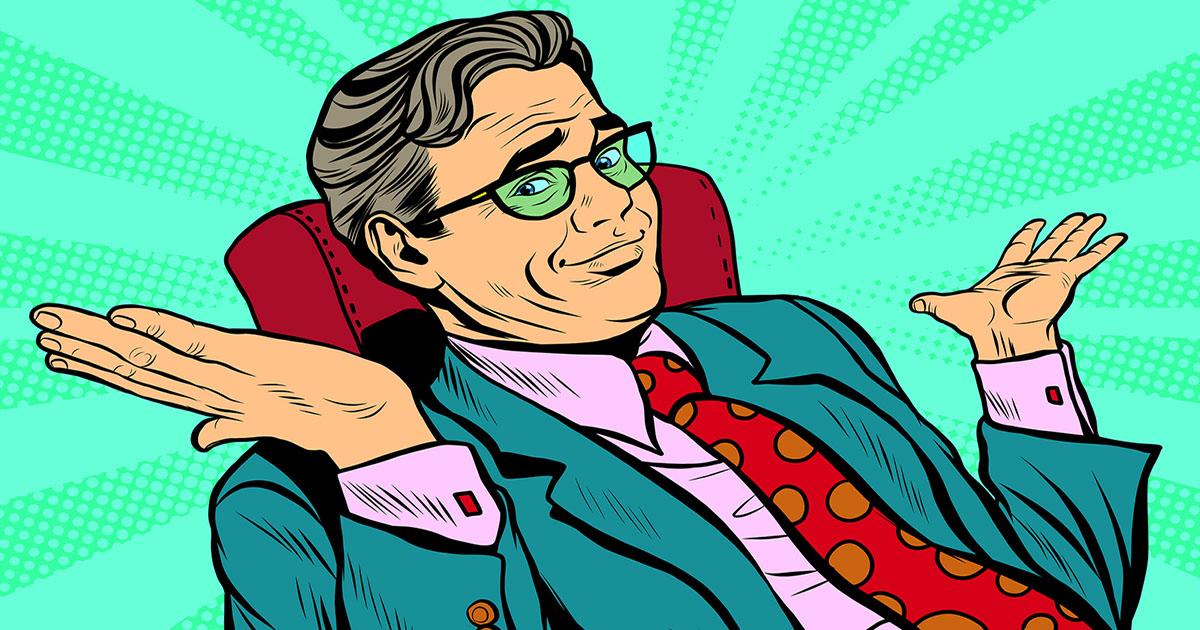 The University of Arizona recently announced that it will revise its controversial “Social Justice Advocates” position after facing a week of backlash from conservative media.

As Campus Reform initially reported, the school planned to pay students $10 per hour to assume the responsibilities of “Social Justice Advocates,” which included hosting monthly “social justice modules” for RAs and bi-semesterly “Real Talks” with residents, while arranging both “active” and “passive” social-justice programming.

“It’s best to use a title that isn’t politically charged. It just set off alarms.”

Most controversially, though, the job description called for students filling the role to “report any bias incidents or claims to appropriate Residence Life staff,” prompting many conservative pundits to point out that the school was effectively paying its students to “tattle on others.”

In response, the university has scrubbed the job listing from its website, noting that it is “in the process of reviewing the title and responsibilities,” but providing no further details regarding possible revisions.

School officials told The Phoenix New Times that it planned on changing at least the title of the position since the term “social justice” elicited so many negative reactions.

“It’s best to use a title that isn’t politically charged,” university spokesperson Pam Scott explained. “It just set off alarms.”