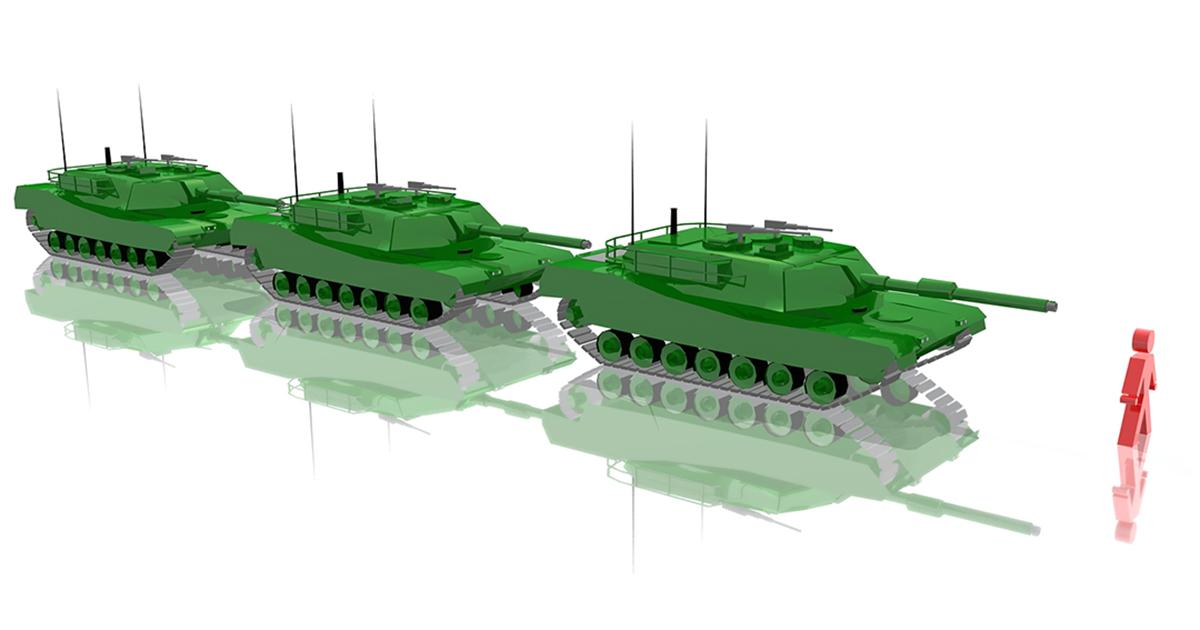 A Chinese University of Maryland student was ridiculed by her peers for praising the United States in a commencement address she was selected to deliver.

During her address, student Shuping Yang recalled her first experiences of the “fresh air” in America, comparing it to the air quality back home that often required her to wear “one of [her] five face masks.”

“As a Chinese if you don’t like and respect to [sic] your own country then get out of our country please.”

“The moment I inhaled and exhaled outside the airport, I felt free,” she explained. “No more fog on my glasses; no more difficulty breathing; no more suppression.”

She went on to extend the analogy to the climate of intellectual freedom that she found on campus, saying at the University of Maryland she breathed “the fresh air of free speech.”

“I have learned that the right to freely express oneself is sacred in America,” she continued, reminding her peers that “democracy and free speech should not be taken for granted” and calling both the “fresh air worth fighting for.”

Upset at her insinuation that China does not respect individual freedoms, some of Yang’s Chinese classmates published a video response in which they accuse her of lying and slandering her country.

“Although we know that the United States is a very free-speaking country, 80 percent of what Shuping Yang said today were deceptions and lies,” one student commented, followed by several other Chinese students and alumni challenging Yang’s characterization of their country and calling for an “apology from the school.”

Yang faced even harsher backlash from Chinese social media users, some of whom even suggested that she wouldn’t be welcome to return to China.

“As a Chinese if you don’t like and respect to [sic] your own country then get out of our country please. We don’t need any trash in China,” wrote Marcus Ren. “Shuping Yang you’re full of lies and you have made our Chinese students ashamed.”

Others called her remarks complete “bullshit” and exclaimed that Yang is “the real shame” of her homeland.

According to The New York Times, Yang has since responded to her critics, apologizing if her “speech was at any point misleading” and asserting that she had no intention of disparaging China.

“The speech was just sharing a part of my experience studying in the United States,” she explained. “There was no intention to belittle my country and my hometown.”

The university itself responded to the public outcry Monday, issuing a statement defending Yang’s right “to share her views and her unique perspectives” while offering a subtle rebuke of those who took issue with her speech.

“The university believes that to be an informed global citizen it is critical to hear different viewpoints, to embrace diversity, and demonstrate tolerance when faced with views with which we may disagree,” the statement continued. “Listening to and respectfully engaging with those whom we disagree are essential skills, both within university walls and beyond.”