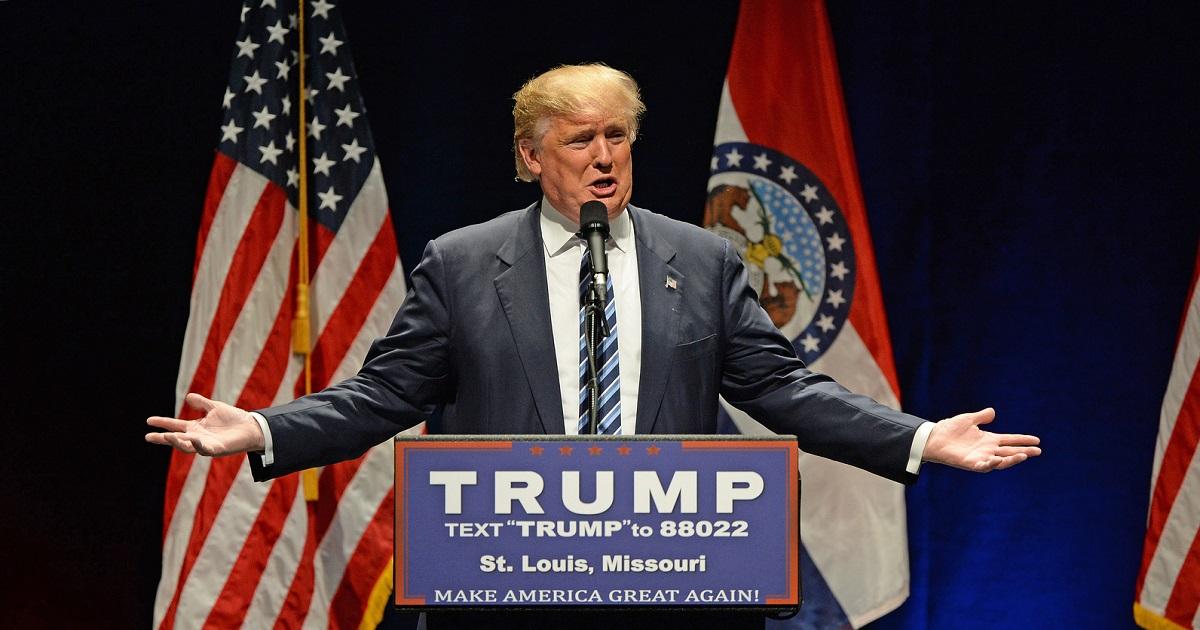 A University of Washington professor recently suggested that the stress caused by Donald Trump’s election to the presidency could bring about an “evolutionary consequence.”

Professor Peter Ward, who teaches in the school’s Department of Biology, was interviewed by Gizmodo for a piece on the possibility of “superhuman mutants,” such as the kind found in films like X-Men, where the characters have developed powers of “night vision” or “mind control.”

"There is going to be an evolutionary consequence."

In response to the question, though, Ward elected to discuss the “stress that Americans are going through” as a result of Trump’s victory over Hillary Clinton.

“We’re finding more and more that, for instance, people who have gone through combat, or women who have been abused—when you have these horrendous episodes in life, it causes permanent change, which is then passed on to your kid,” Ward began, then suggesting that Trump’s election could have similar effects.

[RELATED: Prof: ‘To save American democracy, Trump must hang’]

“On a larger scale, the amount of stress that Americans are going through now, because of Trump—there is going to be an evolutionary consequence,” he remarked.

Campus Reform reached out to Ward for elaboration on his claims, and is currently awaiting a response.