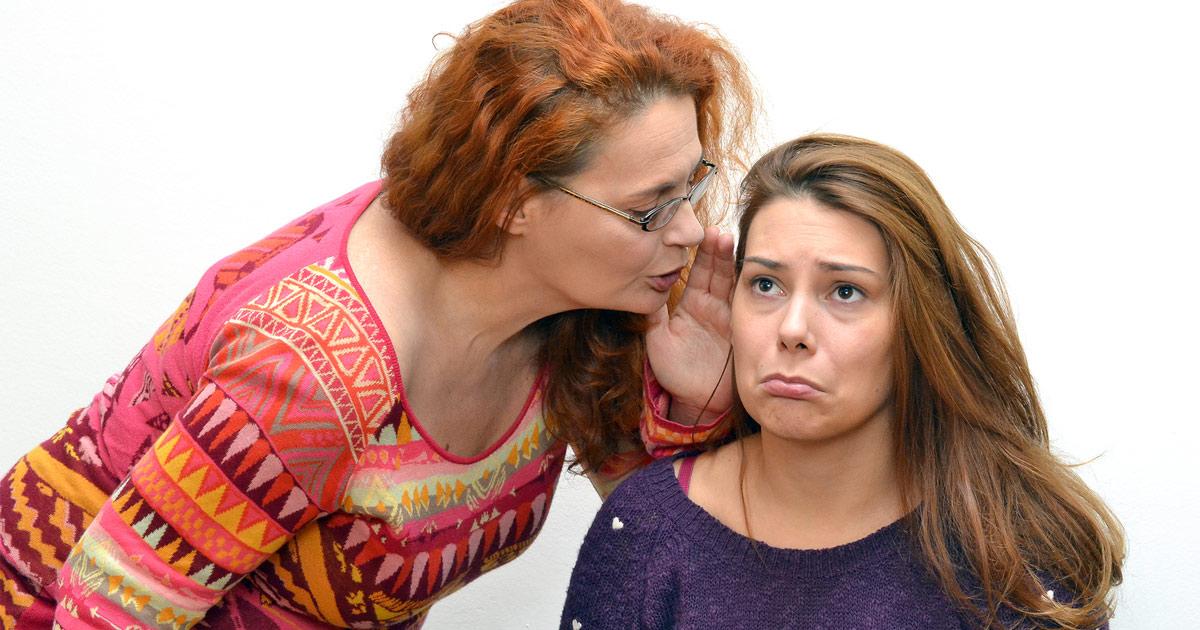 A recent report compiled by the Pennsylvania State University classifies “negative diversity comments” and the display of a confederate flag as “bias motivated incidents” on campus.

The report released on Thursday documents 27 allegedly bias-related incidents from across the university during last year’s summer-fall semester of in an effort to “take a stand for a positive campus climate.”

The published report, however, does not define or elaborate on the term "negative diversity comments."

“One report from University Park was related to hanging of confederate flag [sic] in a residence hall window from student to student and larger community,” the document reads.

Another reported incident on campus includes “negative diversity comments” made by one student to another.

According to the university website, the report was put together by the Office of the Vice Provost for Educational Equity, a department that is dedicated to “fostering diversity and inclusion at Penn State and creating a climate of diversity, equity, and inclusion throughout the University’s faculty, staff, leadership, and student body.”

The published report, however, does not define or elaborate on the term “negative diversity comments,” and does not list examples of the allegedly bias-motivated incidents.

The majority of reported incidents in the document include hostile verbal and written remarks, race-related statements, and other forms of harassment.

Pennsylvania State University did not immediately respond to Campus Reform’s request to define and elaborate on the incident categories.

Other universities have taken on a plethora of tactics to combat bias incidents, including launching a bilingual 24/7 hotline, emailing the student body over a Confederate flag laptop sticker, and even telling students to dial 9-1-1—though the latter practice was ended.