Rowan University has published a guide on “Interrupting Microaggressions” with strategies for "calling out" those who advocate concepts like "color blindness" and "meritocracy." 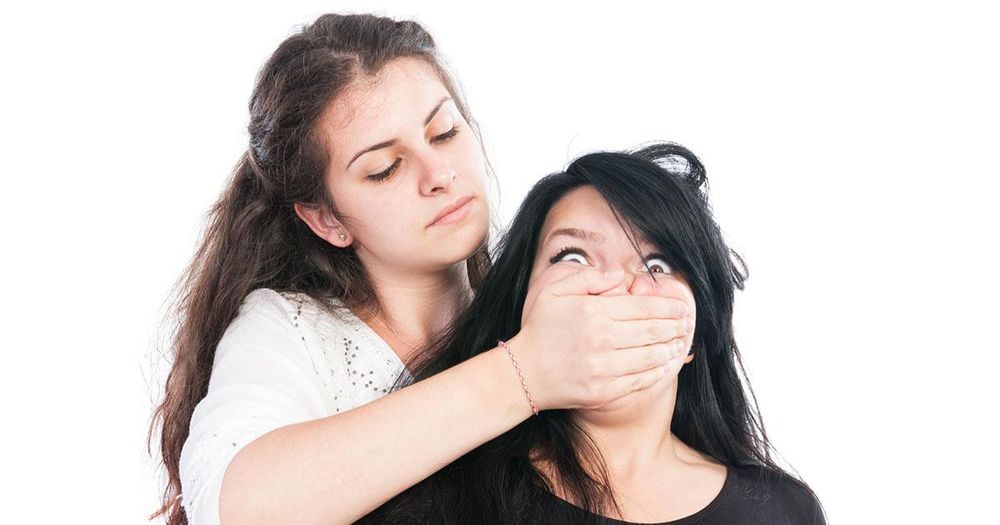 Rowan University has published a guide on “Interrupting Microaggressions” with strategies for "calling out" those who advocate concepts like "color blindness" and "meritocracy."

The guide—which is available on the website for the Rowan University Bias Assessment & Response Team (BART) along with several other resources billed as “tips to stop bias”—lists various examples of “microaggressions,” then provides suggestions for “Third Party Intervention” approaches, followed by more-detailed explanations under the heading of “Communication Approach.”

Under the heading “Myth of Meritocracy,” for instance, the document asserts that saying “Everyone can succeed in this country, if they work hard enough” constitutes a microaggression, advising students and faculty members to respond to such statements by challenging the speaker to provide examples.

The guide also lists several examples of microaggressions based on “Color Blindness,” listing statements such as “I don’t believe in race” and “When I look at you, I don’t see color” as offensive comments.

Even declarations of inclusivity are potentially problematic, according to the guide, which advocates pushing back against claims that “gender plays no part in who we hire” by asking “How might we examine our implicit bias to ensure that gender plays no part in this and we have a fair process? What do we need to be aware of?”

“At Rowan University efforts to provide a respectful, inclusive learning environment and community are dependent on everyone's ability to recognize, respond to, and prevent bias-related incidents,” the BART website states. “As a Prof, you have an obligation to take an active role in fostering an appreciation for diversity and sending the message loud and clear that bias-related acts will not be tolerated.”

In addition to the “Interrupting Microaggressions” primer, the page also provides links to five other resources related to stopping bias, including a YouTube video by Fusion Comedy that attempts to explain microaggressions by comparing them to a mosquito bite, in the sense that they affect some people differently than others.

The page also features a link to an Everyday Feminism article outlining “30 Ways To Be a Better Ally in 2015,” which offers advice such as “Strive to use more inclusive language,” “Be careful with pronoun use,” and “talk less.”

A separate document called “Tips for Interrupting Bias” offers advice for those who are “called out” for microaggressions, telling them to be mindful of avoiding their “natural defensive tendencies” and instead “take responsibility for and acknowledge your own behavior” and then “make a commitment to change your behavior and follow through.”

Campus Reform reached out to Rowan University for comment, but has not received a response by publication time.