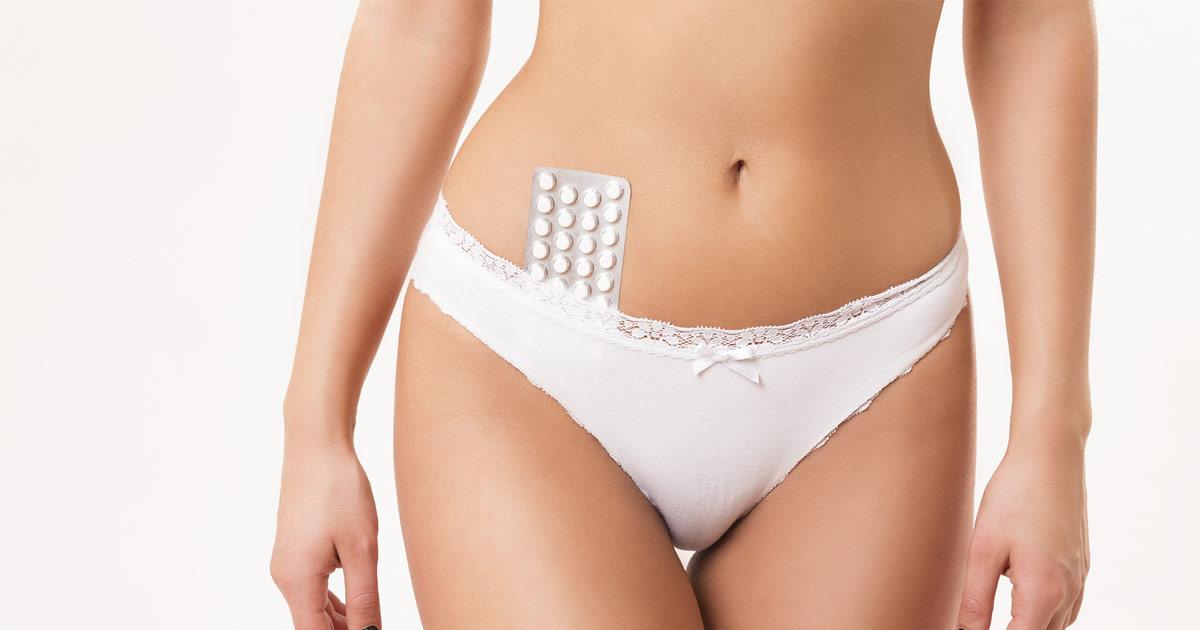 Universities across the country are providing students with easy access to birth control, with some even installing Plan B-dispensing vending machines on campus.

The University of California at Davis recently installed a vending machine on campus containing items such as the morning-after pill, condoms, and pregnancy tests for purchase, according to The Los Angeles Times.

“Students already don’t feel comfortable buying it…imagine buying it from another student,” Parteek Sing, a student who led the movement to bring the Plan-B machine to campus, remarked. “That’s problematic.”

Meanwhile, at least two other institutions—Claremont McKenna College and Tufts University—offer similar on-campus vending machines, a concept dating as far back as 2012 when Shippensburg University brought a Plan-B machine to campus, telling CBS News at the time that the machine dispensed between 350 and 400 doses of Plan B every year.

More recently, the University of Maryland’s Student Government Association passed a resolution in support of a state General Assembly bill that would make contraceptive available on campus 24/7 with a vote of 30-0.

The Maryland legislation, sponsored by Del. Marice Morales (D), would require “a public institution of higher education to ensure that availability of certain emergency contraception at all times,” though the bill has since been scheduled for no further hearings.

However, a student group involved in the school’s Public Leadership Program recently pitched a policy proposal “to bring a vending machine to the UMD campus to distribute emergency contraception 24 hours a day, seven days a week,” according to a press release, but the school has since told Campus Reform that “there are no plans in place to move this forward at this time.”

Similarly, some colleges, while not offering vendible Plan B options, do provide students with discounted contraceptives through school health centers, in some cases free of charge.

Simmons College, for instance, offers emergency contraception subsidized by the “student health fee paid by all undergraduates,” while Oberlin College offers the same service at “a small fee of $5,” with Hofstra University regularly bringing a “Plan Van” to campus to offer students “free STI testing.”