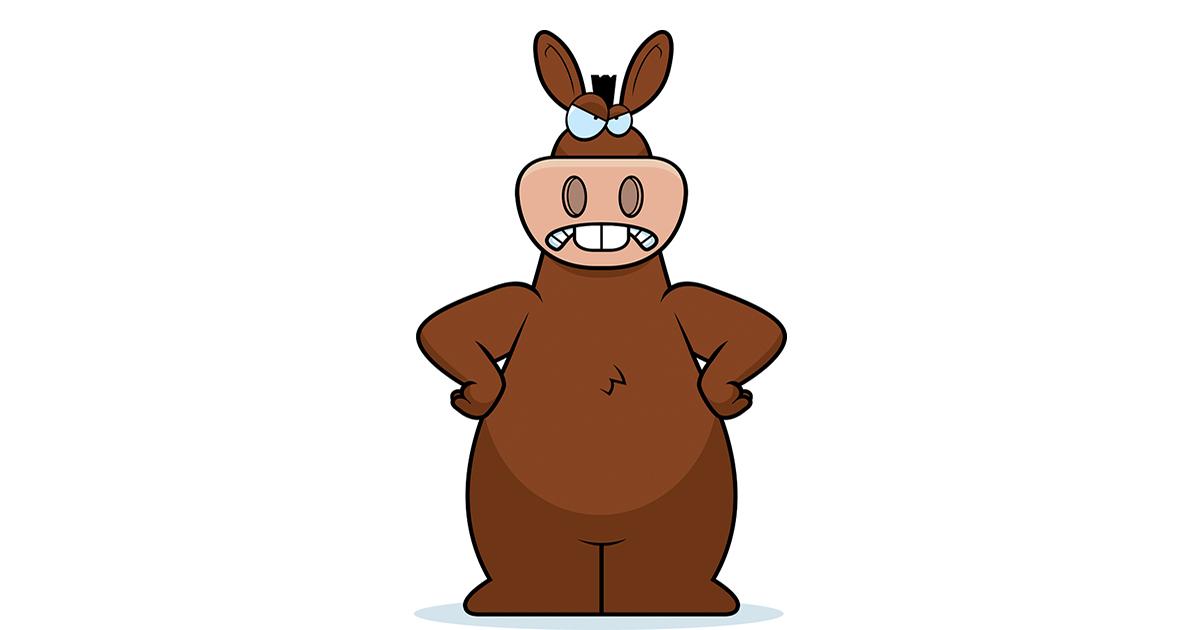 Wisconsin Democrats accused their Republican counterparts of hypocrisy Thursday in a desperate bid to halt the progress of a bill to protect free speech on college campuses.

According to The Journal Times, Democratic state lawmakers leveled the charges in an unsuccessful effort to prevent passage of the Campus Free Speech Act by the State Assembly, contending that GOP legislators “have shown hostility to free speech” in other contexts, and are merely attempting to silence liberal students at the state’s public colleges and universities.

"If you ‘man-terrupt’ me in feminism class, I can sue you?"

The bill, which would require schools to penalize students who disrupt free speech on campus, nonetheless passed in a 61-36 vote, and now heads to the Senate.

“Those who run the show have shown hostility to free speech and hostility to the university,” declared Democratic state Rep. Jonathan Brostoff, citing recent GOP actions to cut funding for the University of Wisconsin system and prohibit protesters from holding signs in the Capitol rotunda.

Democratic Rep. Chris Taylor also condemned conservative colleagues as hypocrites for having previously criticized liberal hegemony at the University of Wisconsin-Madison, saying legislative rebukes related to the content of courses and political affiliations of guest speakers could influence how professors present material.

In December, Republican lawmakers sent a letter to the UW-Madison administration calling for the cancellation of a class on “The Problem of Whiteness,” and the following month they denounced an anti-masculinity program that they said “declares war on men.”

The author of the Campus Free Speech Act, Republican Rep. Jesse Kremer, dismissed objections that the bill is intended to shut down liberal speech, asserting that the legislation was developed in response to requests for action from students and regents in the UW System.

In a press release provided to Campus Reform, Kremer pushed back even more forcefully, describing a "mob mentality" that leads to "conservative groups being shouted down by their liberal counterparts" at UW-Madison.

“Repeatedly, we’ve seen students shouted down and silenced by those in disagreement and unconstitutional policies that violate the First Amendment on the books at the UW," Kremer said. "The Campus Free Speech Act will end the unconstitutional 'heckler’s veto' and create a behavioral shift on campus."

Taylor also claimed that she has personally experienced Republican restrictions on speech, accusing her colleagues of “mansplaining” for suggesting that she ask fewer questions in committee hearings, as well as violating the First Amendment by refusing to provide state funding for her to attend a conference on reproductive rights.

Democratic Rep. Katrina Shankland concurred that female legislators “are constantly interrupted,” and sought to provoke discomfort among the bill’s supporters by suggesting that “mansplaining on campus” could constitute a violation of its provisions.

“Under this bill, if two people get really tired of this person in political science speaking up every day, and asking good questions, could they decide to report them?” Shankland asked. “If you ‘man-terrupt’ me in feminism class, I can sue you?”

The bill does require that administrators investigate any incident in which two or more people accuse someone of disrupting free expression, but also includes caveats allowing professors to maintain “order in the classroom” and guaranteeing that those who stand accused of disruptive activity are entitled to a full disciplinary hearing, complete with the ability to retain legal representation, confront and call witnesses, and even appeal the results.