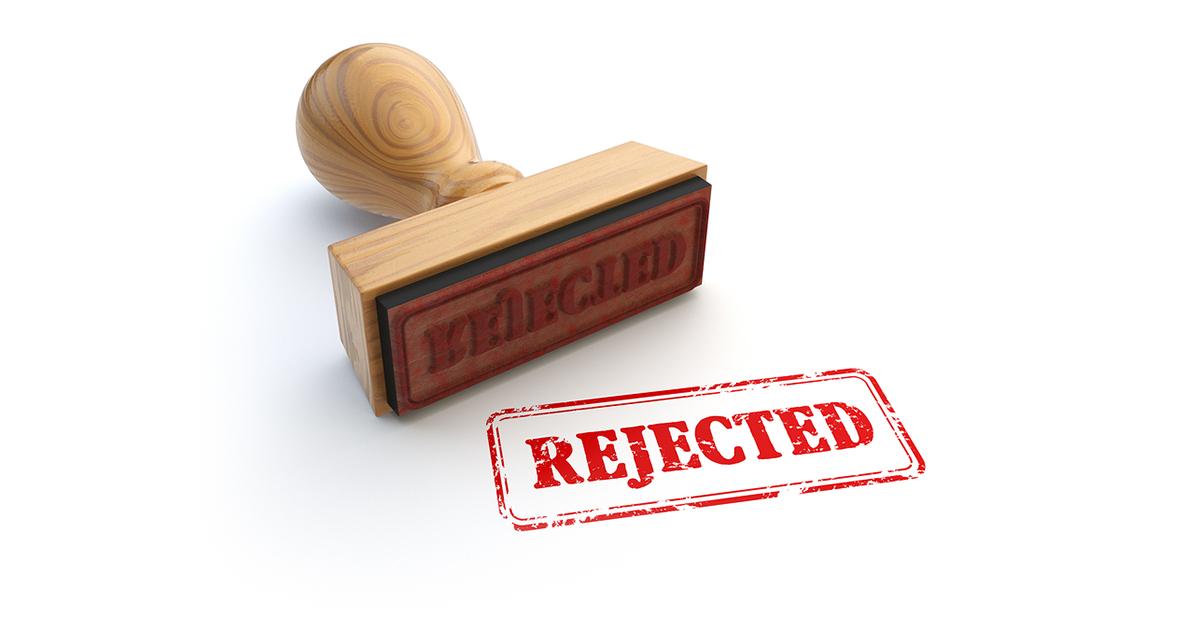 The Governor of Louisiana vetoed a campus free speech bill Tuesday, declaring that it would be “overly burdensome” to ensure the First Amendment rights of students.

“This bill is a solution in search of a problem that creates a long, detailed structure for the evaluation of the freedom of expression on college campuses,” Democratic Gov. John Bel Edwards argued in his veto statement. “However, this bill is unnecessary and overly burdensome to our colleges and universities as the freedoms this bill attempts to protect are already well-established by the bedrock principles” articulated in both the U.S. Constitution and the Louisiana Constitution.

"This bill is a solution in search of a problem that...is unnecessary and overly burdensome to our colleges."

House Bill 269, which passed unanimously in the House of Representatives after being approved by a 30-3 vote in the Senate, would have imposed requirements on the state’s public colleges and universities similar to those envisioned in legislation that has been proposed in more than a dozen other states.

Under HB 269, universities would have been required to adopt statements committing themselves to a robust interpretation of the First Amendment, affirming the right of “any person lawfully present on a campus” to engage in orderly political expression so long as the activity is not disruptive to normal campus operations.

Anyone who “substantially and materially disrupts the functioning of the institution or the free expression of others” on campus would face a disciplinary hearing and possible sanctions, but unlike other versions of this measure, Louisiana’s bill does not specify minimum penalties for violators, leaving schools to determine the exact consequences for disruptive activity.

According to The Times-Picayune, the original draft of HB 269 included language requiring a minimum one-year suspension (or expulsion) for any student twice found guilty of disruptive activity, but that provision was dropped to secure additional support in the Senate.

The bill’s sponsor, Republican State Representative Lance Harris, expressed disappointment in the veto, complaining that he and other supporters had received no prior indication that Gov. Edwards had any concerns, but vowed to keep pressing the issue in the future.

”Freedom of speech is under siege on college campuses around the country,” Harris told US News & World Report. “I'm going to be looking at different versions. I hope I can visit with the governor and see what he didn't like about this one.”