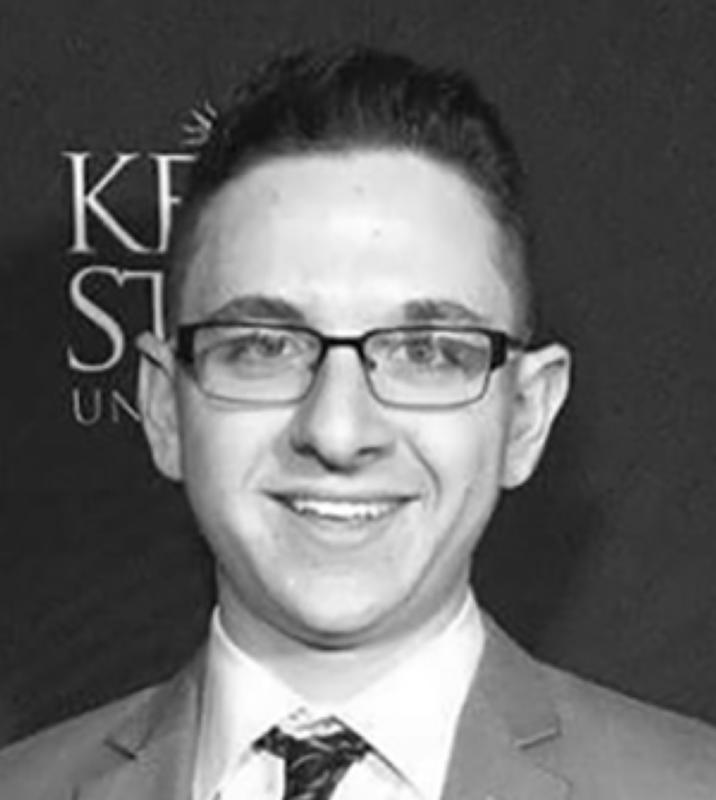 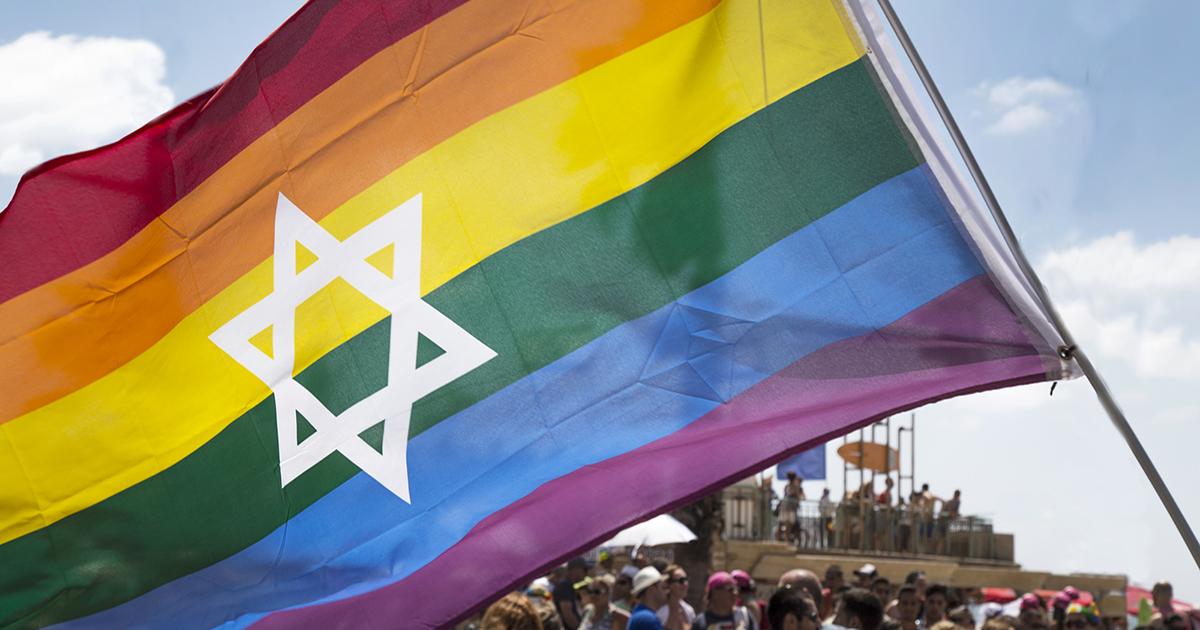 A pro-Palestine student group at Kent State University applauded the eviction of Jews from a recent Pride Parade because they were “associated with far right pro-Israel groups.”

“Solidarity is a beautiful thing,” the Kent State Students for Justice in Palestine (SJP) chapter tweeted in response to an article about the incident, which took place at the Chicago Trans Pride Parade on June 24.

"This is another clear example of passive aggressive behavior that does not promote mature conversation."

“Not to conflate the Magen David (Symbol of Judaism) with Zionism, [but] members with these flags were associated with far right pro-Israel groups,” the group continued. “If in fact these people were NOT associated with racist right wing groups, SJP of Kent State would condemn this as anti-[S]emitic...But that was simply not the case.” 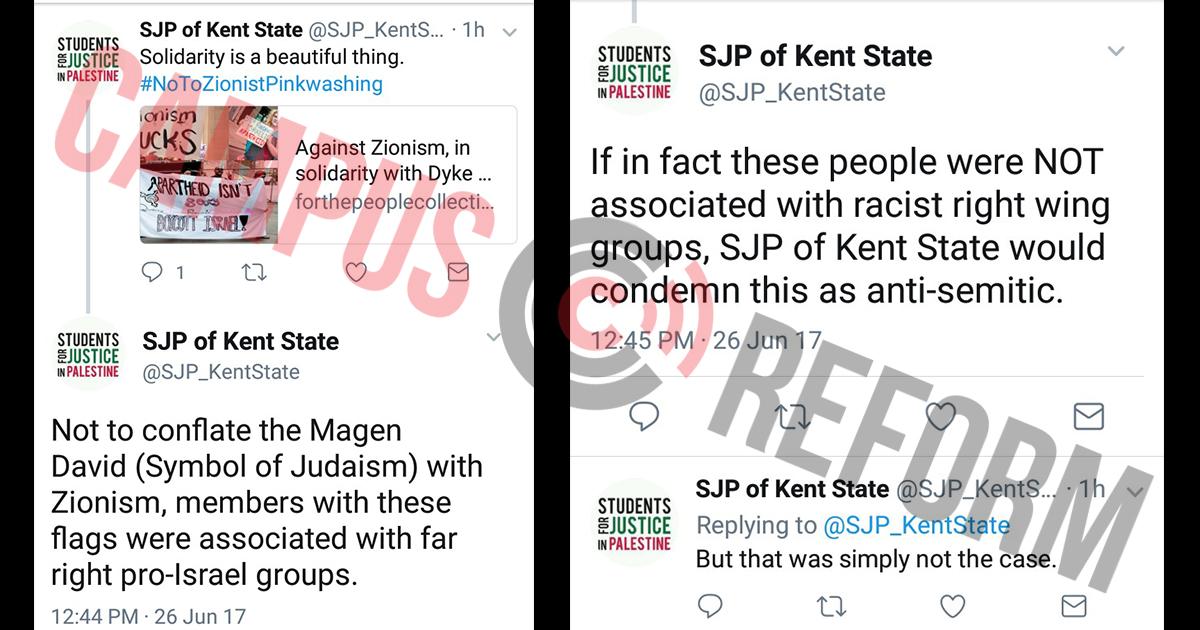 According to Slate, three participants were asked to leave the annual “Dyke March” on Saturday because they were carrying “Jewish Pride” flags featuring the Star of David emblazoned on the standard rainbow design, which “made people feel unsafe,” in the words of one parade organizer.

The evicted marchers, who say they have carried the same flags at the annual march for over a decade, claimed that they were repeatedly harassed by fellow marchers even before being approached by upset organizers.

“They were telling me to leave because my flag was a trigger to people that they found offensive,” said Laurel Grauer. “Prior to this I had never been harassed or asked to leave and I had always carried the flag with me.”

Dyke March organizers subsequently released a statement explaining that the decision to remove the Jewish marchers “was made after they repeatedly expressed support for Zionism during conversations with Dyke March Collective members.”

Grauer acknowledged that she had told fellow marchers that she believes in a two-state solution for Israel and Palestine, but expressed surprise at the response, remarking that people had effectively told her that “You can be gay, but not in this way.”

Despite acknowledging that the incident would have been an example of anti-Semitism under ordinary circumstances, the Kent State SJP ruffled feathers in the school’s Jewish community with its contention that such behavior is excusable when directed at “racist” or “far right” groups.

“I don’t feel that SJP of Kent State in Ohio have any right to say what the views were of the Jews at the parade,” one Jewish student told Campus Reform. “I personally feel that they are saying that this wasn’t anti-Semitic because they want to seem like the good guy, when in fact they are being anti-Semitic.”

[RELATED: SJP shuts down another pro-Israel event at UC Irvine]

Paul Weinper, who claims to have personally attended the Chicago Pride Parade on three previous occasions, likewise disputed the SJP description of the evicted marchers.

“The flags...were carried on behalf of several congregations in the Chicago area,” he said. “These groups are not far right groups, but they are pro-Israel and Zionist.”

Another student explained that equating Zionism to racism “is outwardly anti-Semitic because it denies the Jewish people our right to self-determination,” adding that it is particularly remarkable that the incident took place at a gay pride parade, because “Israel is the only country in the Middle East where you are allowed to be openly gay without facing persecution.”

Many other Jewish students echoed those sentiments, variously referring to the SJP tweets as “passive-aggressive,” “pitiful,” and “disgusting,” but none registered surprise at the provocative nature of the group’s tweets.

“Time and time again, this oppressive and hateful group of people has made me feel sick and unwelcome on my own campus,” one student told Campus Reform. “This is another clear example of passive aggressive behavior that does not promote mature conversation.”

“I think it’s pitiful that SJP is the ONLY group on Kent State’s campus that belittles another group’s narrative to elevate their own,” a classmate concurred, saying that applying the term “racist” to Zionism “not only is racist in itself, but discriminates against people from every ethnicity, religion, and background,” because “support for the self-determination of the Jewish people...is not exclusive to right wing or left wing groups.”

The Kent State SJP did not respond to Campus Reform’s requests for comment.

Ezra Katz is an Ohio Campus Correspondent, and reports liberal bias and abuse on college campuses for Campus Reform. He is a junior at Kent State University, where he serves as vice president of Alpha Epsilon Pi, President of Students Supporting Israel and director of risk management for the Kent State Interfraternity Council.