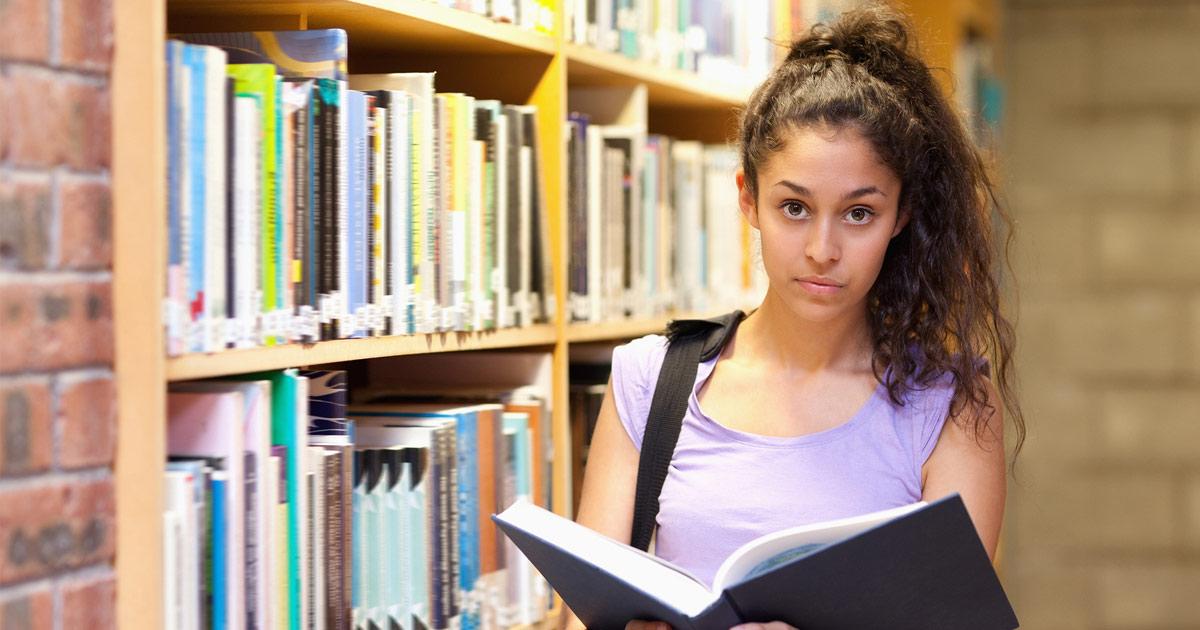 Two professors have been awarded a Diversity Research Grant from the American Library Association to study “racial microaggressions in libraries.”

“This study [will use] surveys and focus groups to garner further insight into the specific experiences surrounding racial microaggressions directed at racial and ethnic minority students in the context of accessing library spaces and services on campus,” according to the ALA’s announcement.

In line with the stipulations of the one-time, $2,500 grant, their research project must be completed within the next year, and they are required to publish their findings and give lectures on their results, according to the ALA.

Nicole A. Cooke said in a press release that she was thankful for the grant.

"I am excited to receive these grants, and I am grateful to have the opportunity to work on two projects that will improve the long-term understanding and implementation of diversity in the [Library and Information Sciences] profession,” she wrote.

While Cooke and Sweeney did not respond to multiple inquiries from Campus Reform, prior academic research shows that racial microaggressions in college libraries is a field of study for librarians.

According to Alabi, racial microaggressions should be addressed because they “contribute to early burn-out among minority librarians and can make these librarians less effective at recruiting other minorities to the profession.”

Through an online survey, Alabi found that minority librarians face numerous racial microaggressions at work, such as being told that they “complain about race too much” and having a colleague claim to be “colorblind.”

The American Library Association did not respond to multiple requests for comment from Campus Reform.