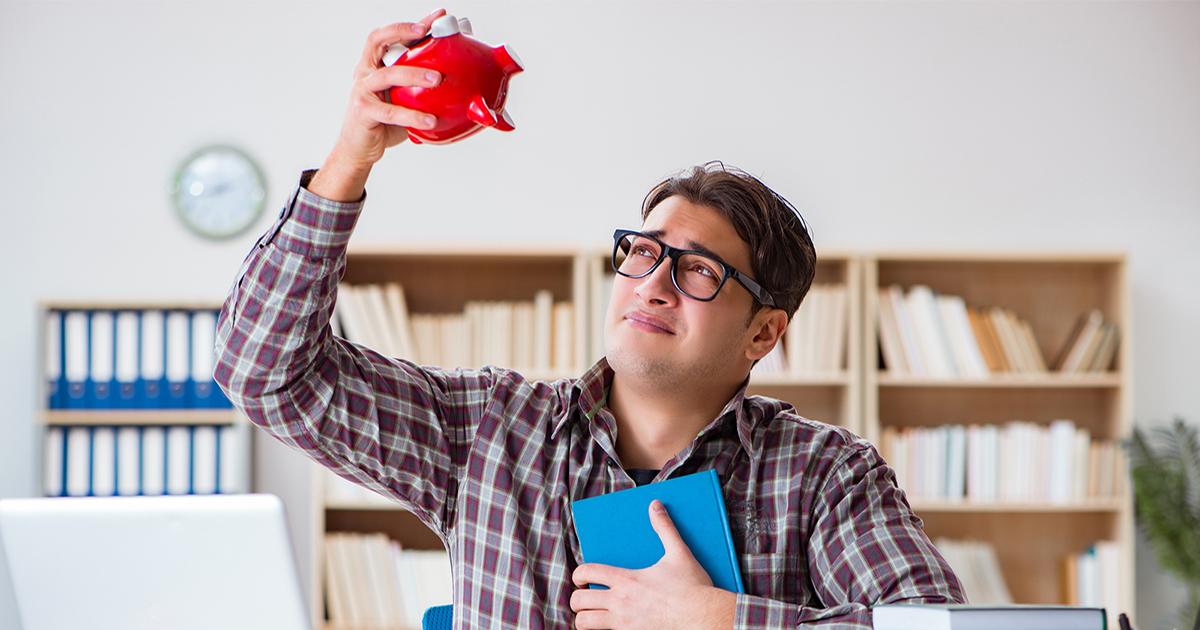 Freshmen at San Jose State University now have to pay for their own diversity training, which is incorporated into a Frosh Orientation that comes with a $250 price tag.

The addition of microaggressions training to the orientation was made public by SJSU’s Chief Diversity Officer Kathleen Wong on June 9 via a series of tweets. According to Wong, who leads the university’s Office of Diversity, Equity, and Inclusion, the training consists of a video of microaggression skits, filmed with the cooperation of a film class in SJSU’s on-campus studio.

"No portion of this fee is optional as students are required to participate in all aspects of the program." 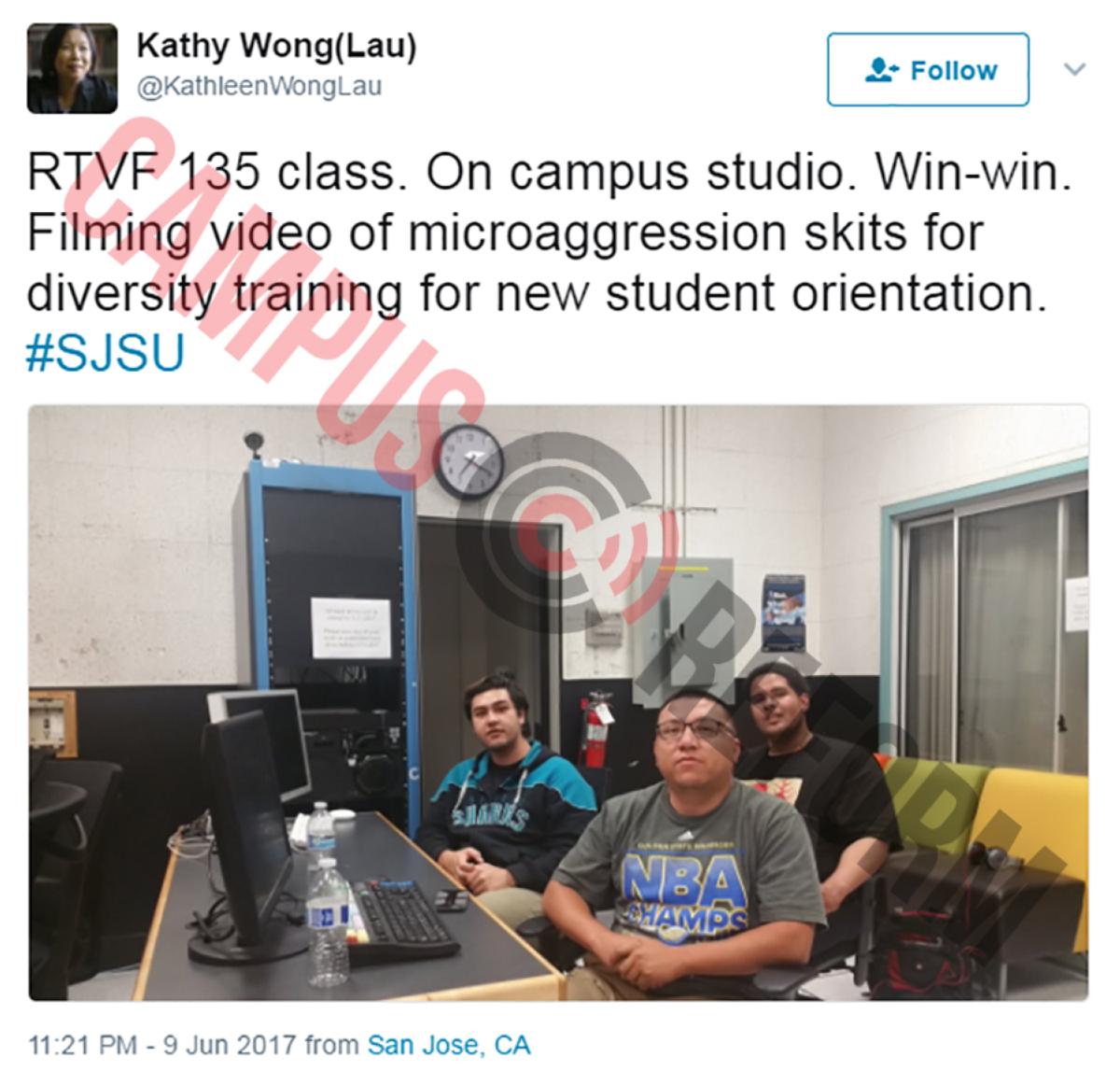 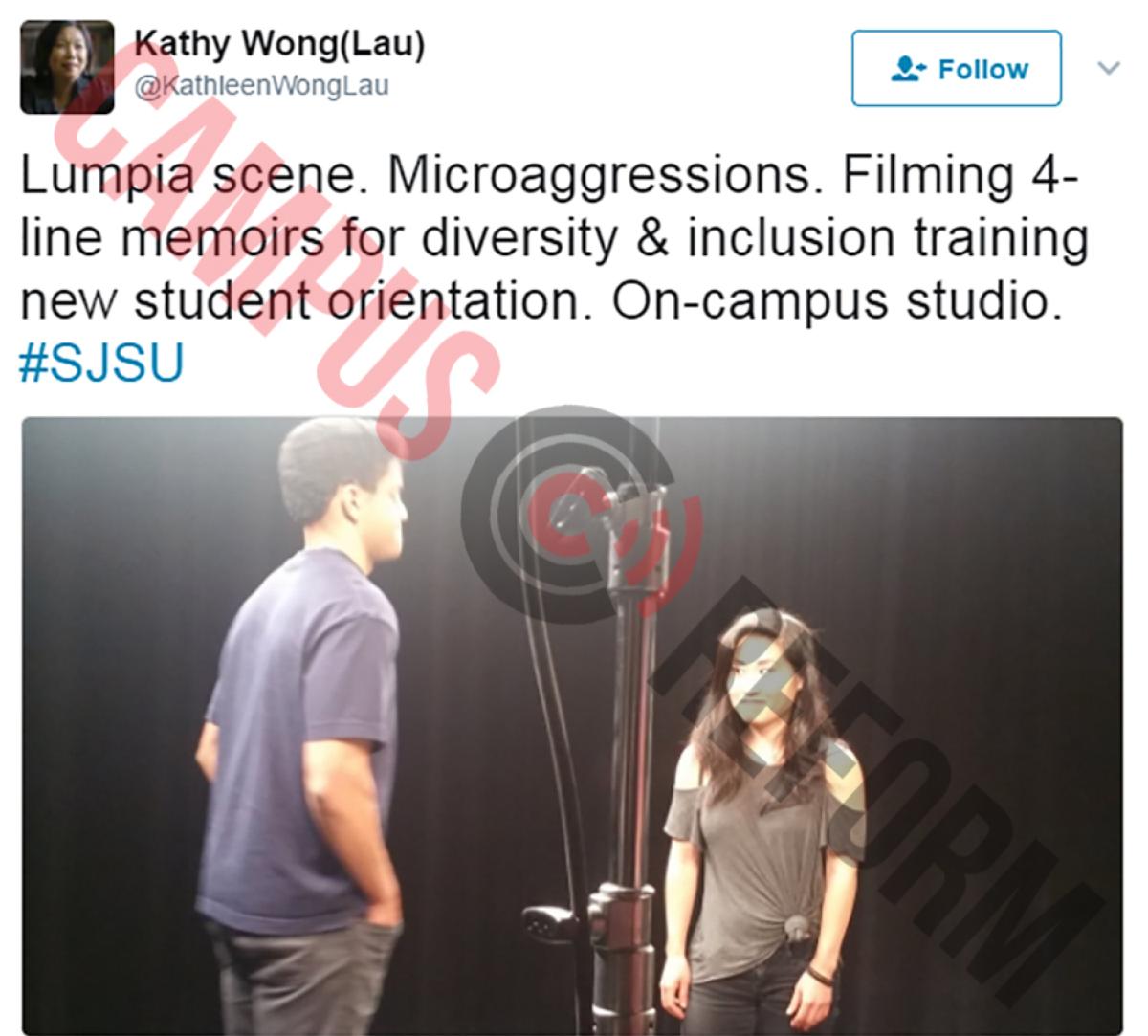 Wong also tweeted a selfie with Nick Martinez, an on-campus instructor and the director of the on-campus studio, showing what appear to be student actors in the microaggressions video in the background. 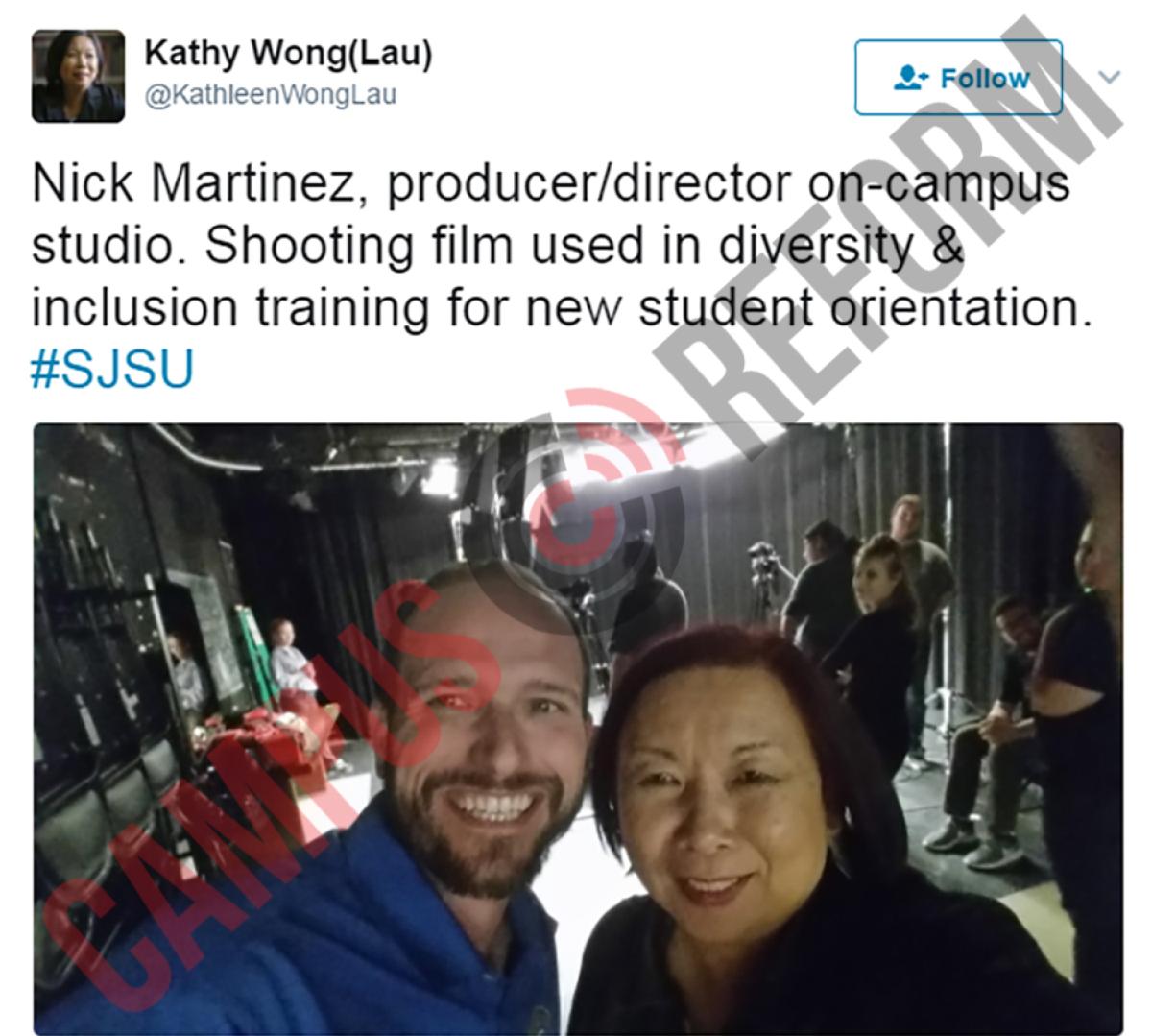 Frosh Orientation as a whole is described as a “one-day orientation program during the summer”  on SJSU’s website, which adds that “this mandatory program shows you all that SJSU has to offer.”

“Attending all activities during your Frosh Orientation is required,” an FAQ page reiterates, warning, “If you do not attend or leave during any portion, you will be blocked from class registration.”

Financial costs for Frosh Orientation start with a $250 registration fee and an $80 fee for each family member accompanying, but overnight accommodations are not included, and students must pay either $54 or $71 per person per night for double and single occupancy bedrooms respectively.

The FAQ page proclaims that the Summer Frosh Orientation fee pays for, “all programming costs,” “parking for the program,” and “meals,” adding that, “No portion of this fee is optional as students are required to participate in all aspects of the program. This fee is non-refundable.”

The microaggressions training follows a series of recommendations by SJSU’s Special Task Force on Racial Discrimination, two of which suggest that SJSU “create a first-year experience course (for Frosh students and transfer students) focused on diversity, that includes, but is not limited to culture, ethnicity, gender, race, religion, and sexual orientation,” as well as “institute a Diversity & Ethnic Studies course requirement for all students.”

Administrative and Academic Senate leaders at SJSU reviewed each of the recommendations, and created a Diversity Action Plan. The plan states that, “the president will send a referral to the Academic Senate requesting review of curricular options that address diversity education.”

Campus Reform reached out to Pat Harris, SJSU’s Director of Media Relations for comment, who attributed the program to Title IX requirements.

“Title IX requires San Jose State to ensure our students have access to all educational opportunities provided here. Given our obligations under Title IX, SJSU provides training at freshmen orientation to ensure students understand their rights and responsibilities,” Harris stated. “These sessions are interactive, so content varies.”