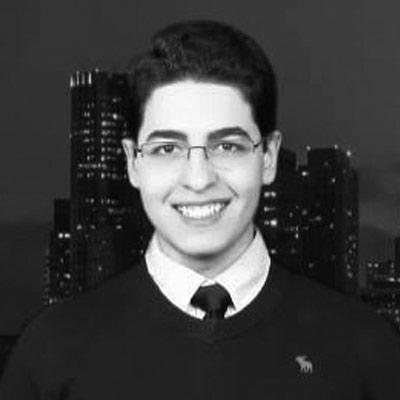 Will Nardi Journalist, Intercollegiate Studies Institute @williamznardi on Jul 12, 2017 at 10:54 AM EDT 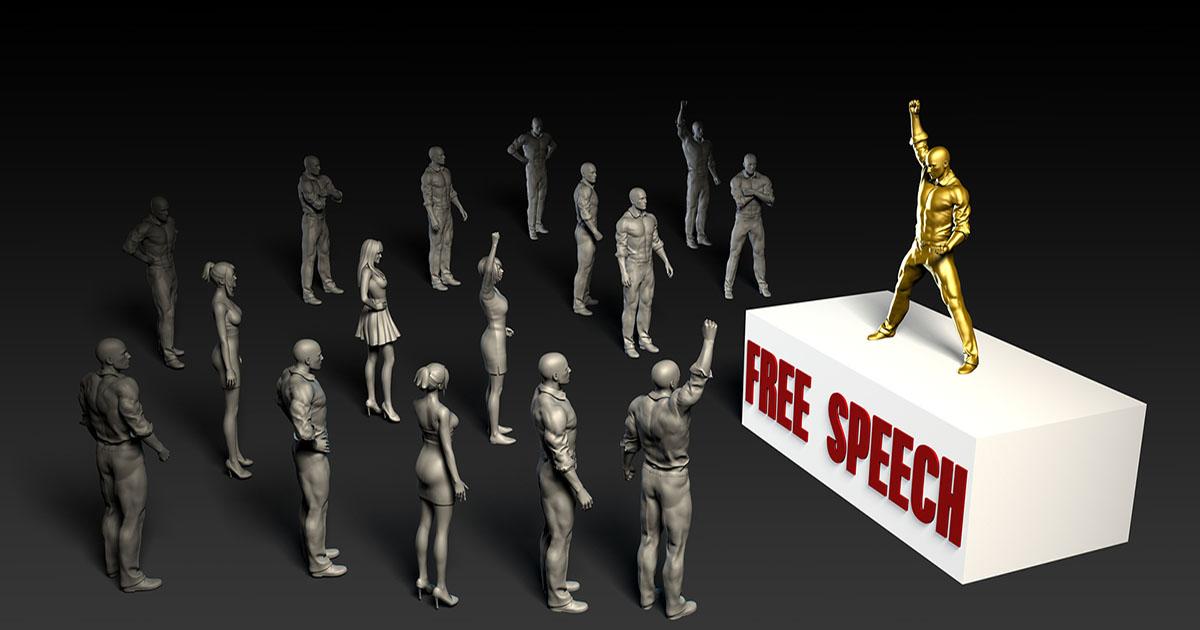 A total of six colleges in North Carolina have recently earned the highest “green light” rating from the Foundation for Individual Rights in Education (FIRE).

"Shortly after I arrived on campus I realized that our free speech rights were limited to three areas."

According to FIRE’s press release, ECU joins 32 other colleges around the country with written policies that “do not imperil student and faculty expression.”

Giovanni Triana, chairman of ECU’s Turning Point USA chapter, said the push in favor of free speech began when students in his club decided it was time to take back their first amendment rights.

“Shortly after I arrived on campus I realized that our free speech rights were limited to three areas on campus, and we had to ask for permission ahead of time just to use it,” Triana told Campus Reform. “Meanwhile, ECU’s marching band made headlines for thinking it was okay for them to kneel during the national anthem.”

While Triana condemned the marching band’s political statement, he acknowledged that free speech couldn’t be restricted by the public school’s policy.

“After garnering the support of the Black Student Union, the Asian Student Association, chapters of Young Americans for Liberty, and the College Republicans, my group planned to protest the speech code. The only group that didn’t join us was the chapter of the College Democrats,” he said. “Just days before the protest, however, the administration reached out to me and offered to diplomatically come to a solution to the issue.”

Following the administration’s pledge to support free speech on college campus, the university was criticised for planning to host the conservative firebrand Tomi Lahren. Despite the pressure to cancel the event, however, ECU allowed Lahren to come to campus and speak about millennial issues, including the importance of free speech.

“At ECU we are committed to free speech and freedom of expression on our campus,” Vice Chancellor for Student Affairs Virginia Hardy told FIRE. “We want our students, faculty, staff and guests to feel comfortable exercising their rights and exploring their ideas. Allowing the opportunity for freedom of expression and civil discourse around differing views has always been, and continues to be, a mainstay of institutions of higher learning.”

Alongside the university’s internal revisions, some North Carolina lawmakers also spearheaded a campaign to implement free speech legislation on a state level.