In an email sent to all Harvard Law students, Assistant Dean for Public Service Alexa Shabecoff bemoans the “huge ‘justice gap’ in the United States,” pointing out that “86% of civil legal needs go unmet,” meaning “the vast majority of Americans do not have their rights protected in the civil justice system.”

[RELATED: Sanders urges grads to ‘fight back’ against ‘oligarchic’ society]

While she insisted emphatically that “this is NOT a partisan issue,” Shabecoff also warned that the situation “might get worse” because “Donald Trump has proposed eliminating the budget of the Legal Services corporation, which funds much of the civil legal aid provided in the country.”

Shabecoff went on to claim that “people of all political stripes believe in legal services funding” and that “LSC has always enjoyed bipartisan support” since its inception in 1974—citing President Richard Nixon, Senator John Cornyn, and Justice Antonin Scalia as Republicans who have supported the concept—but also observed that the Republican-controlled House Committee that oversees the LSC’s budget has proposed cutting its funding by 25 percent.

The LSC received $385 million in federal funding in Fiscal Year 2016, but has requested a whopping $502 million for FY 2017, according to its website.

“This means fewer poor people saved from eviction, fewer grandparents protected from elder abuse, and fewer domestic violence victims receiving restraining orders,” the missive continues forebodingly. “If you are in law school, hopefully you believe in the principle of justice for all. So we write in the hope that you will help fight to preserve legal services funding.”

In addition to contacting their representatives in Congress, the email encourages students to “attend a town hall by one of your representatives,” “write an op-ed or a letter to the editor in your local paper about the importance of legal services funding,” and “spread supportive articles about LSC Funding on [T]witter and other social media.”

Shabecoff concludes by referring students to a website called SaveTheLSC.org where they can “register” their actions, preemptively thanking them for “taking the time to fight for justice.”

Campus Reform reached out to Shabecoff to request comment about the Law School’s advocacy on this issue, but did not receive a response. 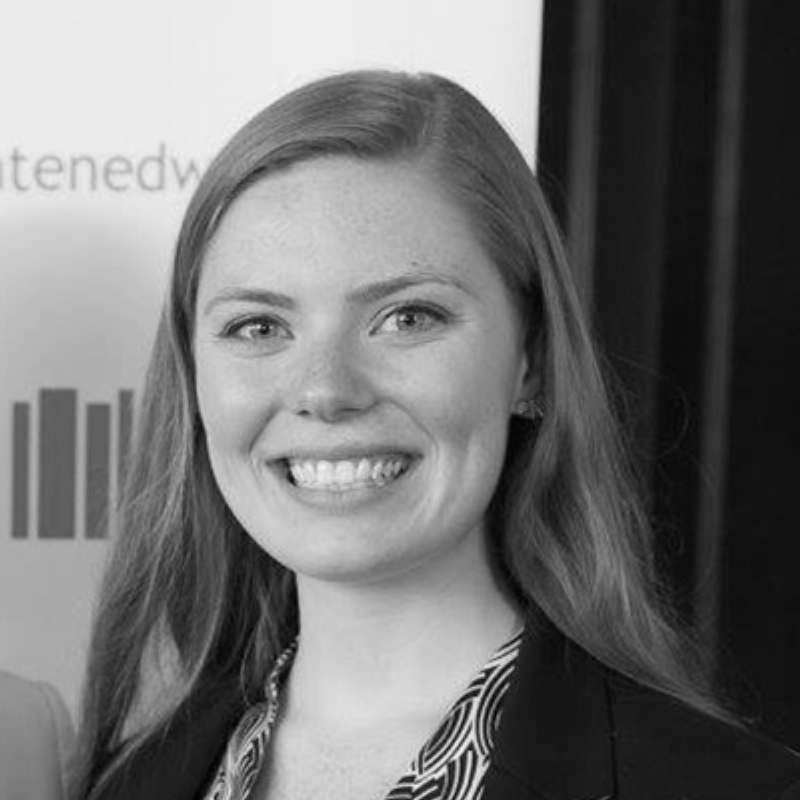