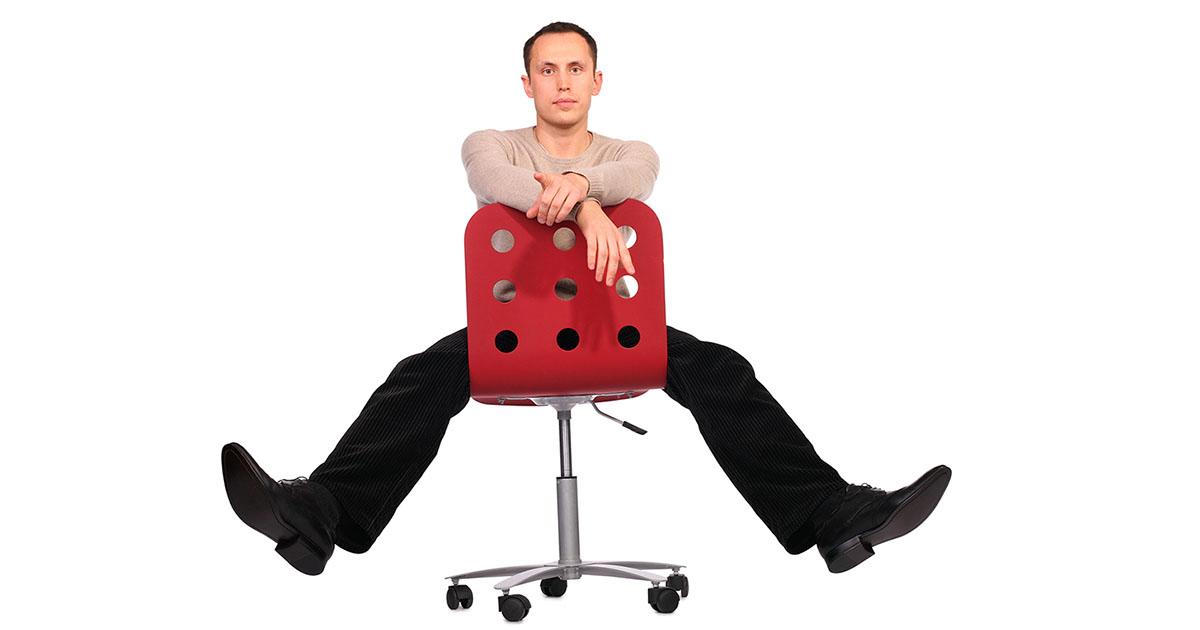 “Manspreading” on campus buses is indicative of the larger culture of sexism that is pervasive on campus, according to one University of North Texas student.

Brittany Sodic, a UNT senior studying journalism and women’s studies, made the claim in an op-ed published in the online magazine Study Breaks, arguing that manspreading is “one of the most obvious physical symptoms of a sexist environment that can be encountered in every area of campus.”

"Manspreading may be one of the most obvious physical symptoms of a sexist environment."

Sodic describes manspreading as “the act of physically spreading one’s body out in a way that takes up much needed room,” noting that it might make other people, such as women, “make themselves smaller to compensate.”

Since the goal of her article is to teach her readers ways to “subvert” sexism on campus, Sodic explains how she fights manspreading on campus, saying, “Every time a man sat next to me and chose to man-spread, I simply assumed the same posture as him, which inevitably led to both of us pushing on one another with our knees.”

Unfortunately, most men she does this to “are genuinely confused” and “visibly annoyed” by her, a reaction Sodic says she finds ironic, since she consider manspreading “a tool for men to attempt to dominate these spaces and constantly remind women that they belong only contingent upon male benevolence.”

Sodic told Campus Reform she wrote her article on sexism because “these little things affected my overall experience at my school, and I know it would have been more pleasant and less anxiety-inducing for me on campus had these, and other forms of sexism not existed.”

“It's something that I thought about a lot during my time in school and I never really knew what to do about it,” she added, observing that “subtle issues are sometimes unnoticed by the people perpetuating them, and without addressing it, nothing will change.”

While most students at the University of North Texas are fairly polite, Sodic explained that “places like classes in lecture halls with fixed desks, shared benches, and on public transportation are where I experience and see the most manspreading,” and while it doesn’t happen every day, it still gets “old” to her.

Sodic also cited other forms of sexism in her op-ed, such as street harassment, men dominating conversation, and “sharing sidewalks,” which is problematic because many men expect women to move out of the way if they’re walking towards each other.

Sodic employs the same approach to sidewalk sexism as she does with manspreading sexism. If a man is walking towards her on a narrow sidewalk and he doesn’t alter his course, she doesn’t either, and writes that she’s had “literal run-ins with guys on campus, shoulders hitting” because of it.

While she writes that this isn’t a “perfect solution,” Sodic notes triumphantly that “small victories are still victories.”