Profs: social workers need to learn their own privilege 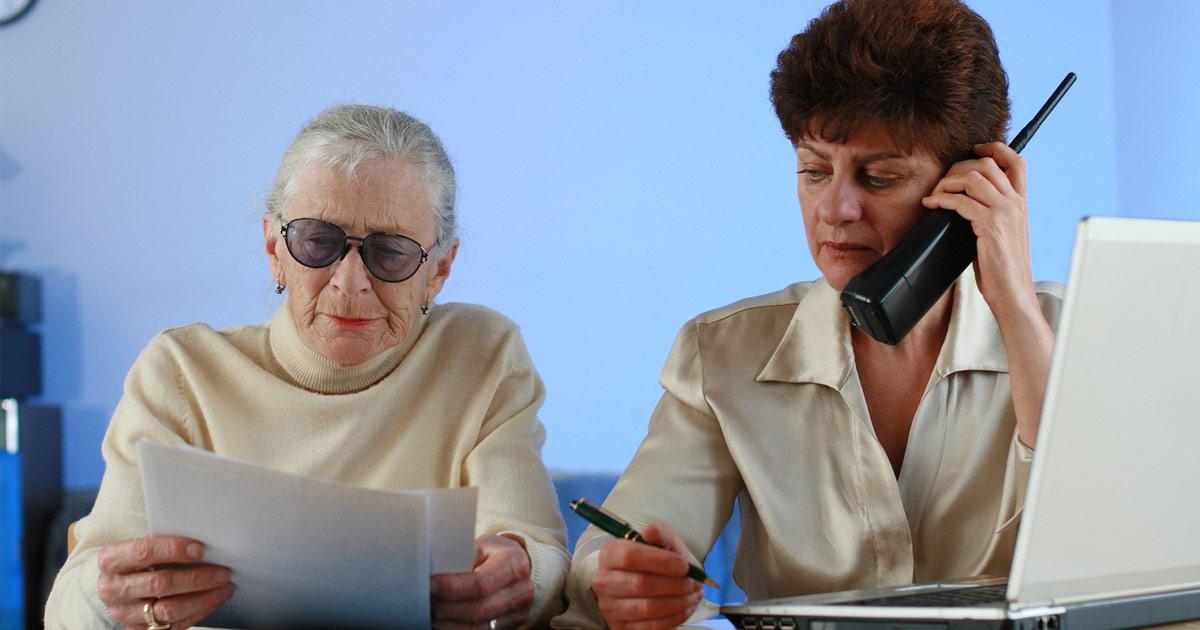 Ebony L. Hall and Nathalie P Jones, both professors of Social Work at Tarleton State University, make the claim in a July 19 article published in the Journal of Ethnic and Cultural Diversity in Social Work, where they suggest that social workers must explore the implications of their own ethnic identity before they can provide truly “culturally competent” care.

"It’s important for all social workers (regardless of race and ethnicity) to learn about privilege and microaggressions."

"As schools of social work adhere to newer standards of diversity and cultural competency, it will mean more than educating students on terms of white privilege and racial microaggressions,” they write. “Social workers must take the journey of ethnic identity and exploration themselves.”

Further, they argue that “increased awareness and dialogue of the ‘white’ race needs to be intentionally explored and integrated into the conversation,” which “includes delving beneath the surface of the embedded privileges experienced by ‘whites.’”

Hall and Jones go on to argue that this self-exploration of white people demands that those in the field develop their own sense of racial enlightenment, arguing that a social worker must “come to the fullest terms with his or her own sense of racial and ethnic identity if she is to be the most effective in her work with clients.”

Hall explained to Campus Reform that many colleges have done white students a “disservice,” since “many of the textbooks on diversity focus on ‘others’ and never delve into ‘white’ culture or the depth of ethnic identity for ‘whites.’”

White culture is especially important to learn about, Hall said, because most diversity textbooks simply focus on non-minority groups and therefore pay little attention to what it means to be white, leaving white social workers with a lack of racial awareness.

Learning about one’s own ethnic identity is crucial for social workers, Hall told Campus Reform, because it will “produce healthier outcomes for all clients,” especially in light of the continuing racial disparities in areas such as child welfare and mental health.

But she reiterated that the journey towards self-exploration shouldn’t be reserved for white social workers, saying “it’s important for all social workers (regardless of race and ethnicity) to learn about privilege and microaggressions.”

While conducting her research, Hall surveyed 81 social workers on their understanding of the role racial and ethnic issues play in social work practice, lamenting in her paper that “many of the participants could not differentiate between race and ethnicity,” noting that these social workers may have “detrimental impacts on many disadvantaged populations.”

She concluded her paper by encouraging social workers “to make a conscious effort to educate themselves and others about race and ethnicity to infiltrate and dilute the current oppressive fabric and disparate outcomes.”