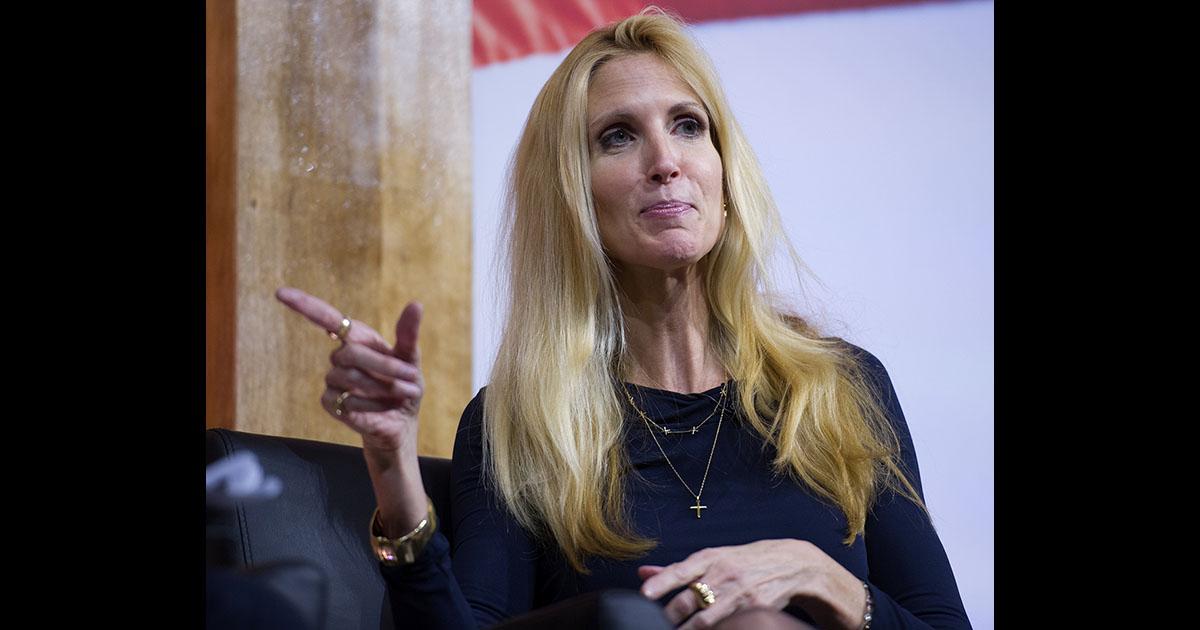 Ann Coulter was shouted down by brownshirted protesters over the weekend while she tried to lead a panel on campus free speech.

According to PJ Media, the protesters stood in front of their seats dressed as members of the Nazi SA and shouted their protests over the panel conversation until chants of “USA” drowned them out, after which the “Nazis” were ushered out of the room.

"That's not how one wins an argument. Anyone can yell."

When the panel resumed, two more protesters also began chanting and once again were silenced by pro-Trump chanting that drowned out the protest. Finally, the demonstrators were booted from the room, ending the ruckus.

“Hearing about protesters disrupting @AnnCoulter at @Politicon,” CNN’s Jake Tapper tweeted after the event. “That's not how one wins an argument. Anyone can yell.”

Coulter, according to attendees, later stated that she was glad that liberal protesters showed up in Nazi outfits, being that it is their “natural garb.”