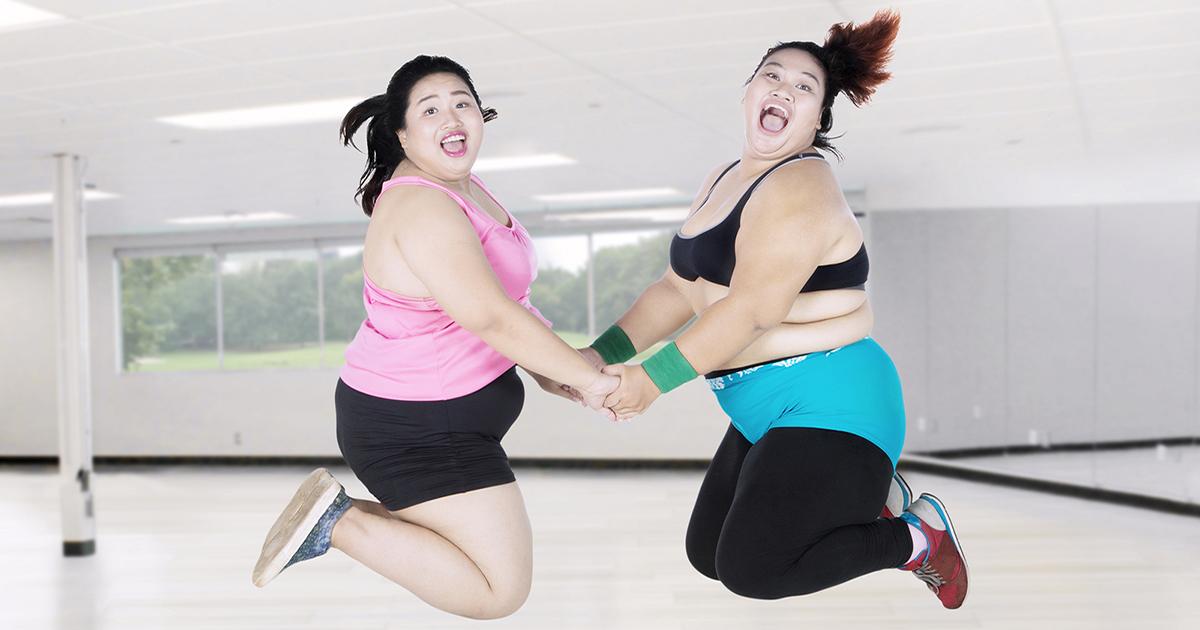 The discussion group, colloquially referred to as “F.A.B.” (“Fabulous and Big”), is just one of several identity-related discussion groups put on by the school’s LGBTQ Center, some of which are “open to anyone" while others are described as "confidential spaces designed solely for people who share the identity of that specific group.”

"Some of our groups are...designed soley for people who share the identity of that specific group."

According to the school’s description, the “Fabulous and Big” discussion group is open to all “LGBTQ+ individuals who describe themselves as bigger-bodied, fat-identified, plus-size, chubby, [or] thick” to “discuss issues relevant to the community, examine intersections of identity, and discuss experiences.”

Similarly, the LGBTQ Center will offer a weekly discussion exclusively for “queer and/or trans people of color” to “explore their identities and the intersections between race, ethnicity, sexual orientation, and gender identity.”

Notably, of the 10 discussion groups offered by the LGBTQ Center, only three are open to all students, with the remaining seven being “closed to anyone who does not share the identity of that group.”

Campus Reform reached out to the LGBTQ Center for additional comment on the matter, but did not receive a response in time for publication.