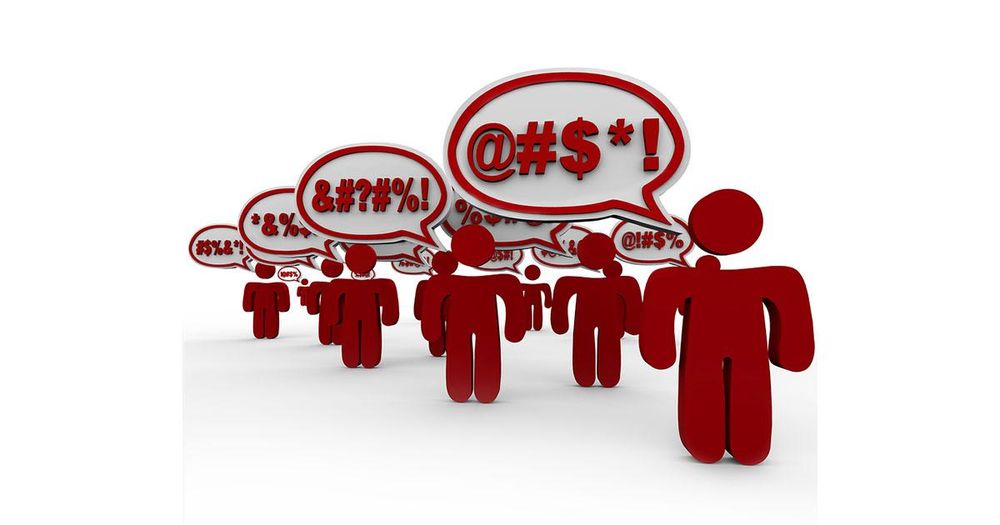 A new survey published by The Brookings Institution finds that about one-in-five undergraduate students approve of using violence to shut down controversial speakers.

A majority of undergraduate students at U.S. four-year colleges and universities also agreed with a hypothetical protest in which a group “opposed to the speaker disrupts the speech by loudly and repeatedly shouting so that the audience cannot hear the speaker.”

According to the survey, 51 percent of students agreed that such a demonstration would be acceptable, while 49 percent disagreed. Not surprisingly, the response to the hypothetical scenario was also largely partisan, with 62 percent of Democrats approving of the protest, compared to just 39 percent of Republicans .

“I find the numbers in the above table to be highly concerning, because they show that a very significant fraction of students, across all categories, believe it is acceptable to silence (by shouting) a speaker they find offensive,” wrote John Villasenor, the author of the survey and a Brookings Nonresident Senior Fellow.

The study further found that 19 percent of responders said that they approved of using violence “to prevent the speaker from speaking.” An 81 percent majority, on the other hand, did not approve of the violent approach.

“A surprisingly large fraction of students believe it is acceptable to act—including resorting to violence—to shut down expression they consider offensive,” Villasenor wrote.

While 39 percent of responders indicated that hate speech is protected by the First  Amendment, 44 percent said that it is not protected by the document. Another 16 percent remained undecided.

According to the study, 53 percent of responders said that they prefer the former while only 47 percent chose the latter.

“The survey results establish with data what has been clear anecdotally to anyone who has been observing campus dynamics in recent years: Freedom of expression is deeply imperiled on U.S. campuses,” Villasenor wrote.

“In fact, despite protestations to the contrary (often with statements like ‘we fully support the First Amendment, but…’),” he asserted that “freedom of expression is clearly not, in practice, available on many campuses, including many public campuses that have First Amendment obligations.”

Villasenor surveyed a pool of 1,500 undergraduate students at U.S. four-year colleges and universities between August 17 - 31. The margin of error is between 2-6 percent.