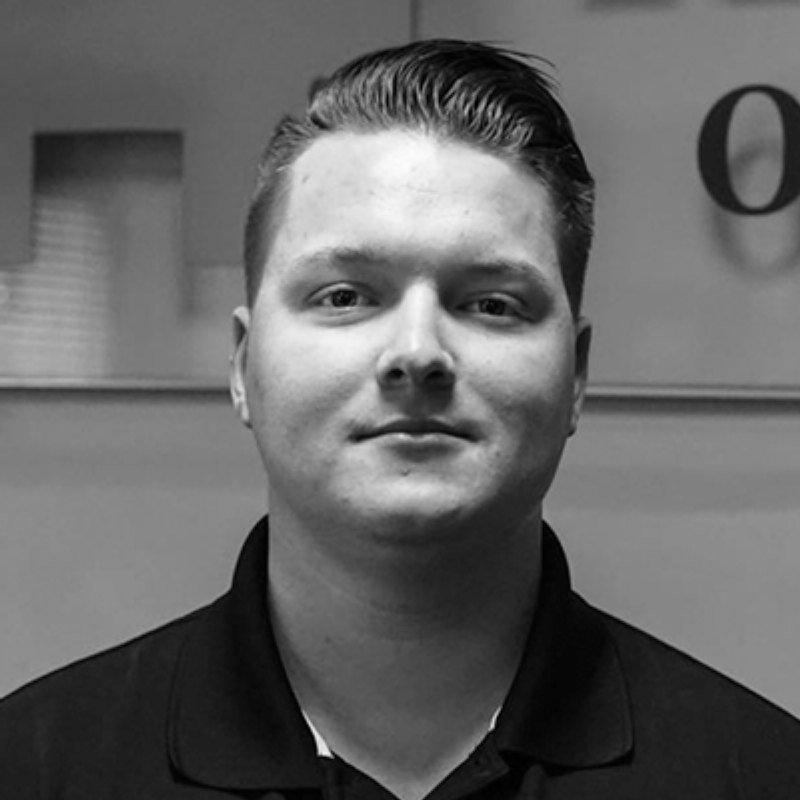 San Diego State University’s (SDSU) student government has pledged to allocate funds to ease the financial burden on students renewing DACA applications before the program’s October 5 deadline, according to the organization's Twitter account.

The announcement comes almost a month after the September 5 decision made by the Trump administration to wind down the DACA program with a six-month grace period so Congress may replace it.

In a Facebook post sent minutes before the tweet, ASSG expressed its continued support for DACA students on campus and stated that the money is earmarked for an Economic Crisis Response Team (ECRT) fund for students who need help paying the $495 DACA renewal fee.

The ECRT’s main purpose is to provide immediate resources for students facing food and housing insecurity, as well as connect those students with short and long-term solutions, according to the organization’s website.

A picture posted by the A.Ch.A. student group’s Facebook page appears to show a memo from D. Hayden Willis, the vice president of financial affairs for ASSG, noting that the funding will not exceed $130,000 and “could fund up to 262 student DACA renewals.”

SDSU’s administration is apparently backing DACA as well, according to a letter to the White House from SDSU Interim President Sally F. Roush.

“You have recently expressed your personal struggle over the difficulty of reaching a decision about retaining the DACA program. As you consider your decision, we urge you to give the greatest weight to the fact that these individuals who arrived in this country too young to have made the decision to come here, or to have understood any consequent impact on their citizenship have in fact excelled as students, and as good citizens,” Roush wrote.

Similarly, the Movimiento Estudiantil Chicano de Aztlán (M.E.Ch.A.) student group expressed its frustration in a September 14 press release, promising to increase the number of “marches, rallies, and protests until we get our message across.”

ASSG did not return Campus Reform’s request for comment on where the funds allocated to the program were generated from.

Brandon Jones is a California Campus Correspondent, and reports political bias and abuse on college campuses for Campus Reform. He is a senior at San Diego State University, where he studies Political Science and serves as President of SDSU College Republicans.