8 leftists hired by universities in 2020

As 2020 comes to an end, Campus Reform is looking back at colleges that hired leftist political figures 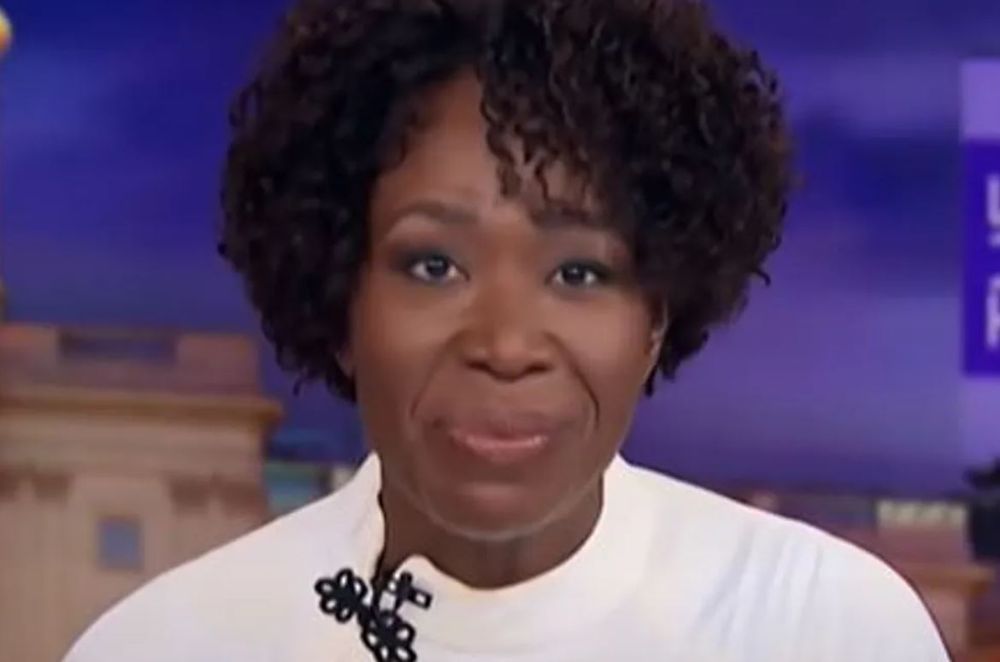 With 2021 right around the corner, Campus Reform is taking a look at the leftist political figures who were hired by colleges and university in 2020.

Former FBI agent Peter Strzok was hired as an adjunct professor by Georgetown University to teach courses on counterintelligence and national security. The description of the course he is slated to teach states that it is “an upper-class seminar which explores the theory and practice of counterintelligence as a part of the U.S. national security.”

Strzok was fired from the FBI in 2018 for text messages sent to his lover Lisa Page, which contained anti-Trump sentiments. Once the messages went public, there was major concern regarding the FBI's political independence, leading to Strzok's ousting.

Director of Research from the National Association of Scholars David Randall told Campus Reform, “Higher Education prides itself on hiring professors whose prime qualification is hatred of America, such as Angela Davis and William Ayers.”

“Georgetown’s decision to hire Strzok is disgraceful, but typical," he added.

Former FBI Director James Comey was hired by Columbia University Law School as a research scholar and a distinguished fellow. Slated to starting in spring 2021, Comey will lead a seminar called “Lawyers and Leaders.”

In 2017, Comey was fired by President Donald Trump amid his handling of Hillary Clinton’s email investigation. While some have disputed Comey's perceived political leanings, a tweet from Election Day 2020, which included a photo of Comey sporting a Biden-Harris 2020 shirt and coffee mug, shed some light on his views.

MSNBC host and leftist activist Rev. Al Sharpton was hired as a Distinguished Guest Lecturer at Tennessee State University. Starting in 2021, Sharpton will teach courses “in the area of political science grounded in social justice.”

“Not only does Rev. Sharpton know American history and the role African Americans have played to shape that history, he has been an intricate piece of it as well. This will be an amazing opportunity for our students to learn from an individual who comes from the pages of the history books they are reading, and to gain knowledge directly from the source.”

Failed Democratic presidential candidate and former mayor of South Bend, Indiana Pete Buttigieg was named a faculty fellow for research by the University of Notre Dame, just before former Vice President Joe Biden announced Buttigieg as his pick to become the next Department of Transportation secretary.

According to the university's announcement, Buttigieg’s research will focus on “how to restore trust in political institutions.” It's unclear, however, if Buttigieg will still serve in this role at Notre Dame, should he become the transportation secretary.

Along with research, the former mayor would be “teaching an interdisciplinary undergraduate course on the importance of trust as understood through different fields.”

Buttigieg's husband, Chasten Buttigieg, was also tapped by Harvard University to work as a fellow in the Ivy League school's Institute of Politics, despite having very little political experience.

Emhoff is currently employed at DLA Piper law firm as a litigator and strategic advisor.

Failed 2020 Democratic presidential candidate and former congressman Beto O'Rourke was hired by Texas State University. The political science chair at Texas State stated that he was "thrilled" after O’Rourke reached out about a teaching position.

O’Rourke will be paid $7,500 for the class, according to a spokesman from the university.

MSNBC host Joy Reid was hired by Howard University as a visiting professor and will teach a course titled, “Covering Race, Gender & Politics in the Digital Age.” Reid will work for the Department of Media, Journalism, and Film starting in 2021.

The course will, “introduce students to concepts of political media coverage, focused on issues of race and gender, and discuss how those topics land in today’s increasingly ideologically siloed, digitally influenced newsroom” The class will also go over “racial roots of journalistic objectivity vs. fairness” as well as “digital disinformation and Black voters.”