Campus Reform | University offers up to $1,000 for social justice activism

University offers up to $1,000 for social justice activism

The University of Alaska, Anchorage’s Diversity Action Council will soon award successful applicants for its “Student Diversity Award” up to $1,000 toward their tuition.

Successful applicants must demonstrate that they “significantly contribute to enhancing diversity” by either “increasing visibility of diverse people,” “creating a welcoming environment,” or “representing diverse student voices through advocacy and participation” in on-campus student groups.

On an academic level, applicants must have a minimum 2.5 cumulative GPA, show “satisfactory academic progress,” and be admitted to a certificate or degree program at the school.

Dr. Andre Thorn, director of the multicultural center, told Campus Reform that the award generally goes to those who are “engaged in the notion of diversity and inclusion” and can “infuse campus with diverse perspectives,” though he declined to disclose how much money the university allocates for the award.

[RELATED: Students get $11/hour to ‘advance social justice and diversity’]

According to the school’s website, however, the university gave the award to 14 students in 2015, meaning that as much as $14,000 was invested in the scholarship.

Notable past winners include former president of the campus’ Black Student Union, Andrew Freed II, who raised fund to bring films such as “Dear White People” to campus.

"No demographic is chosen over another for the award,” Thorn told Campus Reform, saying selection is “dependent on the quality of the application.” 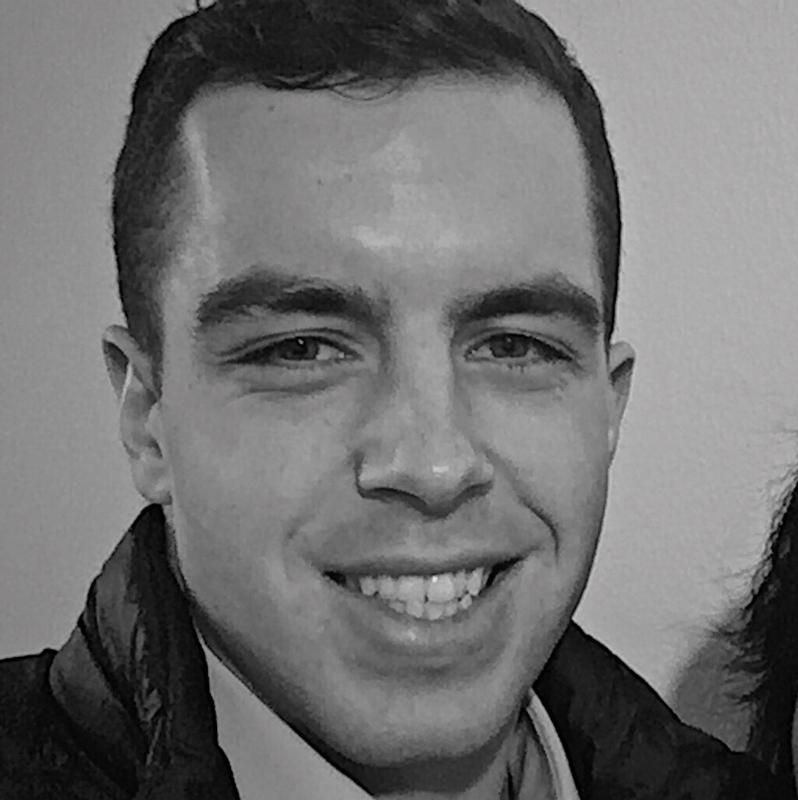