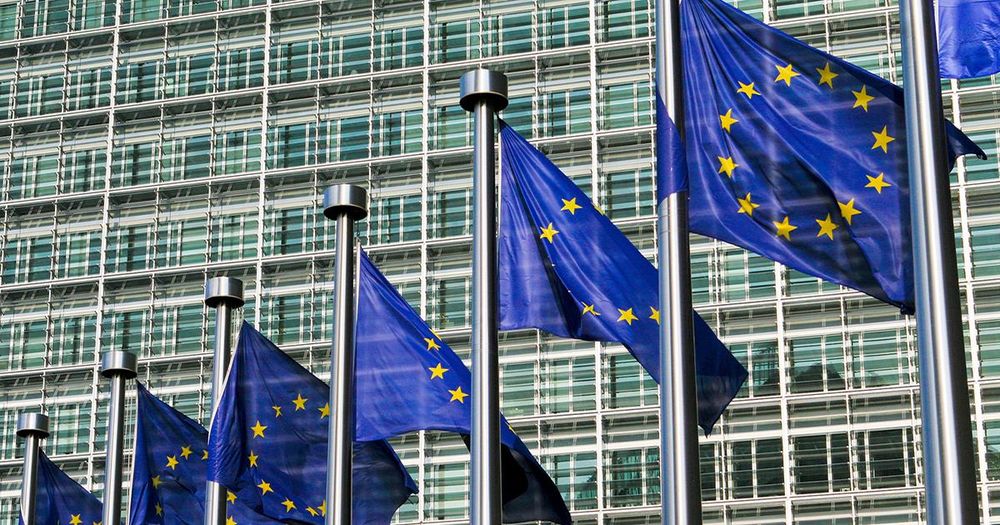 The National Association of Scholars is blasting the College Board for failing to correct “progressive propaganda” in its Advanced Placement [AP] European History Exams.

In an op-ed published by National Review on Wednesday, NAS Director of Communications David Randall outlines numerous problems with the exam, accusing the College Board of ignoring public criticism for many years.

“[NAS] has twice called out the College Board for writing progressive propaganda and calling it a standard for an Advanced Placement test—first when we criticized its AP United States History test in 2014, and then when we criticized its AP European History test in 2016,” Randall notes. “Each time, the College Board pretended it had made no mistakes—and then did a shabby job of fixing its errors, in hopes that its critics would go away.”

Randall asserts that the AP exam, which gives students a chance to earn college credit before graduating high school, omits the role of “chance and endeavor” in European history, saying that questions about the Age of Discovery, for instance, address advances in sailing technology but include no reference to explorers like Christopher Columbus or Ferdinand Magellan.

Instead, he says the AP exam teaches students that “European history is all inevitable social and economic development, which leads inexorably to a secular, well-governed welfare state,” remarking that “if you want to know why Europeans don’t all just settle down to follow directives from bureaucrats in Brussels, the College Board won’t give you a clue.”

“Above all, the College Board still omits liberty in its outline of AP European History,” Randall writes. “The very words liberty and freedom are still almost completely absent from its standards, and so is the long struggle for liberty that defines European history.”

Another persistent error, the NAS official writes, is the College Board’s use of a Soviet propaganda phrase, “liquidation of the kulaks,” which was originally used to justify a wave of political violence and forced starvation directed against “rich peasants” who were deemed enemies of the working class.

Even basic facts seem to stymie the College Board, he adds, pointing out that the organization “cites Britain’s Poor Law and Contagious Disease Acts, respectively enacted in 1834 and 1864, to illustrate social policies toward the poor enacted between 1648 and 1815.”

Given its lacklustre response to such criticisms, Randall speculates that the College Board has adopted a strategy of deflecting criticism by first claiming that there is nothing wrong with the test, then making “superficial changes” to the exam that fail to address the watchdog’s core concerns.

In an email to Campus Reform, Randall remained skeptical about major future changes to the exam, arguing that the only long-term solution to the ongoing problem is to increase competition in the field of standardized testing.

“The College Board has shown no signs of engaging in more than minimal reform, and then only when the public applies sustained scrutiny to its behavior,” he said. “The only long-term solution is the emergence of a rival assessment organization, whose competition will provide the College Board a continuing incentive to provide unbiased examinations that meet minimum professional standards of accuracy.”

A College Board spokesperson told Campus Reform that the development of the exam’s curriculum framework “was a rigorous five-year process to ensure quality, objectivity, and alignment to requirements for college credit.”

“Participants in this process included more than 190 AP European History teachers and more than 70 professors from colleges and universities worldwide,” the official added, stressing that the course “has received consistently positive feedback from AP teachers, students, historians, and the higher education community” in recent years.

The spokesperson also linked to another National Review op-ed penned by a pair of American Enterprise Institute scholars, who applauded the College Board for making “substantial, appropriate revisions in response to the concerns that were raised” by the NAS.