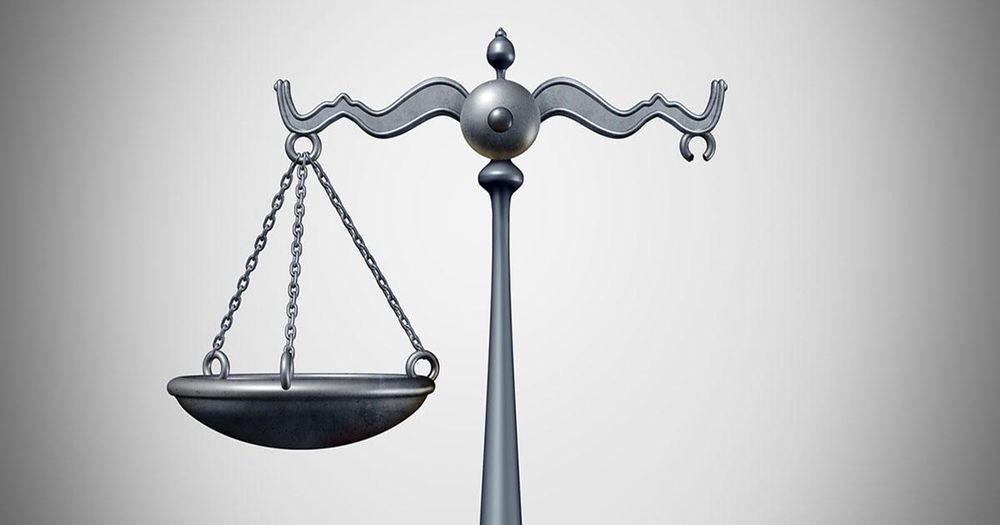 A new report published by a criminal justice watchdog argues that the “believe the victim” mentality is compromising “the integrity of our entire legal system.”

Stop Abusive and Violent Environments (SAVE), a group that seeks to find “effective and fair solutions to sexual assault and domestic violence,” argues in a recent white paper that the “believe the victim” ideology turns the neutral role of an investigator “into that of an advocate” while also “systematically insert[ing] bias into the criminal justice system.”

The “believe the victim” ideology is generally popular among millennial feminists and progressives who believe that presumed victims of sexual violence need more power and protection against the so-called “rape culture” on college campuses.

In response to the pressure, institutions of higher education have adapted a system of internal trials that frequently adjudicates cases by relying on panels of professors and administrators who have little if any experience in criminal justice.

The handling of sexual assault on college campuses has been widely criticized by conservative groups and organizations, which argue that the system fails to protect the due process rights of the accused and presumes guilt before innocence.

“[The ideology] focuses on corroboration of allegations and collecting evidence to oppose anticipated defenses,” SAVE writes. “As such, the ‘believe the victim’ movement not only threatens the reliability of sexual assault adjudications, it compromises the integrity of our entire legal system.”

While the watchdog acknowledges that “sexual assault is an under-reported offense,” and that the “believe the victim” movement “seeks to improve reporting,” it also raises a number of concerns about the movement’s claims.

“From the beginning, the ‘believe the victim’ movement has been hampered by a questionable scientific foundation,” SAVE argues. “Proponents make sweeping pronouncements about neuroscience and its application to victim behavior with little or no supporting research.”

“With Orwellian precision, ‘believe the victim’ materials omit key words such as ‘due process,’ ‘complainant,’ and ‘allegation,’” the report states. “With each iteration, the ‘believe the victim’” movement has become less grounded in reason, fact, and fairness.”

The widely-criticized system of investigating sexual assault allegations on college campuses  has resulted in numerous accusations of misuse, including one recent case at the University of California, Los Angeles (UCLA).

On January 10, The Foundation for Advancing Institutional Accountability in Higher Education filed a Department of Education complaint against UCLA, accusing the school of “systematic misuse and abuse of Title IX.”

“UCLA and the University of California have refused to adopt or adhere to any procedures to ensure that due process and fundamental fairness is afforded to all parties (accuser and accused alike) in Title IX proceedings,” the document reads. “The University’s present handling of Title IX cases is effectively a mockery of due process.”

The group launched a complaint after the university allegedly attempted “to use the threat of a Title IX complaint to coerce a male student [Justin Gelzhiser] into resigning from his Teaching Assistant position in the Department of Communication Studies.”

According to the document, Gelzhiser was targeted by UCLA after sending a letter in defense of the now-ousted conservative professor Keith Fink and urging the school to keep the popular professor on campus.

Fink subsequently established the Foundation for Advancing Institutional Accountability in Higher Education, a group dedicated to promoting free speech on campus, which is representing Gelzhiser.

“Shortly after he wrote the letter, UCLA devised a strategy to retaliate against Gelzhiser for fervently supporting Fink and urging the Academic Senate’s Committee on Academic Freedom to investigate it,” the document alleges, arguing that the school later confronted Gelzhiser “with manufactured sexual assault allegations and demand[ed] that he either leave the Department or have a Title IX complaint filed against him.”

UCLA did not immediately return Campus Reform’s request for comment.