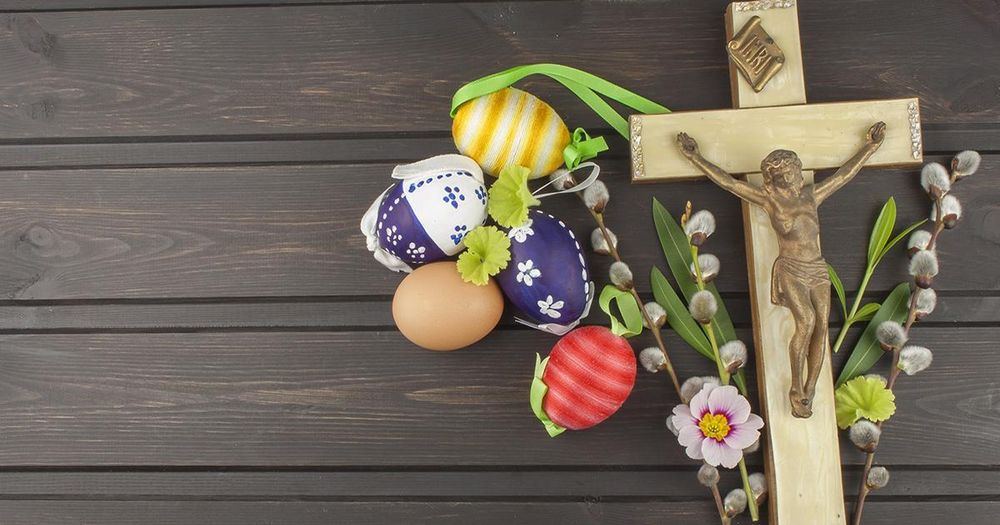 Librarians at Simmons College are warning Christian students that “Merry Christmas,” “Happy Easter,” and “God bless you” are microaggressions against Muslim people.

The librarians caution against such expressions in a new guide on “Anti-Islamomisia,” which argues that “people who follow Christianity have institutionalized power” and therefore may inadvertently commit microaggressions against Muslims and other religious minorities.

These microaggressions include “endorsing religious stereotypes,” viewing hijabs as trendy or fashionable, suggesting that Muslims follow the “wrong” religion, and reinforcing “the assumption of one’s own religious identity as the norm.”

Christians may especially be guilty of microaggressions, the librarians warn, since “greeting someone ‘Merry Christmas’ or saying ‘God bless you’ after someone sneezes conveys one’s perception that everyone is Christian or believes in God.”

They also argue that Christians suffer from “Christian fragility” and may become angry, hostile, or defensive during conversations about religion, speculating that this happens because Christians lack “skills for constructive engagement with [religious] difference” due to the fact they are the dominant religious group.

“Within this dominant social environment, Christians come to expect social comfort and a sense of belonging and superiority,” the librarians write, explaining that “when this comfort is disrupted, Christians are often at a loss because they have not had to build skills for constructive engagement with difference.”

The guide also argues that some Christians reap “Christian privilege” because they “expect to have time off work to celebrate religious holidays,” and “when swearing an oath, you will place your hand on a religious scripture pertaining to your faith.”