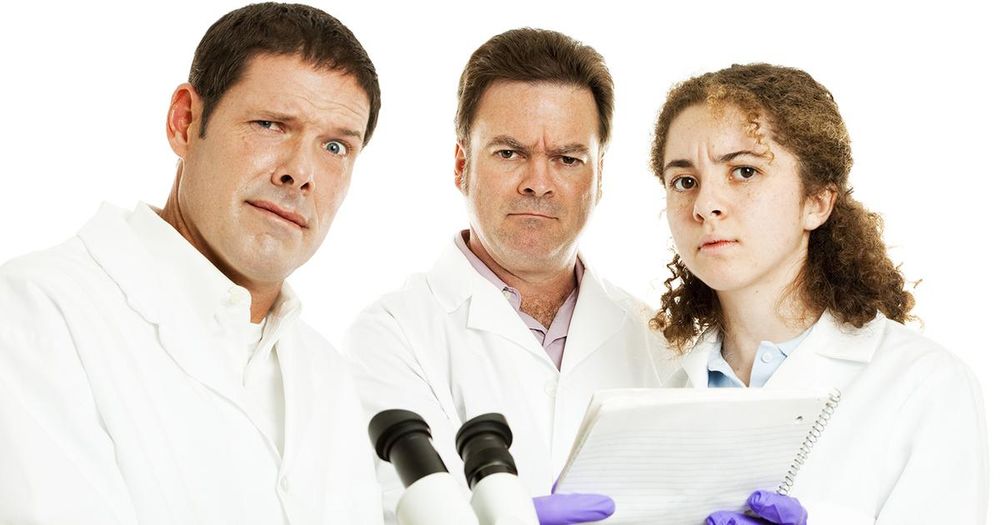 A newly published academic journal article argues that science educators must do more to combat “whiteness” and “White ideology” in the classroom.

In their research essay titled “Towards a truer multicultural science education: how whiteness impacts science education,” University of Colorado at Denver scholars Cheryl E. Matias and Paul T. Le seek to “have the field consider the theoretical frames of whiteness and how it might influence how we engage in science education such that our hope for diversity never fully materializes.”

[RELATED: University offers guide on 'talking to kids about whiteness']

“Whiteness embraces White ideology, and because Whites are at the apex of the racial hierarchy, whiteness becomes normalized and is invisible to those who benefit the most from it,” the scholars observe. “This is particularly troubling because the normality of whiteness means that Whites do not believe that they are actively investing in White supremacy or racism, which keeps oppression intact.”

While “the [science] culture attempts to be unbiased through peer reviewing and consistent methods and methodologies,” this interpretation “falsely makes us believe that science is an objective enterprise and transcends culture,” the academics assert.

“For many scientists, we are convinced that objectivity prevents an oppressive culture because discoveries are independent of identity,” they observe. “Consequently, we unknowingly spread whiteness ideology.”

“Ann Ryan (2008) argues that the history of European colonization and conquest influenced contemporary attitudes of valid knowledge, and much of the way western nations teach science erases the values and culture of indigenous people,” they continue. “Therefore, our science is out of touch with the experiences of our students of Color and, instead, represent post-colonial discourses of White power and control over people of Color via forcing the internalization of Western science knowledge.”

The article is specifically critical of the belief that “science and how we approach experimentation and constructing scientific explanations is unbiased,” arguing that the very assumption actually encourages bias.

“This way of knowing science in the absence of other ways of knowing only furthers whiteness and White supremacy through power and control of science knowledge,” they maintain. “As a result, our students of Color are victims of deculturization, and their own worldviews are invalidated, such as described by Ladson-Billings.”

In addition to their criticism of whiteness, the scholars also attack racial “colorblindness” by referring academic literature that dismisses the tool as another “form of racism.”

“Colorblindness works from a premise that believes that racism is in the past, and as such, there should not be a need to talk about race in society,” they write. “However, authors such as Bonilla-Silva (2006) state that colorblindness is a form of racism that is used by Whites to maintain their own privilege while simultaneously ignoring inequities of people of Color.”

In conclusion, the authors offer several solutions to the problem, advocating for “White science educators” to consider four specific strategies in their classrooms.

According to the essay, educators should strive to “recognize different forms of racism beyond the commonplace of explicit racism,” “understand the importance of White heritage by acknowledging what it means to be White,” “actively reject dominant racial ideologies such as deficit thinking, essentialism, and colorblindness” and “reimagine what science education spaces can look like.”

Campus Reform reached out to both Matias and Le for comment, but neither provided an immediate response.