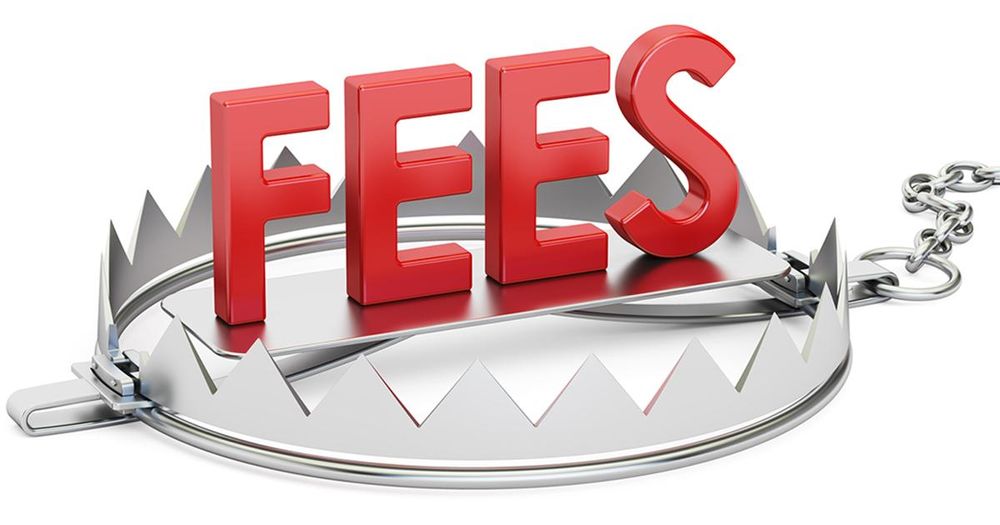 The faculty government at California Polytechnic Institute, San Luis Obispo will vote Tuesday on a resolution targeting campus conservative groups over security costs for their events.

Cal Poly SLO’s Academic Senate, composed of “50 elected faculty representatives, 4  administrators, and 2 students,” bills itself as the “principal mechanism for consultative participation by the University community.” On Tuesday afternoon, the body will vote on a resolution that mentions two conservative groups by name, requiring student groups to pay security costs over $5,000.

The resolution calls out “The Cal Poly College Republicans and the Cal Poly chapter of Turning Point USA” for their April event featuring Milo Yiannopoulos, which they claim cost the university system $86,200 in security fees. It also references Yiannopoulos’s 2017 appearance at the California public college, which it says cost $64,000 in security fees “due to concerns over protesters and counter-protesters.”

It also blames the conservative groups for the cost of a counter-event featuring left-wing comedian Kamau Bell, which was sponsored by the College of Liberal Arts and the Office of University Diversity and Inclusivity to divert attention away from Yiannopoulos.

Instead of attributing the high security costs to the would-be protestors, the Academic Senate initially labeled Yiannopoulos a “professional provocateur,” though the term was stricken from the final draft of the resolution.

The document also mentions a February 2017 instance in which it required the Cal Poly Muslim Student Association to pay $5,000 in security fees for a large conference, despite the university having absorbed the cost of the Yiannopoulos event itself.

The resolution states that the university should amend its policies so that “the student club(s) will be held responsible in advance for funding any amount necessary in excess of $5,000.00 for security for invited speakers,” further specifying that the cap will apply “per group, per academic year.”

“The proposed resolution for speaker security caps is a direct attempt to stifle free speech,” the Cal Poly College Republicans (CRs) said in an official statement, claiming it will result in “a less safe environment for all those who wish to participate in future Cal Poly affiliated club events.”

The CRs argued that the high fees at their past events were “not a result of the speakers we bring or the ideas they support,” but rather were the fault of “the violent ambitions of Leftist extremists who seek to limit the free speech of anyone with whom they disagree,” noting that violent left-wing organizations like Antifa have come to campus for their previous events featuring Yiannopoulos.

Calling the resolution an effort “to further limit the voice of conservative and libertarian students on our campus,” the group warns that it could have a “chilling effect” on free speech.

“This resolution is implicitly partisan in its implementation as it is only the Left that engages in violence and the destruction of property, and it is only the right-of-center that will exceed the cap as a result,” the group asserted, pointing out that the resolution “limits the University to two options: refuse to protect freedom of speech or refuse to protect its students.”