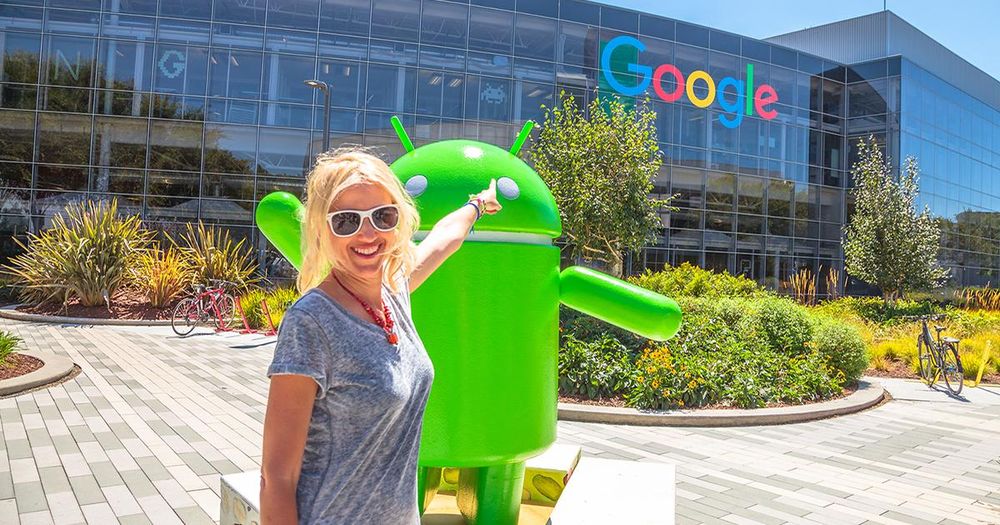 “This course interrogates the social challenges of Silicon Valley, a place of privilege, privation, and precarity,” explains a working draft of the syllabus obtained by Campus Reform, adding that students will do so by “writing, coding, engagement, digital culture, and social practice.”

For students who enroll in the “computer science” course, learning goals include “debating the most effective roads to social justice” and understanding “cultural challenges that Silicon Valley faces with respect to race and gender.”

While the language of the course description is ostensibly objective, the weekly learning topics that would be examined in the class include “Gender, Race, and Equality Frameworks,” “Feminist Frameworks,” and “Workforce Diversity: Pushback.”

Notably, during “Workforce Diversity: Pushback” week, students would be asked to read the professor’s own Vox article, entitled “James Damore has sued Google. His Infamous memo on women in tech is still nonsense.”

While Lee’s article doesn’t dispute the facts underlying Damore’s memo—namely that the distribution of traits, skills, and interests among men and women are not symmetrical—the professor does contend that Damore’s memo is “dangerous” and has a “faux-reasonable tone.”

“Its quasi-professional tone is a big part of what makes it so beguiling (to some) and also so dangerous,” writes Lee, who goes on to argue that the memo is an example of “misogyny.”

“Speaking for myself, it doesn’t matter to me how soothingly a man coos that I’m not like most women, when those coos are accompanied by misogyny against most women,” she writes [emphasis in original].

Toward the end of her article, the academic seems to acknowledge the existence of sex differences, but attributes them to alleged “bias”against women and minorities.

“Regardless of whether biological differences exist, there is no shortage of glaring evidence…that women in tech experience bias and a general lack of a welcoming environment” she writes.

“Until these problems are resolved, our focus should be on remedying that injustice,” Lee adds. “After that work is complete, we can reassess whether small effect size biological components have anything to do with lingering imbalances.”

During the class, students would also read works by Judith Butler, Audre Lorde, and Martin Luther King, as well as yet-undetermined works on issues including Gamergate, as well as “intersectional harassment” and “4chan.”

Neither Lee nor Stanford University immediately responded to inquiries from Campus Reform about the class and its content.