Student charged for allegedly making false anti-LGBT threats against herself 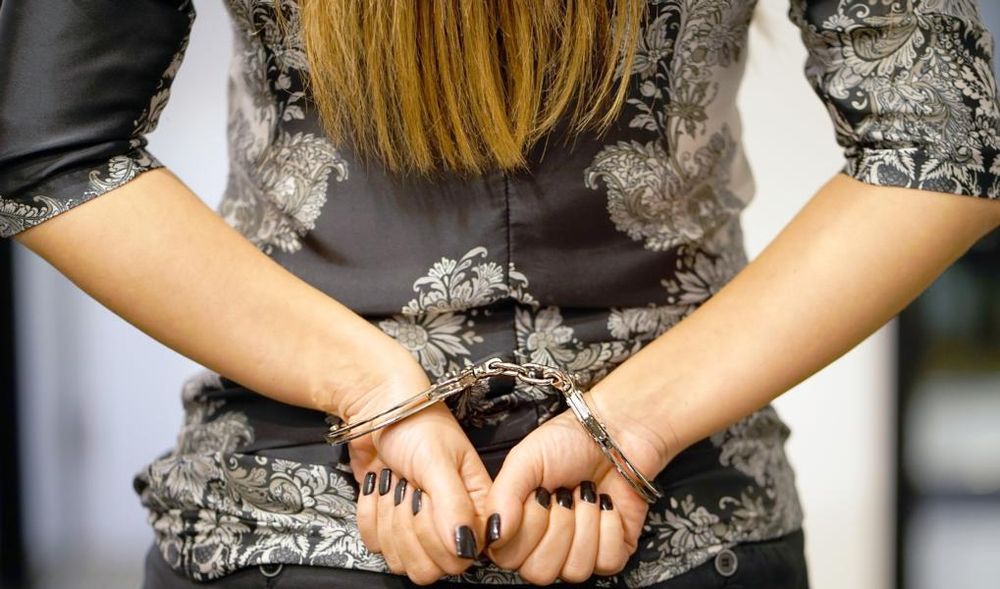 A member of student government at Ohio University has been charged with a misdemeanor after she allegedly made false statements to police about receiving threatening messages.

Anna Ayers, who is a member of the OU student senate, was arrested Monday and charged by the Ohio University Police Department with three separate counts of “making false alarms.” It is alleged that Ayers falsely reported multiple threatening messages, including a “death threat,” which she claims was because of her being a member of the LGBTQ community.

But an OU police department investigation revealed that Ayers’ claims were false. The probe further uncovered that Ayers had “placed the messages herself, prior to reporting them,” according to an OU police statement.

“Ayers previously reported receiving a series of threatening messages, two of them in the Student Senate office, and one of them at her residence,” the OU Police Department's statement reads, adding that, “subsequent investigation by OUPD found that Ayers had placed the messages herself, prior to reporting them.”

Ayers, the former student senate appropriations commissioner, reported to the student senate last week that she received a note in the student senate office on September 27, which she said “expressed extreme hatred… because of who I am,” according to an article in The Post, a student-run newspaper on campus.

The following week, October 6, Ayers thanked supporters on Twitter for being with her “during a pretty awful time.”

The E.W. Scripps School of Journalism at OU, which Ayers attends, tweeted its support for the former student senator.

Ayers alleged that she received additional death threats contained within messages on notes. The messages took aim at her identity as an LGBTQ community member, according to her account.

“Making ‘false alarms’ is a first-degree misdemeanor that can carry a maximum penalty of six months in jail and a $1,000 fine.” According to an OU Police Department tweet, “Ayers is scheduled to appear in Athens County Municipal Court Thursday morning."

“We are still processing and encouraging our members to take time to heal and utilize campus support resources right now,” Student Senate President Maddie Sloat said in a statement to Campus Reform. “We’re complying with the investigation and OUPD. We hope Anna receives the help that she needs.”

With regard to her position in [the student senate, spokesperson for the student government organization told Campus Reform, “Anna Ayers resigned from her position this morning."

“All complaints of harassment and threats of violence are taken seriously at Ohio University and investigated as fully as possible with a desire to uncover facts," Carly Leatherwood, senior director of communications at Ohio University told Campus Reform in a statement on Tuesday.

"As a matter of process, in addition to adjudication in the criminal court, any student who is charged with a crime is referred to the Office of Community Standards and Student Responsibility in order to determine if a violation of the Student Code of Conduct has occurred," Leatherwood added.

The Ohio University police department referred Campus Reform back to its press release and did not offer any further information. Campus Reform reached out to Ayers for comment but did not hear back in time for publication.