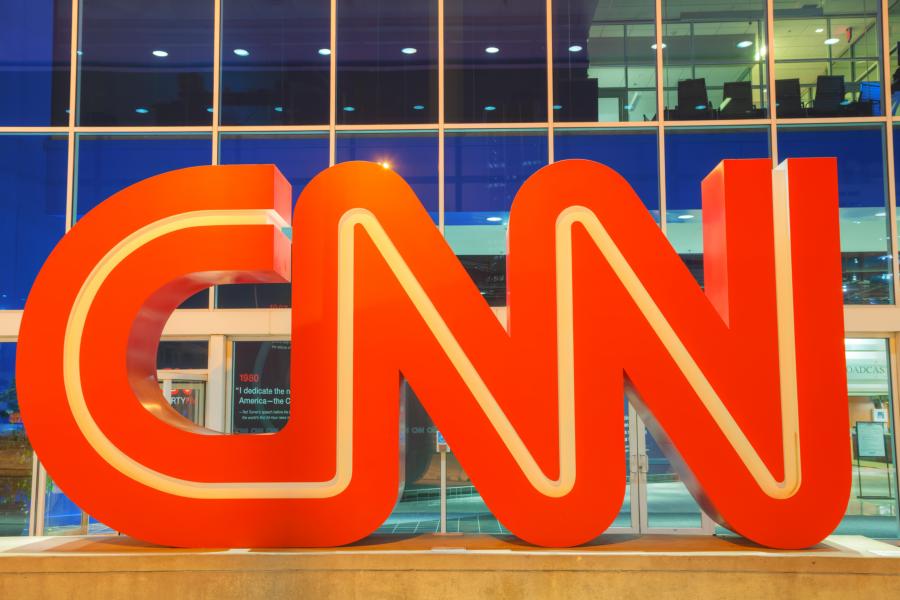 More than 500 students, nearly 200 professors, and dozens of student groups have signed a letter to CNN, condemning the media titan’s firing of Marc Lamont Hill as “blatant anti-Blackness and anti-Palestinian violence.”

CNN fired Hill, who is also a professor at Temple University, as a CNN contributor after a speech to the United Nations in which the professor claimed he wanted a “free Palestine from the river to the sea.” The phrase is usually interpreted as a call for the destruction of Israel.

The letter to CNN “condemns the recent firing of Marc Lamont Hill for his speech at the United Nations on the International Day of Solidarity with the Palestinian People and the 70th anniversary of the Declaration of Human Rights.”

The Anti-Defamation League (ADL) criticized Hill’s statement by arguing that “from the river to the sea” is code for calling for the end of Israel. The letter responds to this criticism, claiming that the ADL “ignores Hill’s call for justice and conflates criticism of the Israeli state with anti-Semitism” which signatories assert is both factually incorrect and “extremely dangerous.”

“The ADL,” the letter adds, “has a long history with anti-Arab sentiment and Islamophobia” in addition to its current “complicity in the racist policing of Black communities.” The ADL’s criticism of Hill, the signatories claim, is “nothing short of racist."

Temple University Board Chairman Patrick O’Connor previously denounced Hill, suggesting that “people wanted to fire him right away” and that had Hill worked at a private company, administrators would have “tried to fire him immediately.”

The Students for Justice in Palestine chapter at Temple University denounced O’Connor as racist due to his remark that Hill’s comments “unnecessarily blackened” the Temple name, saying that “the language used by O’Connor speaks for itself.”

The letter to CNN echoed this rhetoric. It claimed that a comment by Temple President Richard M. Englert painted Hill as a “threat that Temple University must remove” and that this move was not “fueled by anything other than racism.”

“Professor Hill does not represent Temple University, and his views are his own,” Englert had said. “Temple condemns in the strongest possible terms all anti-Semitic, racist or incendiary language, hate speech, calls to violence, and the disparagement of any person.”

“Policing black voices in academia and in public spaces,” the letter supporting Hill claimed, “is part of a much larger history of anti-Blackness.”

Temple’s Students for Justice in Palestine chapter is holding an event in support of Hill on Thursday, titled “From the River to the Sea: Philly Stands with Marc Lamont Hill.” The event description explains that Hill’s firing is the latest in a line of “increasingly frequent attacks” on “radical professors and activists, especially those who speak on Palestine.”

“We reject the sentiment that anti-Zionism is equivalent to anti-Semitism,” the description continued, “because denouncing a settler colonialist, white supremacist state does not make one anti-Semitic.”

The letter to CNN similarly accuses the network of racism for firing Hill, saying that “the racist nature of this incident should not be overlooked nor can it be excused.” Thus, the signatories argue, the firing of Hill was “extremely unjust” and both CNN and Temple used Hill “as an opportunity to silence and intimidate those who critici[z]e the state of Israel.”

“We believe in fairness and anti-racism,” the letter concludes, “and thus cannot stand idly by while CNN enacts blatant anti-Blackness and anti-Palestinian violence.”