The program stipulates that only white people can participate. 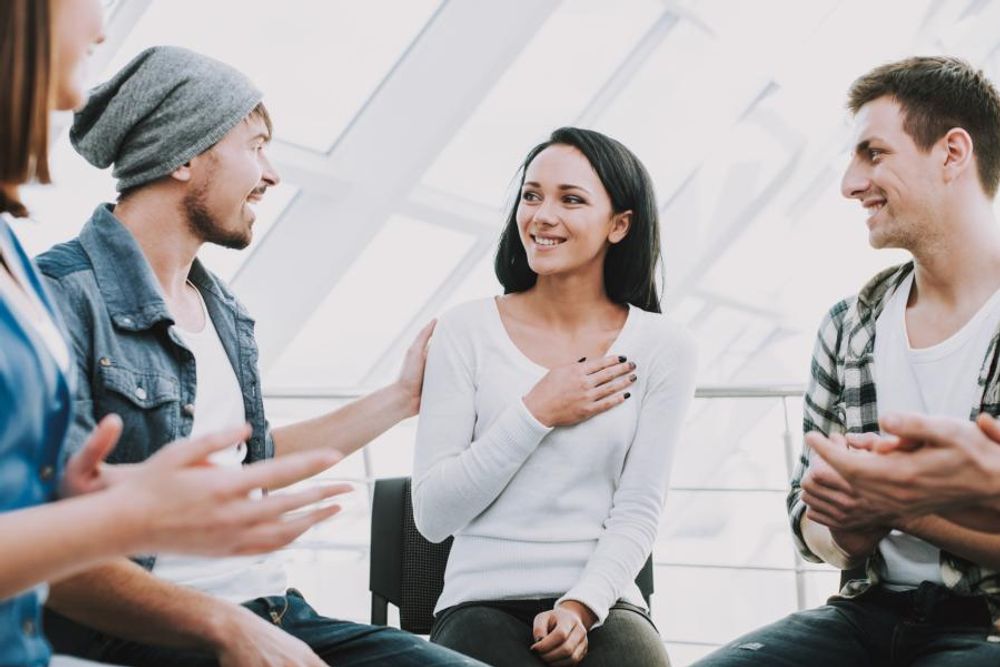 A Missouri school is considering a segregated safe space for white students to talk about their racism and white privilege.

Vincent Flewellen,  chief diversity officer at Webster University in St. Louis, has plans for a new program based off a book, titled, “Witnessing Whiteness: The Need to Talk About Race and How to Do It." The local Young Women Christian Association (YWCA) began the "Witnessing Whiteness" program, which requires participants to be white.  If brought to Webster University, the workshop would launch in late 2019.

"I have not had an opportunity to fully explore the possibility. Should we move to bring the program onto campus, it would not be before August of this year," Flewellen said, according to Webster University's student newspaper, the Webster Journal.

Flewellen most recently brought a “Witnessing Whiteness” program to Washington University in St. Louis. He spoke about the program during a 2018 interview with NBC and said that he wants white people to stop calling the police on black people “just because they’re gathering in a park.” Additionally, he told NBC that he hopes white people who participate will “find their voice and are able to speak to, call out and stand up against racism.”

According to the YWCA chapter’s Racial Justice Director Mary Ferguson, there are currently 16 “Witnessing Whiteness” groups that meet regularly and approximately a dozen more that could begin meeting this year. Ferguson also formerly served as an adjunct professor at Webster University from 1997 to 2009.

The YWCA’s website states that members of “Witnessing Whiteness” will explore the “history and construction of white racial identity,” “white culture and values,” “manifestations of white supremacy and privilege,” and “activation of white solidarity and accountability.”

[RELATED: Univ of Iowa invites students to reflect on their 'whiteness']

The website also has a document that explains the reasoning behind creating a “white space.”

Some of the reasons listed are: “people of color shouldn’t always have to be the ones to educate white people about racism and oppression,” “white people need to unlearn racism,” and “it’s a place where white people can begin to build a new culture of white anti-racism.”

If Webster University decides to implement the “Witnessing Whiteness” program, it wouldn’t be the first time a university has done so. In September, the University of Maryland-College Park announced a white student only support group called “White Awake.” The name of the group was later changed to "Anti-Racism and Ally Building Group” in response to the backlash. And, in May, the University of Colorado-Colorado Springs announced that it would end its affiliation with the “Unmasking Whiteness” conference.