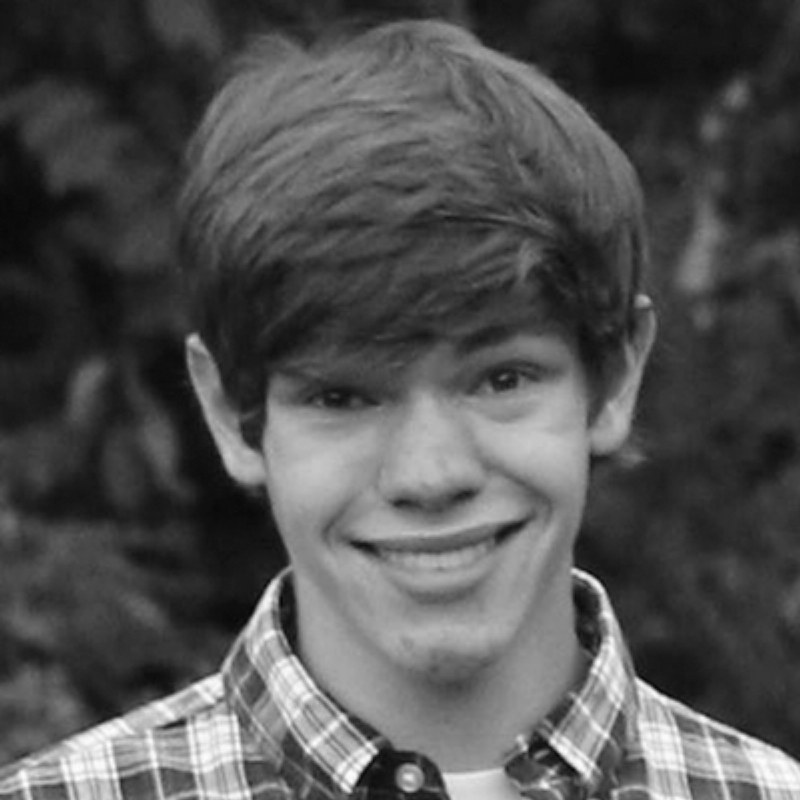 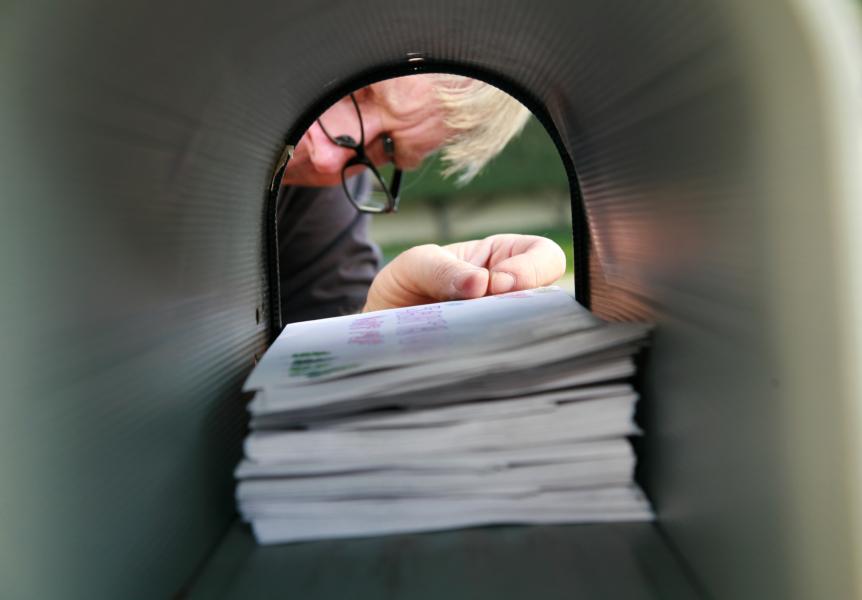 Students received a “gender unicorn” and “LGBTQ-Inclusive Language” at a University of North Georgia "safe zone training" on Tuesday.

The school invited students to a “university-wide training program committed to making the University of North Georgia a safer, more inclusive environment for members of the LGBTQ+ community” earlier in March, according to an email obtained by Campus Reform. The email went on to describe the March 22 through April 3 trainings as opportunities for students to “examine prejudice, assumptions, and privilege.”

“I don’t think I should make changes to inoffensive everyday speech to cater to a select few students.”

Campus Reform attended one of the training sessions held on March 26 on the UNG-Dahlonega campus.

During the training, attendees were given handouts that featured a “Gender Unicorn,” which was used to differentiate one’s “gender identity,” “gender expression,” “sex assigned at birth,” and how they were “physically” and “emotionally attracted.” All categories had an “other” option.

The handout advises students not to use “both genders” and “opposite sexes,” instead suggesting that they use “all genders.”

Attendees were also shown a YouTube video from Franchesca Ramsey called “5 Tips For Being An Ally,” which instructed them to “understand [their] privilege.”

“Safe Zone is a long-standing training program open to students, faculty, and staff,” Kate Maine, who serves as chief of staff for UNG’s president, told Campus Reform. “It provides an opportunity to discuss and better understand the identities and experiences of LGBTQ+ members of our community. The university is composed of individuals and groups with varied perspectives, values, and experiences, and this program is one of many efforts at UNG to foster an environment that is welcoming, respectful, and inclusive.”

Bryan Babb is a Georgia Campus Correspondent, and reports on liberal bias and abuse on campus for Campus Reform. He is majoring in Political Science and minoring in English at the University of North Georgia.