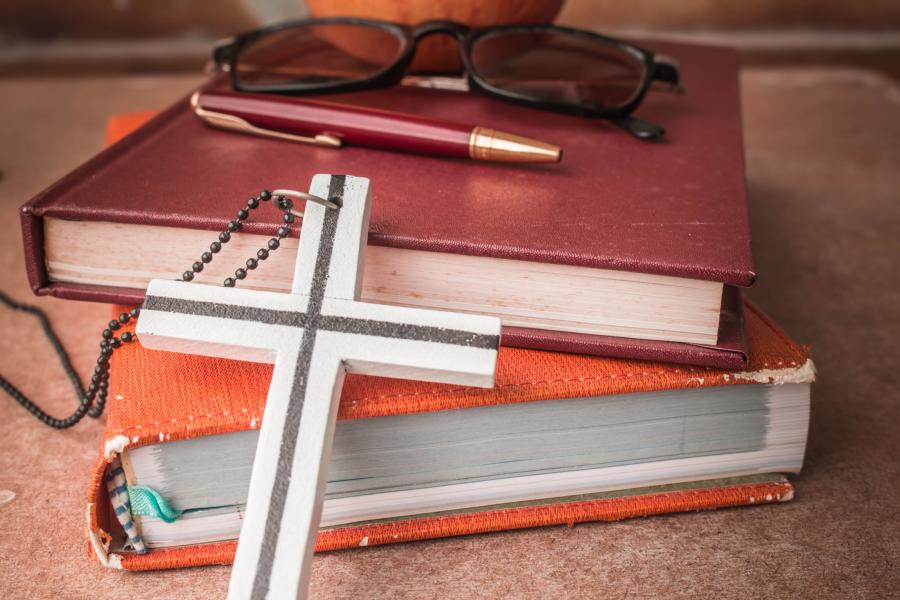 A Christian student group is suing Wayne State University in hopes that the court will mandate equal treatment of religious student groups at public schools.

InterVarsity Christian Fellowship argued in court July 3 to defend its faith practice, as part of an ongoing struggle with the university, the Detroit Free Press reported.

The group was stripped of its 75-year-old student organization status because the Christian group wants its leaders to affirm its faith, according to a news release by Becket, a nonprofit legal institute that defends free expression of faith and is representing InterVarsity in court.

WSU’s InterVarsity Christian Fellowship chapter allows students of any religion to join as members but requires that its leaders subscribe to its religious principles. The school cited this policy as a violation of its nondiscrimination policy. However, other student groups are permitted to selectively choose leaders that align with their missions, including political student groups, fraternities, sororities, and the Quidditch Club.

“Wayne State is discriminating against religious groups while giving a pass to all sorts of other student groups—fraternities, sororities, and sports clubs among them,” Daniel Blomberg, senior counsel at Becket, told Campus Reform. “It’s good that Wayne State is accommodating secular groups, but it’s bad that it isn’t doing the same for religious groups like InterVarsity. This is a growing problem at public universities, and hopefully, the courts in Michigan will fix the problem the same way that courts in Iowa have done: by requiring universities to treat everyone fairly.”

Official recognition is significant to student groups at WSU because recognized clubs receive university benefits. For instance, lacking official status, InterVarsity had to pay $100 to rent a room for each meeting.

Just two days after Intervarsity originally filed a lawsuit against the university back in March 2018, the school reinstated the group, Campus Reform previously reported. However, the student group is following through with the lawsuit to protect other religious student groups from discrimination in the future, WSU spokesman Matthew Lockwood told Campus Reform.

Lockwood also told Campus Reform that InterVarsity has been in good standing with WSU, but that the university still has the capability to repeal the Christian group’s status.

"Wayne State wants to maintain its current selectively enforced patchwork policy and the ability to penalize InterVarsity again at a moment’s notice," said InterVarsity's attorneys in a court filing, according to the Detroit Free Press. "That would stand the First Amendment on its head. InterVarsity is entitled to engage in speech and religious exercise with the permanent protection of the First Amendment, not the temporary grace of hostile university officials.”