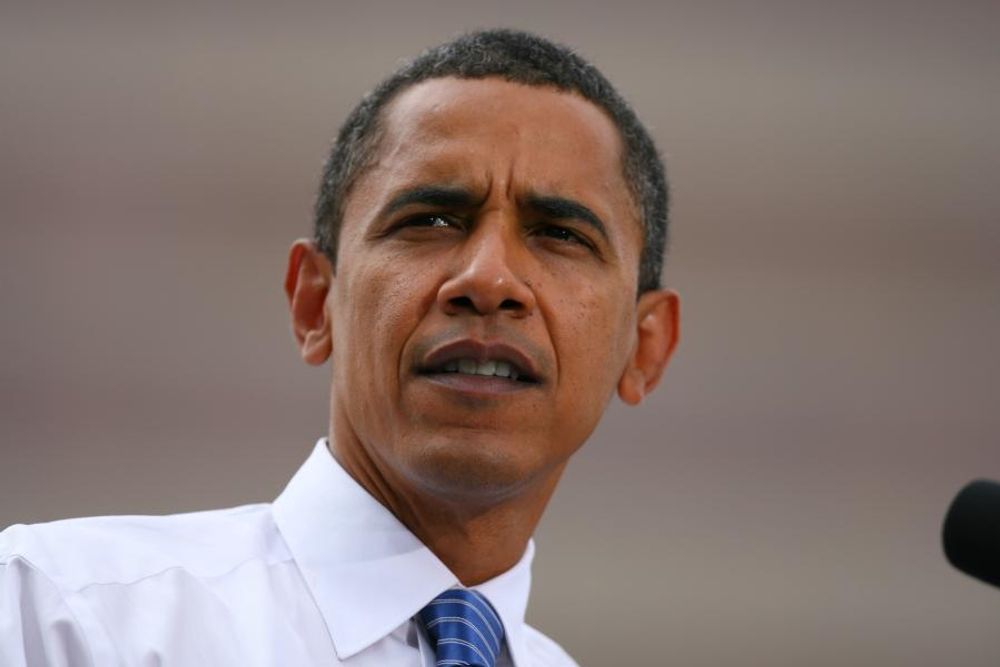 In a new poll of college students, a plurality voted former President Barack Obama the “best U.S. President in history.”

The poll, conducted by College Pulse, collected 8,111 responses from college students from around the country and asked, “Who is the best U.S. President in history?”

[RELATED: Did Obama play a role in students saying America is not the greatest? (VIDEO)]

Obama received nearly double the number of votes as did George Washington, who received 12 percent, or 930, total votes.

“People are best able to judge politicians with whom they are familiar,” Doug Bandow, a senior fellow at the Cato Institute and former special assistant to President Ronald Reagan, told Campus Reform. “Obama was an attractive personality and path-breaking president. He would look like the obvious choice for a lot of folks of university age if they weren't policy geeks focused on issues where they disagreed with his approach.”

Campus Reform previously traveled to Georgetown University to ask students about Obama’s statements about illegal immigration and deportation. The students, however, incorrectly assumed that the statements were quotes from Trump. One student said the statement came from “white American nationalism,” while another said it was “really awful,” before realizing that the quote was actually from Obama.

“One person can say something five years ago and next thing you know it doesn’t apply to them anymore and they can now be the morality police for whoever is in office now,” one student noted, regarding the rise of political hypocrisy.