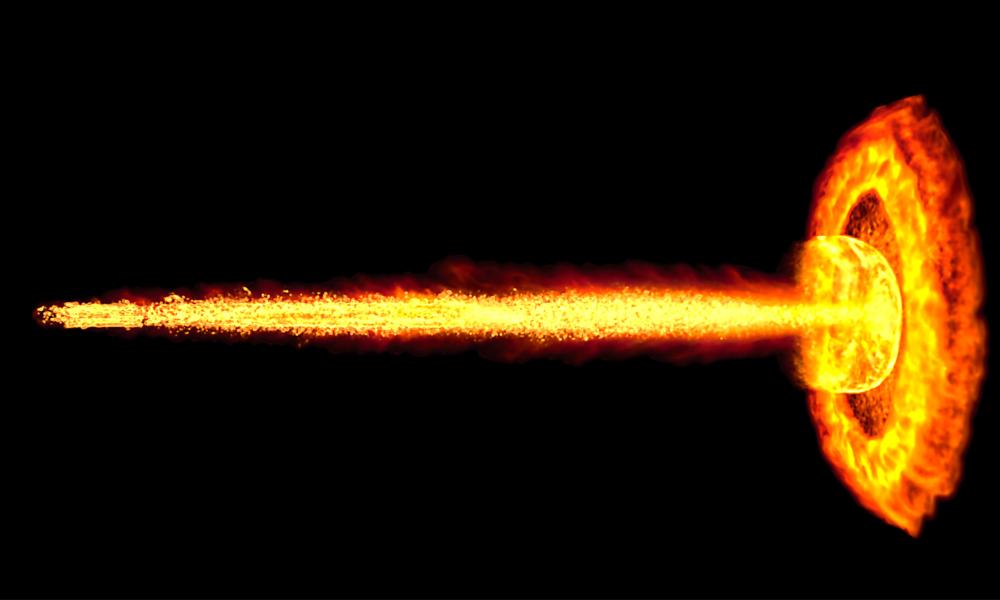 The editor-in-chief of satire site The Babylon Bee is speaking out after researchers at The Ohio State University advocated for the flagging of online satirical articles because “too many people think satirical news is real.”

In July and August, “fact-checking” website Snopes earned the ire of satire publication The Babylon Bee after repeatedly flagging content from the conservative website as “false” information and accusing the publication of intentionally misleading the public rather than participating in genuine satire.

The Ohio State University recently used this conflict to highlight a university study, wherein researchers presented people with a selection of “fake political stories,” including satire articles from both The Babylon Bee and The Onion. Participants then labeled the articles according to whether or not they believed them to be true.

The data revealed that while most people did not fall for the parody pieces, Democrats were significantly more likely than Republicans to fall for satire from The Onion and Republicans were significantly more likely to fall for satire from The Babylon Bee. The fraction of Republicans who reported believing The Babylon Bee satire ranged from 28 to 19 percent, whereas the proportion of Democrats who indicated they believed The Onion satire spanned from 14 to 12 percent.

But, any amount of confusion in this regard is too much according to the professors conducting the study, who observed “that labeling an article as ‘satire’ was uniquely effective” in helping people catch that an article was satire.

“Users were less likely to believe stories labeled as satire, were less likely to share them, and saw the source as less credible,” the professors noted, adding that “Facebook tested this feature itself a few years ago and Google News has started to label some satirical content.”

The professors therefore advocate for “clearly labeling satirical content as satire,” because of its potential to “help social media users navigate a complex and sometimes confusing news environment.”

The researchers expressed specific concern about content from The Babylon Bee, noting, “stories published by The Bee were among the most shared factually inaccurate content in almost every survey we conducted.”

“It’s no surprise that, depending on the headline, satire might be more likely to deceive members of one political party over another. Individuals’ political worldviews consistently color their perceptions of facts,” the authors concede, before insisting that “still, Americans’ inability to agree on what is true and what is false is a problem for democracy.”

But The Babylon Bee’s editor-in-chief Kyle Mann told Campus Reform that such a claim is entirely unfounded, noting that “sites like The Onion have operated for years without obvious satire labels, and democracy has gone on unimpeded.”

Mann also noted that “labeling satire as such often ruins the joke” and that to suggest a need for such a practice “grossly overstates the danger of a few people without a sense of humor missing the joke.”

“It also raises concerns as to exactly how this would work,” Mann told Campus Reform. “Who is determining which sites get the label and which sites do not? With legitimate concerns of anti-conservative bias having been raised in the past, we wouldn’t really trust sites like Facebook, Google News, or Twitter to apply that label in an honest way.”

Mann’s concerns are not unfounded. Earlier in August, a Cornell study revealed that the types of artificial intelligence systems being developed by universities to flag online content as “hate speech” or “fake news” are actually susceptible to learning biases of their own, including racial prejudice.

Campus Reform reached out to Ohio State for comment, but did not receive a response in time for publication.