College Democrat groups nationwide are voicing their opposition to Joe Biden as the Democratic nominee.

Speaking with Campus Reform, the groups all cited the sexual assault allegations against Biden by former Senate staffer Tara Reade. 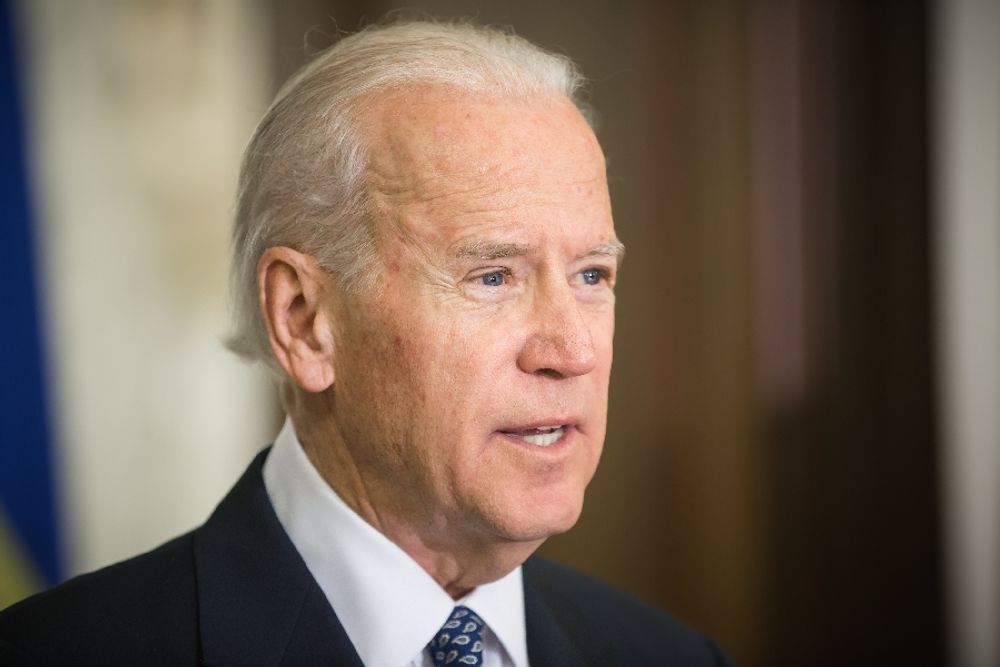 Historically, the Democrat Party has won the youth vote. However, Tara Reade’s sexual assault allegations against presumptive Democratic presidential nominee Joe Biden are not sitting well with young voters and could signal a trend shift.

While advocates of the #MeToo movement push aside their mantra of “believe all women” and support Biden for president, Democrat student groups are finding it impossible to overlook such claims.

University Democrats of the University of Texas-Austin initiatedthe call for an investigation into Reade’s allegations among Democrat student groups. After the resolution was adopted at the Texas College Democrats State Convention, “chapters and federations of College Democrats across the nation began to join the movement,” the group told Campus Reform.

“We are so proud of the bravery and integrity of every chapter willing to defy the establishment and call on their party to hold leaders accountable, even when it is inconvenient or difficult,” the University Democrats continued.

“We do not issue this statement lightly, as we believe that the accusations against Mr. Biden are both credible and extremely relevant in his bid for President,” the D.C. College Democrats explained.

Essence Perry, sophomore and member of Williams College Democrats in Massachusetts, told Campus Reform, “Let me start with this: I believe Tara Reade, as everyone should. The latest accusation against Joe Biden continues to demonstrate the insidious nature of a Biden candidacy and the Democratic party.”

University Democrats explained why they have called for an investigation by telling Campus Reform, “It’s about ensuring our party upholds the values they have instilled in us. We are accountable to each other and we will do everything we can to ensure the moral wellbeing of the Democratic Party.”

Several groups pointed out what they perceive as the hypocrisy of the media and political leaders in their handling of claims against Biden compared to claims against Supreme Court Justice Brett Kavanaugh in 2018.

“I find it both rich and sad that prominent liberals (the bane of a socialists existence) have recanted and vanished from the #MeToo movement. Alyssa Milano removed it from her bio, as if she could make more clear that she was always just a careerist grifter. Biden’s press secretary Symone Sanders deleted old tweets in support of Blasey-Ford, an almost Stalinist rewriting of history to accommodate their guilty and bloody-handed senile candidate,” the Young Democrats said to Campus Reform.

D.C. College Democrats echoed this sentiment in its press release.

“If Democrats take pride in proclaiming that justice must prevail for Dr. Ford and even passionately insist that victims cannot be dismissed, then we must apply the same scrutiny to former Vice President Joe Biden.”

“Each day, I continue to be disillusioned that the party I have defended, the female politicians I have admired, and the political party leaders I have supporters [sic] are vigorously supporting a man that has spent his entire career attacking marginalized communities, chipping away at the working class, and even launching our nation into a needless war,” Perry at Williams College told Campus Reform.

When asked about the media’s handling of the allegations, Tre Black, speaking on behalf of Memphis Young Democratic Socialists said to Campus Reform, “I think the media often mishandles these issues. Joe Biden's accusations are being ignored just like Donald Trump's. I don't think it's a partisan thing, but it's that we have a society that doesn't value the lives of the victims of these sorts of things. That's deeply unfortunate.”

Campus Reform asked Carolina Young Democratic Socialists if it will support Biden moving forward. The group responded, “We will not be supporting Joe Biden. The allegations made against him by Tara Reade should be taken seriously, as were those made against Brett Kavanaugh it [sic] Donald Trump.”

“Besides the allegations, Joe Biden is one of the most regressive and repugnant Democrats to live, responsible for gunning for the crime bill, Iraq war, lack of proper financial regulations and constraints during 2008, etc. He’s also clearly undergoing a fairly serious cognitive degeneration,” CYD continued.

Texas College Democrats took a different tone, telling Campus Reform. “While the Texas College Democrats as an organization will support the eventual Democratic nominee into November, the delegates at Convention strongly believe it is incumbent on all of us, as Democrats, to demand that allegations of sexual assault levied against our party’s leaders be investigated fairly.”

University Democrats told Campus Reform, “To beat Donald Trump, we need to have the best nominee possible. If Joe Biden is ultimately cleared by a non-partisan investigation, we would throw all our efforts behind him.”

Black of the Memphis Young Democratic Socialists told Campus Reform, “I'm definitely having negative feelings about the Democratic Party. They've made a serious error here - I don't see any path for redemption.”

“Once a party that purported itself as a progressive engine for change has now taken to protecting a sexual predator that engages in regressive and repulsive politics,” Perry of Williams College said.

“I don't think there's any chance they'll take him off the ballot, but I hope they consider it,” Black added.

“Sexual assault should not be a partisan weapon used to leverage our political opponents when convenient,” the Texas College Democrats said.

“Tara Reade has courageously told her story, and provided yet another reason to drop Biden as our candidate. I encourage the democratic party to do the same and have the courage to elect someone the people deserve and need for the future that faces us,” Perry concluded.

Perry and the Carolina Young Democratic Socialists told Campus Reform that they will instead vote and endorse, respectively, Howie Hawkins, the Green Party candidate for President.